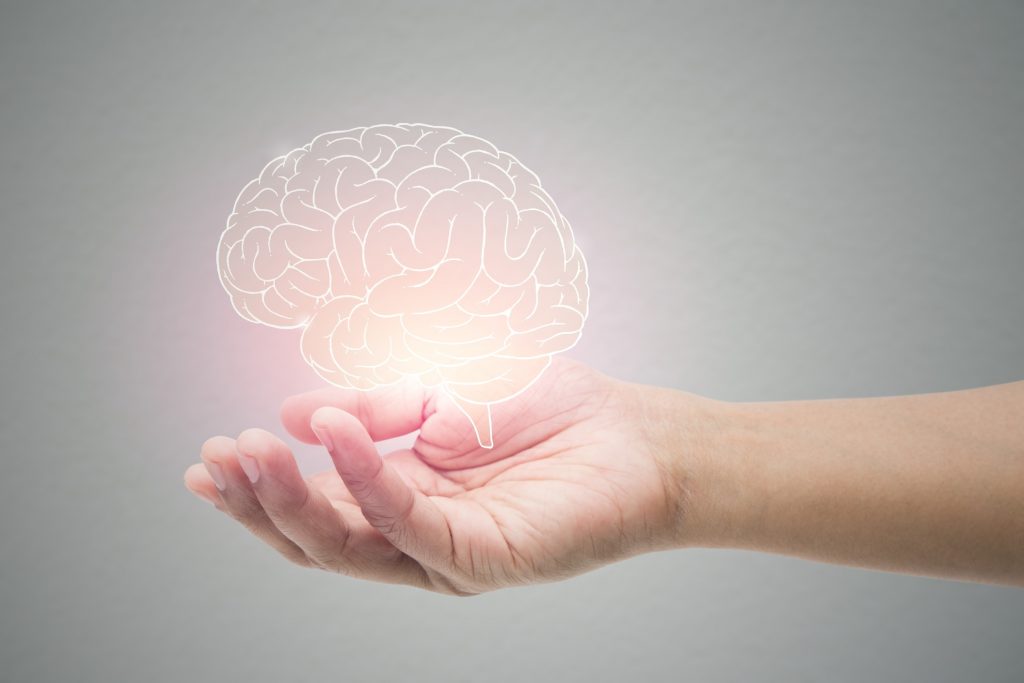 Your Brain Doesn’t Slow Down Until You’are 60

Does the power of the brain decreases as the age of 60 enters? When I was in my 20s, I was fast, but as I get to middle age, my hair doesn’t seem to turn quickly.

According to a research team at the Psychology Research Institute at the University of Heidelberg in Germany, the brain’s processing speed did not deteriorate significantly until the age of 60, contrary to previous studies that showed that the speed of the mind peaks in the 20s.

Dr. Mischa Von Krauss, from the research team, said, “The reason for this misunderstanding is that the time the brain reacts is hampered by external factors. “These studies show that the brain’s information processing speed hardly changes until we get older,” he said.

However, it has been shown that impulsivity decreases with age, and body reflexes may decrease even in the 20s. The research team conducted a study on 1.2 million people who participated in an online experiment to measure reaction time to brain tests.

The study found that slow responses were more likely to be due to factors outside the brain’s ability to process information, not age. Also, the brain’s processing to determine which answer is correct didn’t slow down until the age of 60.

Dr. Von Krauss said, “Many of the subjects still had very high levels of mental speed in the elderly. How to maintain a high mental speed in old age is an interesting topic for further study.”

The results of this study [Mental speed is high until age 60 as revealed by analysis of over a million participants] were published in ‘Nature Human Behavior’.

Here’s how to keep your brain healthy and slow the rate of cognitive decline as you age.

Active physical activity is good for keeping your brain young. Exercise increases a protein called brain-derived nerve growth factor (BDNF), which plays an important role in the activation and growth of neurons.

Also, exercise prevents inflammation in the brain. Doing 150 minutes of aerobic exercise and 1 to 2 times a week of strength training will help keep your brain healthy.

There are foods that help keep the brain healthy. Examples include fish, fruits, vegetables, nuts, and olive oil. Meat should be eaten in moderation.

A typical diet is the Mediterranean diet. Fruits such as green leafy vegetables and berries help to improve cardiovascular health, helping to maintain brain health and function. Controlling blood pressure with these foods also reduces the risk of Alzheimer’s disease.

Social isolation has been shown to increase the risk of dementia by 50%. If you are an acquaintance you can communicate with frequently, three or four are sufficient.

Rather than having a superficial connection with thousands of people through social media or the like, you only need a few people you can share your heart with. If you don’t like human relationships, it can be helpful to have a pet that can comfort you.

Stress cannot be avoided, but it can be relieved from time to time. Rest is important to release stress. According to the study, people who practiced meditation had thicker brain areas related to concentration and attention than those who did not.

This does not mean that you must meditate, but rather that you need to take a good rest that can relax the body and relieve tension like meditation. A good night’s sleep is an important part of rest.

Getting a good night’s sleep can also help strengthen your memory. Studies have also found that people who lack sleep are more likely to suffer from Alzheimer’s disease later in life.

Would you vote for Gretchen Whitmer for the Governor of the State of Michigan this year?