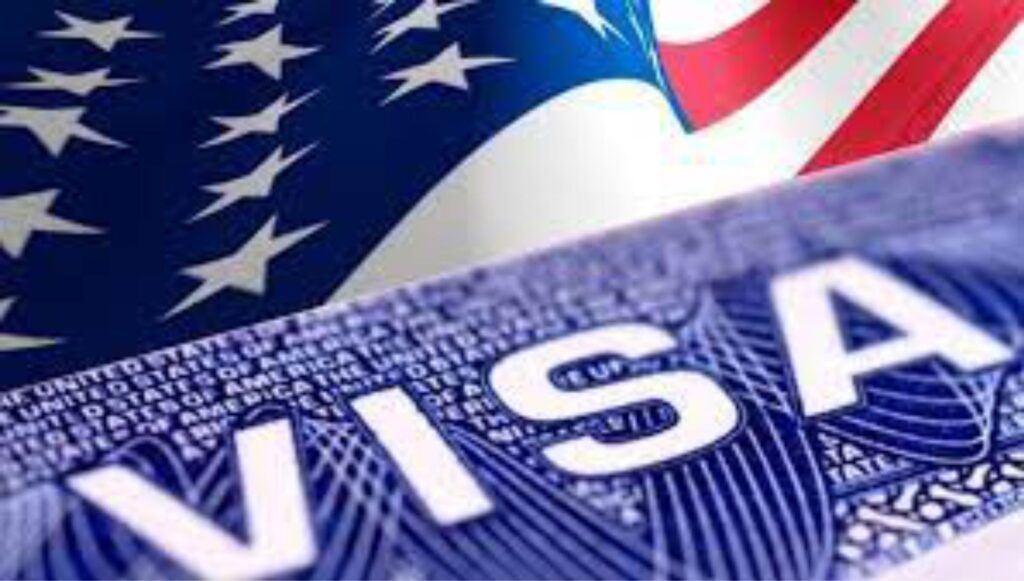 The Korean-only work visa (E-4) bill has passed the House of Representatives, raising the possibility of 15,000 Korean-only visas per year. Interest is paying attention to whether the E-4 visa, which has been repeatedly proposed and rejected for a long time, will become a reality this time.

On the 4th, the U.S. House of Representatives passed the U.S. Competition Act (H.R.4521), which aims to strengthen the national competitiveness of the United States, by a vote of 222 to 210 in favor. This includes extensive support for R&D investment, fostering cutting-edge industries such as semiconductors, and resolving supply chain problems.

Among them, an amendment to the ‘Partner with Korea Act’, which issues 15,000 work visas per year to highly educated Korean nationals, is included.

When Korea signed a free trade agreement (FTA) with the United States in 2012, Korea tried to create an E-4 visa with the aim of opening up jobs, but with no results.

On the other hand, Australia (10,500 people), Singapore (5400 people), Chile (1400 people), which have FTAs ​​with the United States, and Canada (unlimited) and Mexico (unlimited), countries that have signed the North American Free Trade Agreement (NAFTA), have employment by country. Visa quota is allocated.

Regarding the passage of the House of Representatives, Judy Chang, a lawyer specializing in immigration law, explained, “The atmosphere is half and half to look forward to the possibility of realization.” It means that the final legislative process may not be easy as it has been canceled for the past 10 years.

If it is realized, it is sure to be of great benefit to Korean students and job seekers. Attorney Judy Chang explained, “This means that you can get out of the heartbreaking H-1B visa lottery, which is limited to 85,000 a year.” It is explained that this amount can cover the annual demand for work visas for Koreans.

Founder (W) visa for start-up companies that meet certain conditions will be newly established. In addition to the W-1 issued to founders, W-2 for employees and W-3 ​​for founders and employees’ spouses have been created, which can help Korean startups entering the United States secure excellent talent.

In addition, it includes contents to promote the inflow of excellent foreign talent by exempting the annual permanent residency limit for Ph.D. students in STEM fields.

In the future, the ‘American Competition Act’ will be combined with the ‘American Innovative Competition Bill’, which was processed by the US Senate last year, and undergo revision procedures. It will then be voted on by the House of Representatives and signed by President Joe Biden.

The Republican Party’s cooperation is essential because the Senate requires 60 votes to pass.

It is a positive sign that the ‘American Innovation Competition Bill’, which has already passed the Senate, garnered bipartisan consent with 68 in favor and 32 against.

However, the possibility that the contents of immigration reform will be amended or deleted in the process of amendment of the bill cannot be excluded.