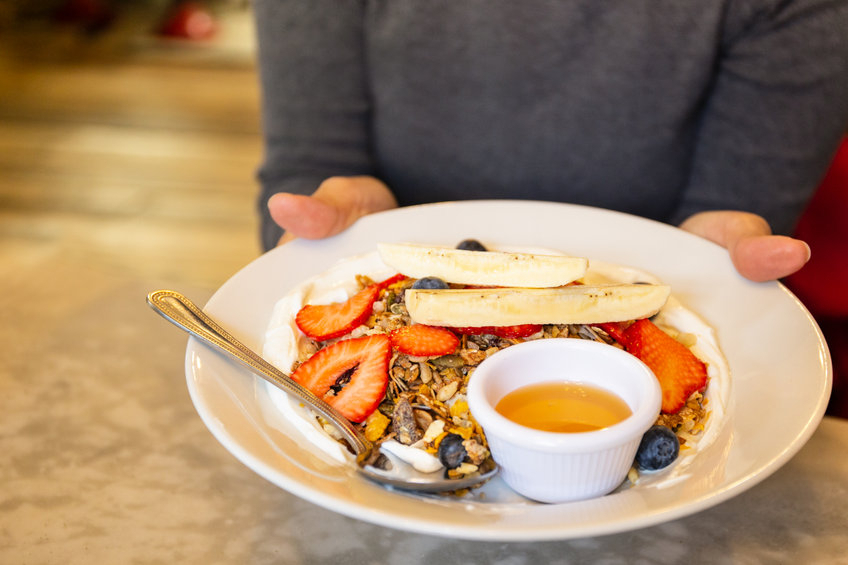 WHO says what is the ‘longevity food’?

The secret to longevity in the ‘100-year-old era’ may seem like a difficult task, but it can be summarized in one sentence. “Eat healthy food frequently, keep up with the news, and exercise regularly”.

If the word “healthy food” is vague, you can refer to the list of healthy foods provided by the World Health Organization (WHO). WHO introduced the ‘World’s Top 10 Unhealthy Foods’ together with Time Magazine, the US weekly news magazine, and also announced the ‘World’s Top 10 Health Foods’. The WHO recommends active consumption of foods that are good for the body, saying, “Food rich in various natural compounds such as vitamins and minerals is not only the best cure for diseases, but also a shortcut to longevity.”

The list includes commonly found garlic, spinach, tomatoes, and nuts. First of all, oats, which have grown in demand worldwide, are known to be beneficial in improving cholesterol levels because of their high fiber content. It is often recommended for those who want to lose weight because of its high satiety.

Salmon is rich in omega-3, which is a “good” fat for our body. It is also rich in vitamin D, which helps the body absorb calcium.

Tomatoes are rich in lycopene, which has anticancer effects. A Harvard University study found that those who ate tomato dishes 10 or more times a week had a 45% lower risk of developing prostate cancer compared to those who did not. Lycopene is resistant to heat and is not easily destroyed.

Garlic, which Koreans eat a lot, contains allicin. It has antibacterial action against microorganisms and prevents food poisoning. In addition, it has been reported that methylcysteine ​​contained in garlic can help suppress the development of liver and colorectal cancers.

Green tea also contains a large amount of catechin, which can help improve cancer-fighting effects and blood cholesterol. There is also a domestic study that drinking 4 cups of green tea a day has the effect of preventing colorectal cancer (a thesis by Professor Lee Dong-ho of Gastroenterology, Seoul National University Bundang Hospital, 2017).

Among fruits, blueberries, which are frequently mentioned by nutritionists, are rich in antioxidants such as polyphenols and anthocyanins. In particular, it is well known as a fruit that is good for eye health.

Nuts such as almonds are also included in health foods. It is rich in unsaturated fatty acids such as oleic acid and linolenic acid, which lowers bad cholesterol in the blood, thus helping to prevent heart disease.

Broccoli is not sour, but it is a vegetable rich in vitamin C. The vitamin C content per 100g is 98mg, which is twice that of lemon. It is also rich in various antioxidants, including vitamin C.

Spinach, a superfood, contains a lot of vitamin A, calcium, iron, and iodine, so it is good for growing children and pregnant women. In particular, spinach is a representative vegetable with high nutrient density and is known to help prevent various cancers.