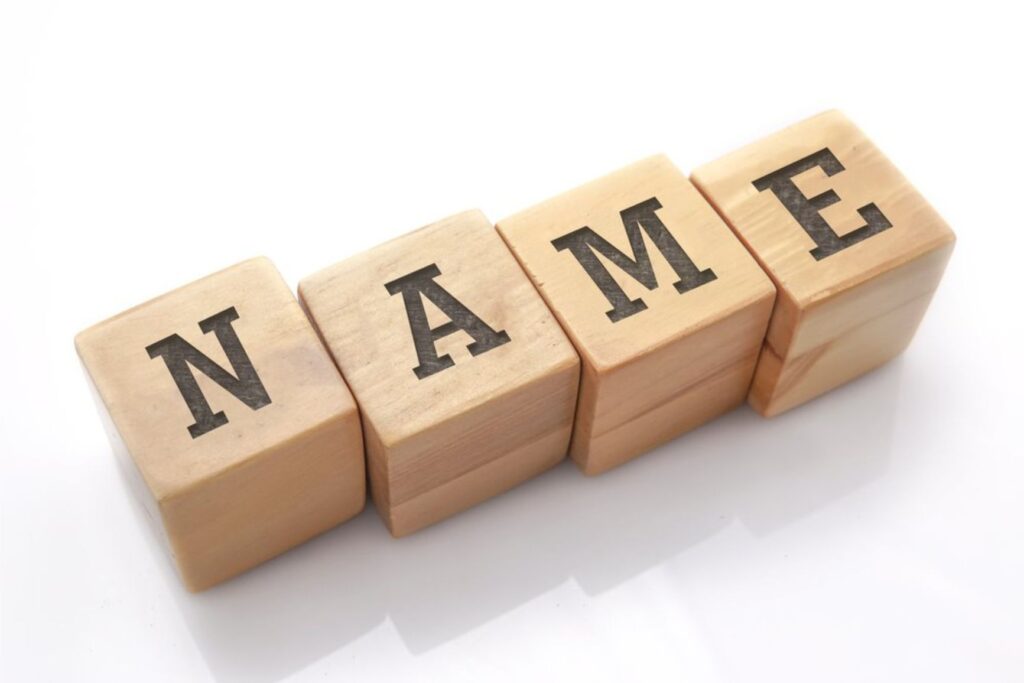 What’s in a Name

Despite the nation’s growing racial and ethnic diversity, the five most frequent American surnames in 2010 remained the same as in 2000 and were mainly reported by whites and blacks.

Smith, Johnson, Williams, Brown and Jones were the most common last names, according to a Census Bureau analysis of the 2010 Census.

However, the growing Hispanic population has pushed surnames reported by Hispanics up the rankings since 2000. Garcia was the sixth most common name, up from eighth in 2000. Two more Hispanic surnames are in the top 10 — Rodriguez and Martinez.

Census respondents reported about 6.3 million surnames in 2010. Of these, only 11 were reported more than a million times each. The vast majority — 62 percent — were reported only once.

“Some are unique or unique variations of more frequent names,” Joshua Comenetz, assistant chief of the Population Division’s Population Geography staff and manager of the surnames project, said.

The rising frequency of Latino and Asian surnames is a reflection of growth in those populations.

However, the high ranking of some Hispanic names nationally is partly a result of less surname diversity in that group.

“There is more surname clustering among Hispanics,” Comenetz said. “Twenty-six surnames cover a quarter of the Hispanic population and 16 percent of Hispanic people reported one of the top 10 Hispanic names. The pattern is similar for Asians and blacks.”

“Names are not distributed among racial and ethnic groups the same way the population is distributed,” Comenetz said. “Also, it takes fewer names to cover a large segment of the Hispanic, Asian or black populations, compared to the white population, which has higher surname diversity.”

Three of the 15 fastest growing were Hispanic: Vazquez (up 63 percent), Bautista (59 percent) and Velazquez (59 percent).

The Census Bureau’s 2010 Census surnames product is the third in a series of data releases based on names recorded in the decennial census. Previous products tabulated name frequency from the 1990 and 2000 Censuses. The complete product, along with a methodology document, is available at <https://www.census.gov/topics/population/genealogy/data/2010_surnames.html>.

Provided by US Census

Best Golf Courses in Michigan in 2022