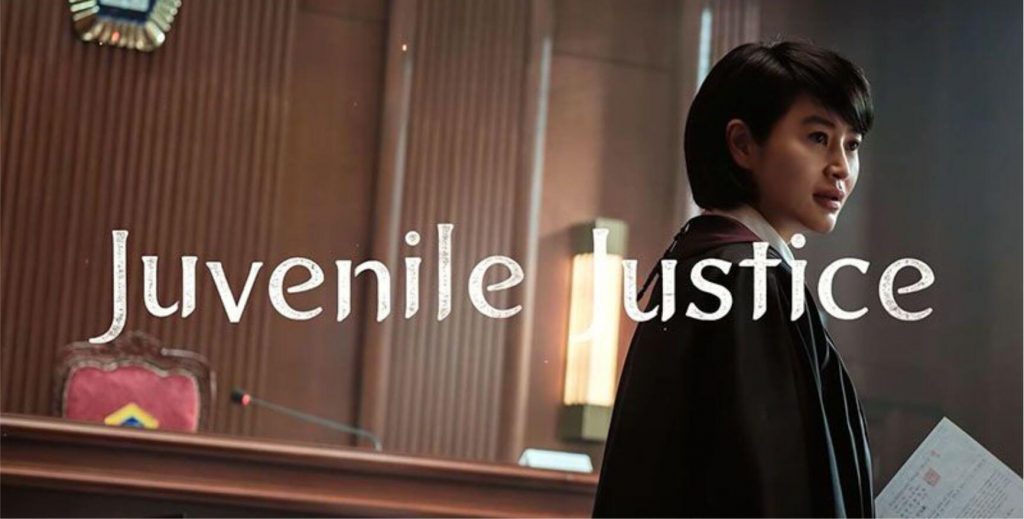 What would Netflix do without Korea? Another Number 1.

“What would have happened to Netflix without Korea?”

Netflix is ​​having a lot of fun with Korean contents. Following the original content <All of Us are Dead> released this year, <Juvenile Justice> is also on the rise. It is popular with global viewers despite its lower production cost compared to the United States. For Netflix, it’s really good content for the price.

According to Netflix on the 10th, <Juvenile Justice> took the first place in viewing hours (45.93 million hours) among non-English-speaking TV shows on Netflix from February 28 to March 6.

Another Korean original content, <All of Us are Dead>, also took third place (2.42 million hours). It has been in the top 10 for 10 weeks in a row since its release.

<Twenty Five Twenty One>(tvN) is on the 5th place, <Forecasting Love and Weather>(JTBC) is 7th and <Thirty-Nine>(JTBC) in on the 9th place. Three domestic TV dramas made it into the top 10. Half of the top 10 contents are from Korea.

Korean dramas are mostly popular in growing markets such as Asia, South America, and the Middle East. In the case of , it took the first place in Korea, Japan, Hong Kong, Malaysia, Singapore, Taiwan and Vietnam. It ranked high not only in South America such as Mexico and Peru, but also in the Middle East such as Saudi Arabia, Qatar and Oman.

Europe, the Middle East and Africa also increased by 1.8 million. On the other hand, the number of new subscribers in North America increased by only 70,000 during the same period.