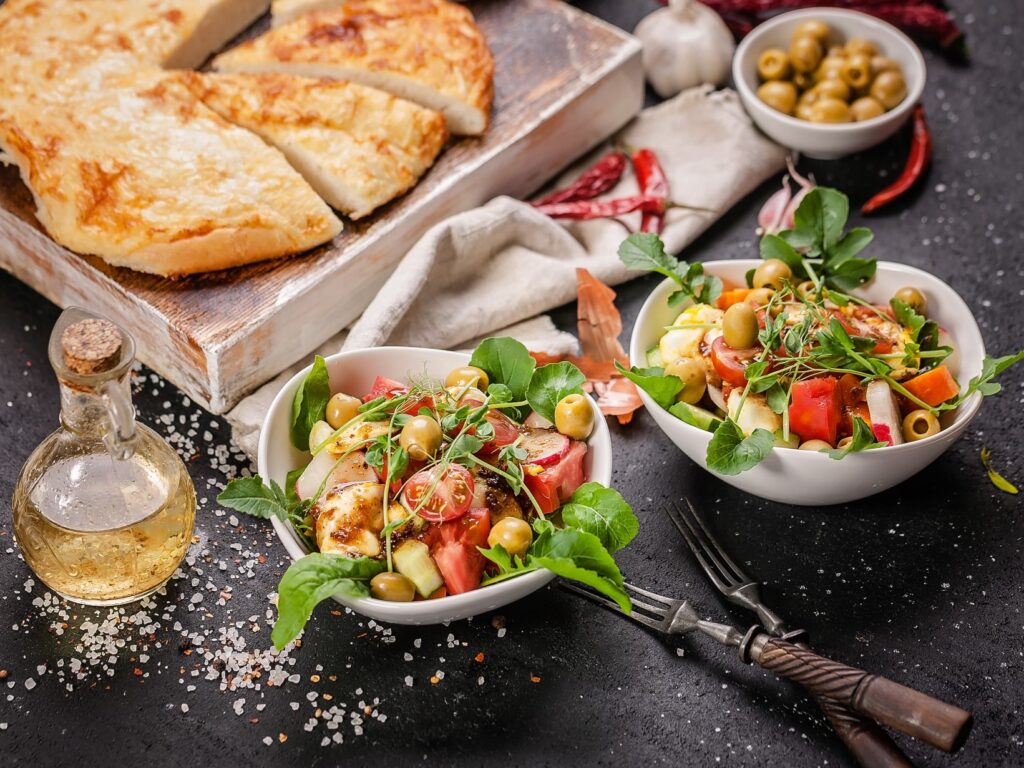 What was the best diet in the US for 5 years in a row?

The diet, tied for second place by a narrow margin, advocates a ‘diet to stop high blood pressure’ and a DASH (dietary approaches to stop hypertension) diet, which emphasizes reducing salt intake, and a mostly vegetarian diet, although sometimes a hamburger can be eaten. It is a flexible enough so called a flexitarian diet.

“All diets that perform well are safe, rational, and are based on sound scientific facts. The diets that rank high on the list of good diets for weight loss also provide adequate calories with a focus on vegetables, fruits, whole grains, moderate amounts of lean protein, dairy, and occasional snacks.” He added.

A panel of 27 experts looked at 40 diets and ranked them based on several factors. △ Ease of following the diet △ The possibility of significant weight loss in the short and long term △ Whether the diet is effective in preventing cardiovascular disease or diabetes △ The nutritional integrity of the diet was reported to be the criteria for scoring.

The diet that took first place in this survey was evaluated as particularly easy to follow, helpful for healthy eating, and good for diabetes. It is also considered by experts to be the best plant-based diet.

Among other things, numerous studies have shown that a Mediterranean diet can reduce the risk of diabetes, high cholesterol, dementia, memory loss, depression and breast cancer. More like a balanced diet than a restricted diet, the Mediterranean diet is also associated with stronger bones, a healthier heart, and a longer lifespan.

The diet features simple plant-based dishes, with most meals focusing on fruits and vegetables, whole grains, beans and seeds, adding a few nuts, and a significant emphasis on extra virgin olive oil. Fats other than butter and olive oil are rarely consumed, and sugar and refined foods are used only in special cases.

Red meat is only occasionally used to flavor dishes. Eating healthy omega-3 oil-rich fish is recommended, while eggs, dairy products and poultry are eaten in much smaller amounts than traditional Western diets.

Social interaction during meals and exercise is the foundation of the Mediterranean diet. Lifestyle changes that are part of a diet include not only moving and exercising with a mindful movement, but also socializing while dining with friends and family, and eating consciously of your favorite foods.

If you want to make sticking to the Mediterranean diet one of your goals this year, start with one weekly meal based on beans, whole grains, and vegetables, with herbs and spices to point. Set one evening a week as a meat-free meal, and if this feels easy to you, try increasing it by two and gradually reducing the amount of meat.

The Mediterranean diet also includes grains known as ancient grains and loved by humans for centuries. Quinoa, amaranth, millet, paro, spelt, kamut (wheat grains said to have been found in Egyptian tombs), and teff (Ethiopian grain the size of a poppy seed) were called ancient grains.

In Mediterranean cultures, meals usually end with fruits that are in season. If you’re tired of eating fresh fruit, get creative and boil your pears in pomegranate juice with a little honey and serve them on top of Greek yogurt, or grill pineapple or other fruit and sprinkle with honey. You can also make sherbet with fruits, including avocados, or add goat cheese to figs or dates and sprinkle with a few nuts.