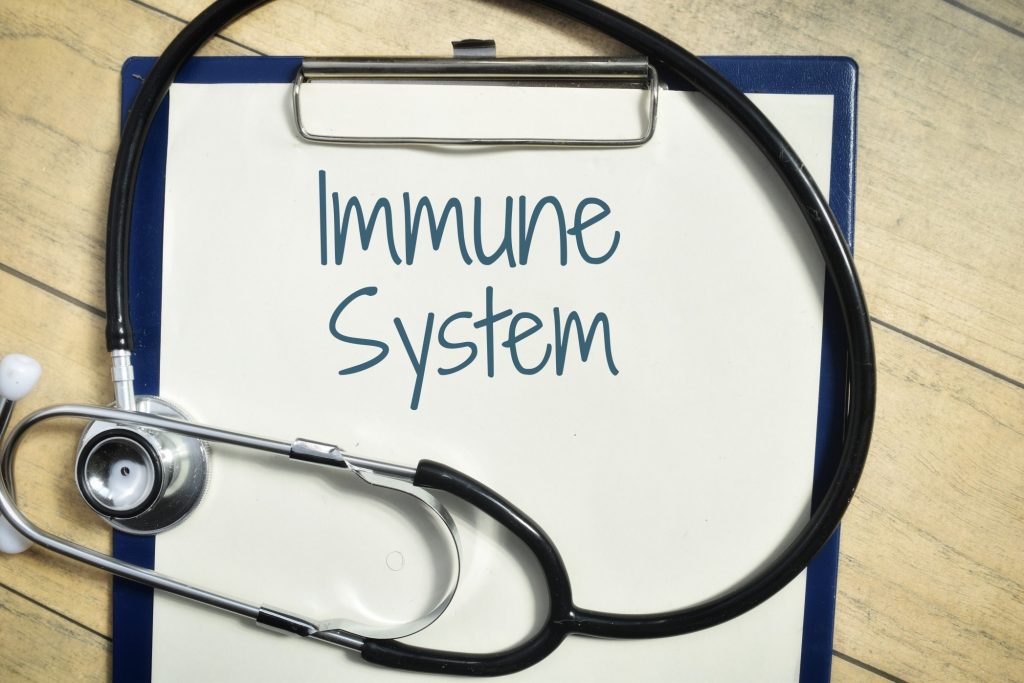 What Takes Down Your Immune System

The immune system refers to the mechanisms that regulate the body’s response to external threats and internal disorders. When this immune system is broken, various diseases can occur and our body can collapse. “Rhodale News” reported that 6 things that destroy our body’s immune system should be addressed as soon as possible.

Sleeping less can decrease the number of killer cells (white blood cells) needed to flush out an infection. The study found that flu-fighting antibodies were cut in half in study participants who slept only four hours a night for a week. Turn off the lights and get 7 to 9 hours of sleep a day. 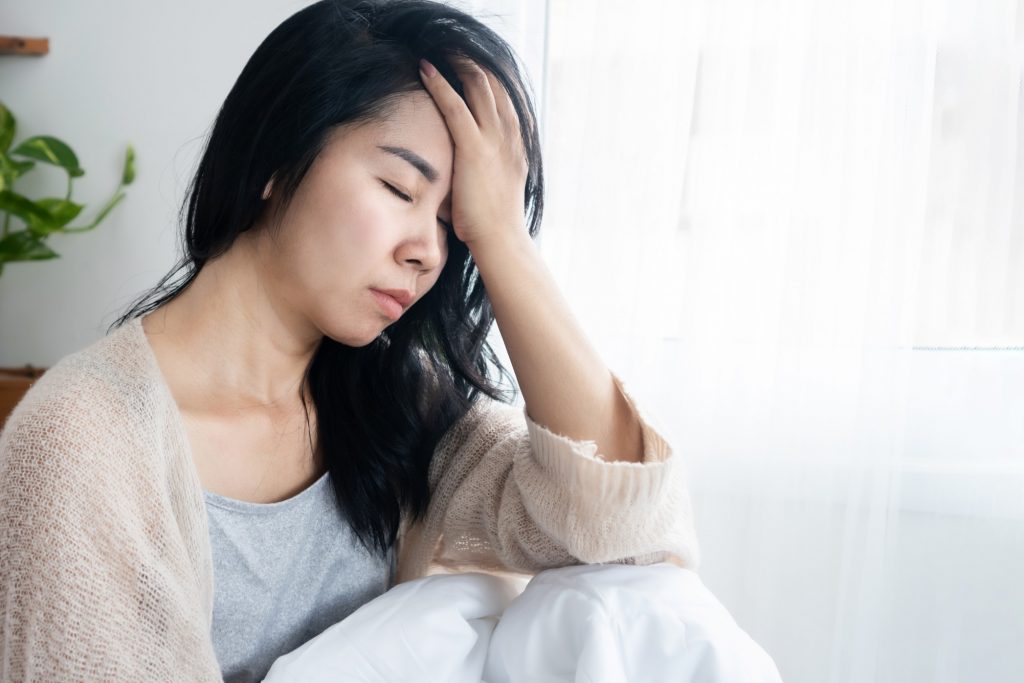 Studies have shown that eating 100 grams of sugar reduces the ability of white blood cells to kill bacteria for up to 5 hours.

Body fluids help flush out immune-damaging toxins and transport nutrients to infected areas. However, many people spend most of their day slightly dehydrated. It is recommended to drink enough water at least 8 glasses a day. 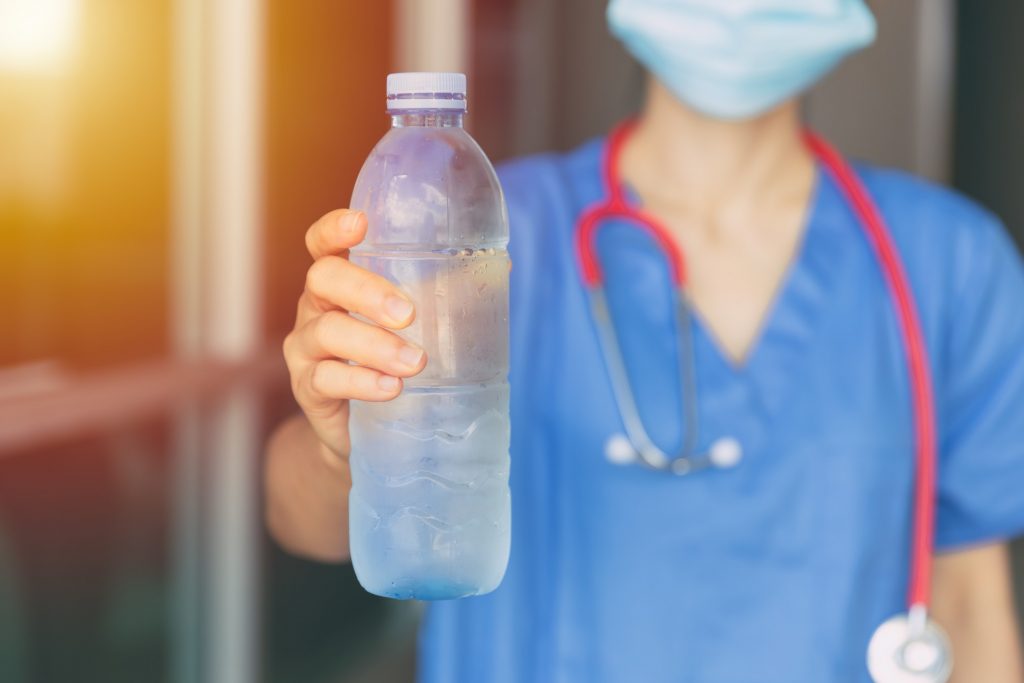 Studies have found a link between air pollution, particularly polycyclic aromatic hydrocarbons (PAHs), and immune system damage. PAHs are spilled from roadways, playgrounds and parking lots using waste pipe and coal tar sealant. It is necessary to refrain from exercising outside on days with severe pollution. 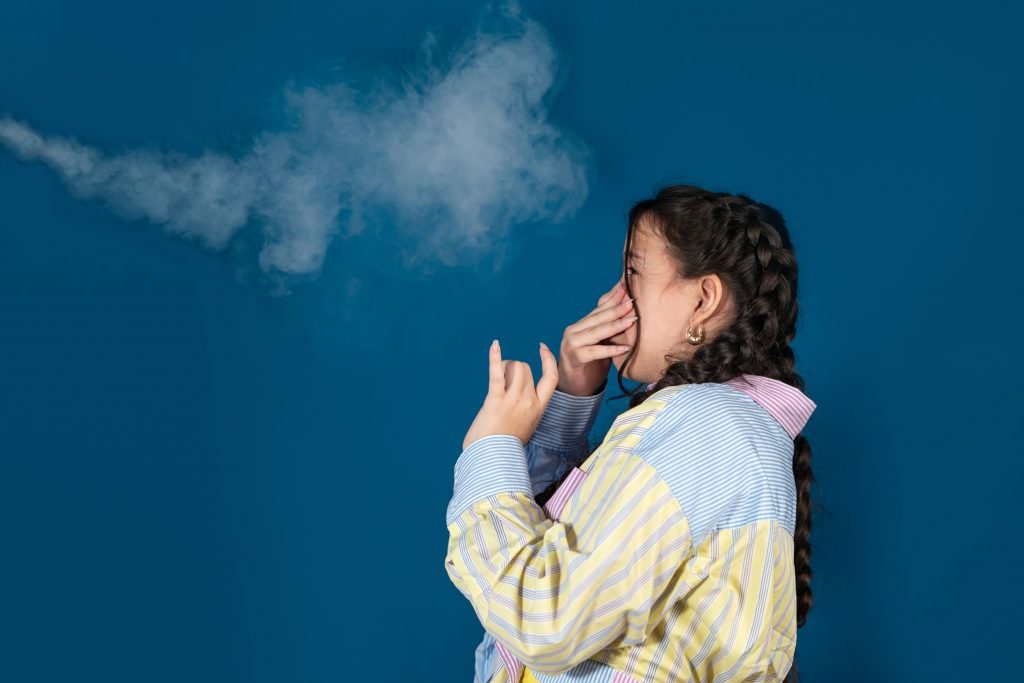 Studies have shown that the use of toxic pesticides increases the risk of developing autoimmune diseases. Women who applied pesticides at least six times a year were 2.5 times more likely to develop lupus (lupus) and rheumatoid arthritis. 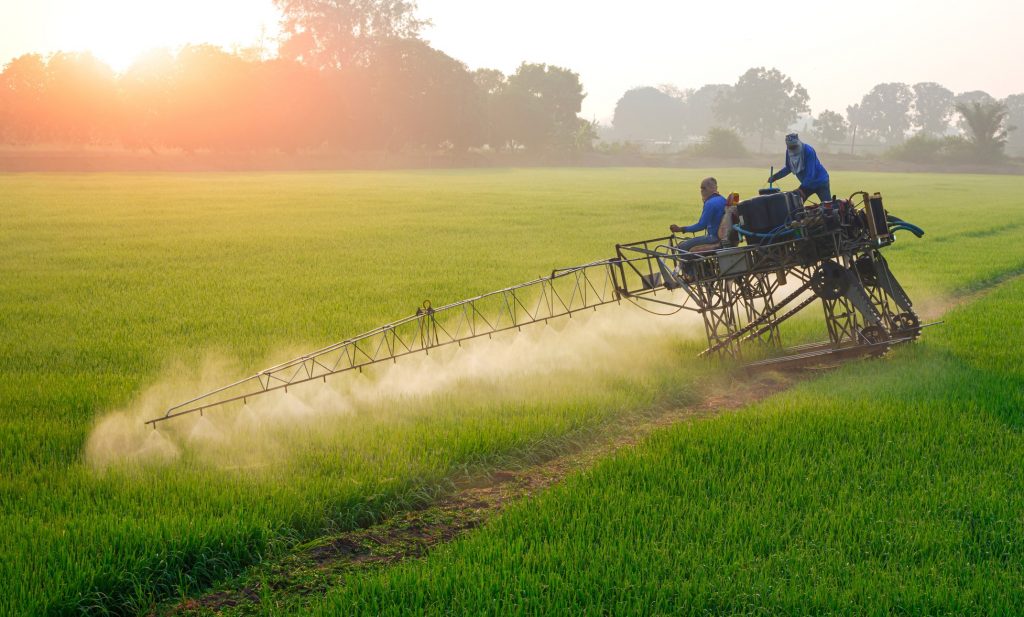 Immune cells are social and we want you to be social too. According to research, T cells scan our body for diseases and then share information like bees. If you are not sociable, it can affect your ability to fight disease. 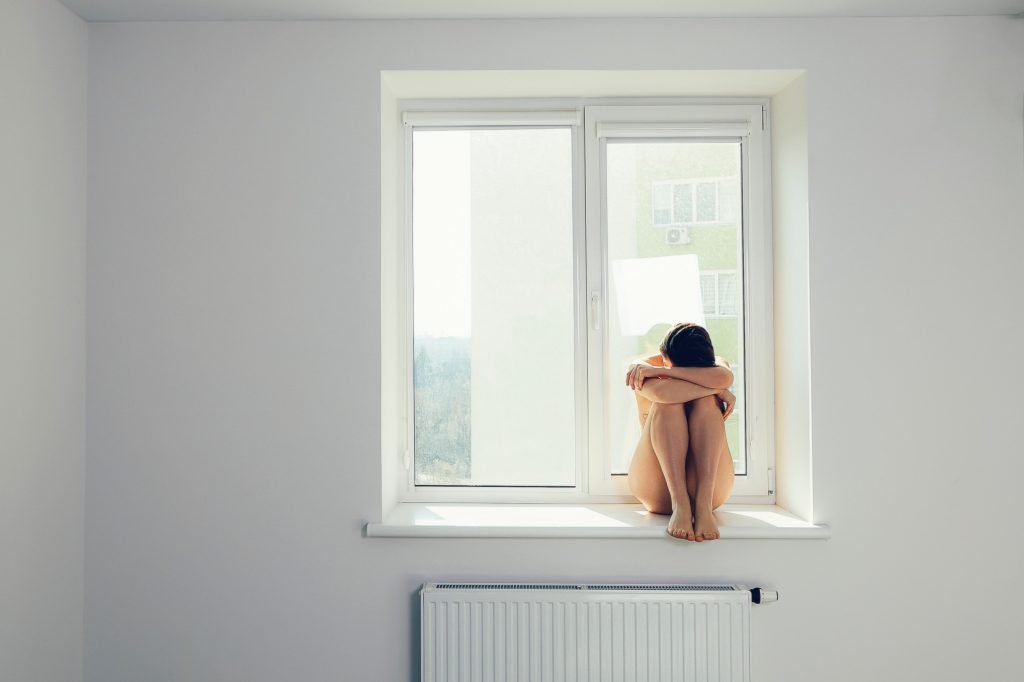 Researchers at Ohio University in the United States found that worrying about intimate relationships acts as a chronic stressor that suppresses the immune system. Previous studies have also found that people with fewer social relationships are more likely to get sick or die prematurely.

If you participate in volunteer groups, etc., even if you don’t make new friends, it will be easier for you to break down the walls you have built yourself in an atmosphere full of altruism and gratitude.

What is the Visa Waiver Program?