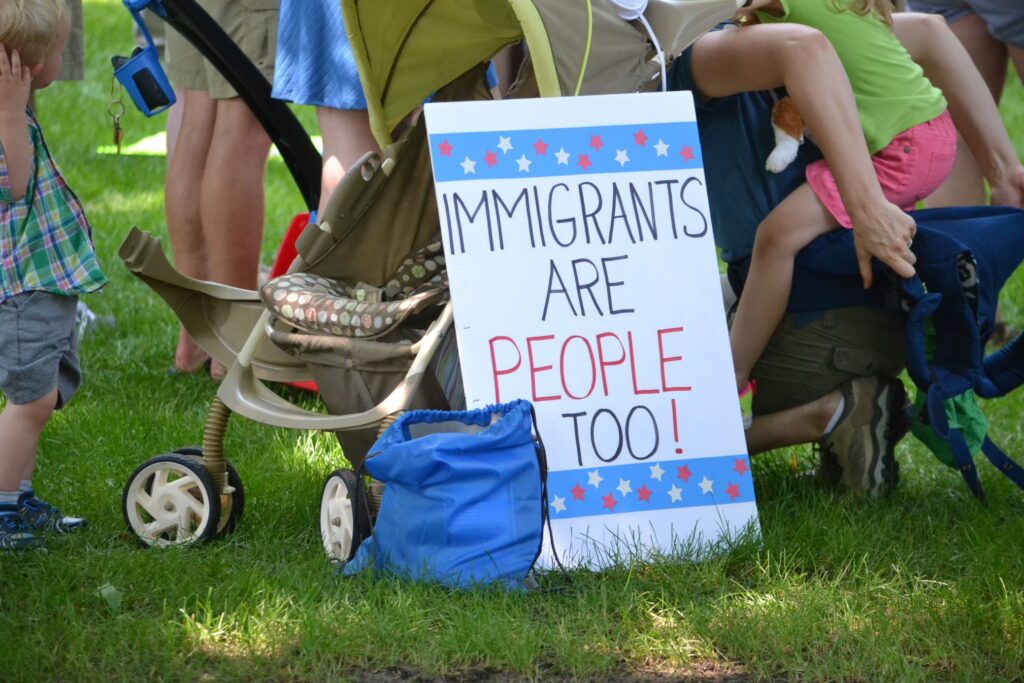 What Next For Immigration?

Foreign nationals in all categories are asking themselves what the election of Donald Trump will mean for them.  Mr. Trump has been outspoken about deporting all undocumented immigrants and has frequently used protectionist, isolationist language.  So it would be judicious for every non-citizen to make his or her position in the U.S. as stable as possible as soon as possible.   However, the President-elect is nothing if not changeable, and many of his comments show a tolerance – even a welcome – for almost all immigrants.  In the end, this may be the very same population to which Mr. Obama extended a welcome.

The most stable category is, of course, U.S. citizen.  U.S. permanent residents (green card holders) who have resided in the U.S. continuously for five years prior to the date of application are generally eligible; the individual must have been physically present at least half that time.  Many other requirements apply, and eligible individuals often have questions about absences from the country, arrests on their record, tax issues, the eligibility of their children, and other topics.  A qualified immigration attorney will be able to advise Permanent Residents how any such issue may affect their citizenship applications.

Nonimmigrant visa-holders may petition or be petitioned for permanent residence. The H-1B and L-1 visas are “dual intent” and allow greater freedom to travel than other visas (e.g. J-1, O-1) while a Green Card case is pending.  The two Permanent Residence categories that allow self-sponsorship are EB-1A Alien of Extraordinary Ability and a sub-category of EB-2, National interest Waiver.  These both require notable achievement in the individual’s field of endeavor, EB-1A more so than NIW.  Indeed, since there is no retrogression for Korean nationals in EB-2, the NIW may be an attractive option.

However, it is far from certain that President-elect Trump will seek to limit employment-based immigration.  Only one point in his 10-point immigration plan (the tenth) concerned legal immigration.  It called for shifting numbers from family reunification to high-skilled immigrants “based on merit, skill, and proficiency.” This would be good news for educated immigrants, and certainly does not imply an effort to curtail nonimmigrant visas.  And, while the H-1B visa is seen by Trump’s disaffected worker base as a tool to take jobs away from Americans, it is seen as vital by the tech sector, an economic engine Trump surely won’t want to alienate.

In fact, it is far from certain that President-elect Trump will do anything radically differently even for foreign nationals who are unlawfully present.  These would include DACA holders and those who have overstayed their visas.  Trump has been quoted by reputable sources as saying that undocumented immigrants who are not criminals are “terrific people.”   Rather than focus on them, he implied in a television interview just after his election, he would focus deporting 2-3 million who do have criminal records.  This number is much reduced from the original 11 million he mentioned, and is very close to the number deported by President Obama.

Taken together his remarks would also indicate that DACA recipients will not be a target, as they have already met the requirements for being “terrific people,” whom Trump has also said he will not pursue until after the border between the U.S. and Mexico is secure.  Then, too, securing the border is a goal that goes well beyond the deportation of undocumented aliens with criminal records.

Congressional approval for building a wall could be difficult, as Trump will not have the 60 votes he’d need in the Senate to overcome Democratic opposition.  However, the new President could cite pre-existing legislation from Congress authorizing construction. Less likely, but still possible, the wall might be made affordable by taxing the remittances Mexicans in the U.S. send back to their families, as some have suggested.  Yet a third barrier to construction is lawsuits: from environmental groups, from private property owners, and from other affected individuals and groups.

If Mr. Trump is really going to secure the border with Mexico before making a decision on the law-abiding undocumented population, then, any immigration-based law enforcement directed at them will be a very low priority indeed.

As the old saying has it:  “Expect the best but prepare for the worst.”  Over the course of his campaign, Mr. Trump talked relatively little about legal immigration in general, and seemed to avoid the subject of H-1B visas in particular.  Any attempt to limit the program will face strong, business-backed Congressional opposition.  Though the new president could more easily abolish the OPT program, since it was created by Executive Order and not by Congress, Mr. Trump has not mentioned it.  Rather, his discussions about high-skilled immigration have been about re-distribution of numbers to increase visas available for professional workers.  And his discussions about illegal immigration suggests there will be no substantial change from the Obama years.

However, should Mr. Trump cancel programs, severely limit numbers, and widen deportation programs, Permanent Residents and U.S. Citizens will be in the safest positions.   A qualified immigration attorney can help Korean nationals in the U.S. “prepare for the worst”  by identifying the speediest  path to a Green Card or naturalization.