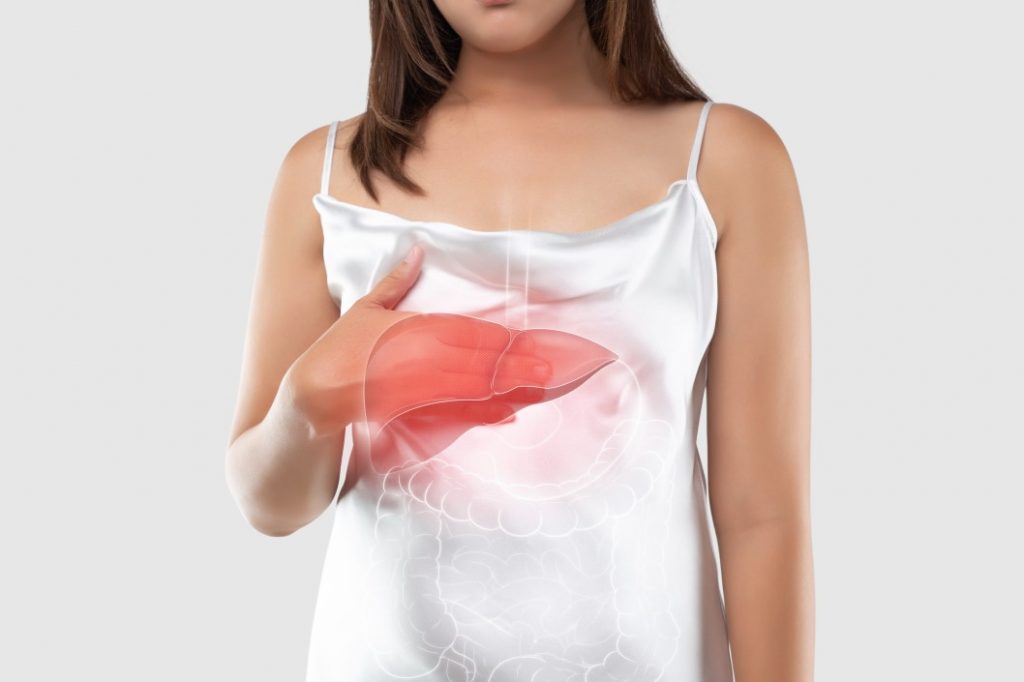 What is the Cause of Child Hepatitis Epidemic in Europe and the United State?

The prevalence of hepatitis of unknown cause among children in Europe and the United States is making health officials nervous, the American health and medicine news portal WebMD reported on the 18th.

According to a report by Science magazine on the 15th, 74 cases were reported in the UK, 3 cases in Spain, and similar cases were reported in Denmark and the Netherlands by the 12th. According to the World Health Organization (WHO), seven of them were severe enough to require a liver transplant. The Centers for Disease Control and Prevention (CDC) also announced that by the 14th, nine cases had been reported in the state of Alabama since October. All cases in the United States occurred in children between the ages of one and six, two of them were so severe that they needed a liver transplant, the CDC said.

Since some children are infected with COVID-19, the possibility of a long-term complication of COVID-19 and the possibility of an unidentified toxin are also being tracked. CDC spokeswoman Christen Nordlund said: “The CDC is working with the state health department to investigate additional cases and what could be causing these infections. ” he said.

9 Key Things Chinese Property Buyers Look For In A House