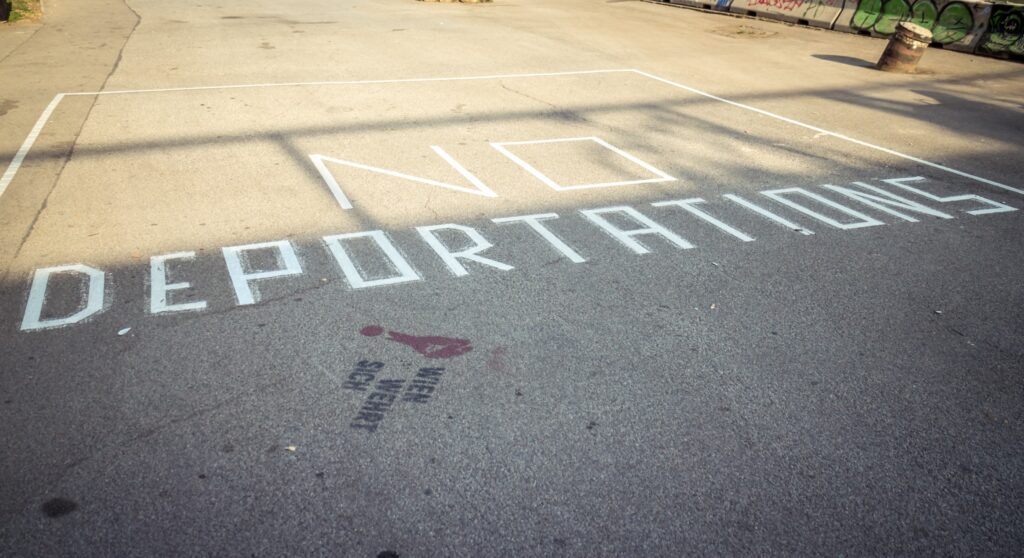 What is House Arrest Program?

The “house arrest” program ensures that illegal immigrants caught at the U.S. border can stay autonomously at home and lead a normal life, instead of detaining them in a detention facility.

Under house arrest, you have to stay in a designated place for 12 hours from 8:00 pm to 8:00 am the next day. It can be regarded as a kind of night-time ban. There may be exceptions if illegal immigrants with work permits are required to work during these hours.

The advantage of introducing such a program is that management costs are greatly reduced. If previously caught illegal immigrants cost about $140 a day if detained in a detention facility, house arrest costs only about $6-8.

However, both conservatives and progressives criticize this plan. Proponents of tougher immigration policies argue that house arrest is a loose policy that allows illegal immigrants to roam too freely. The camps advocating human rights for immigrants point out that confinement in a certain time space is a way to restrict their human rights rather than policies such as wearing electronic anklets.

According to US Immigration and Customs Enforcement (ICE) data, the number of illegal immigrants currently detained in detention facilities is about 21,200 as of the 7th.

Alternatives to detention are also available. An alternative method of detention, called Alternatives to Detention (ATD), is to manage them with location-tracking devices such as the aforementioned electronic anklets instead of being confined in a detention facility. Persons enrolled in this program are not required to stay in compulsory designated locations, such as under house arrest. However, if you leave your state of residence or if you travel, you must report it to your manager. According to Immigration and Customs Enforcement (ICE), about 164,000 people are currently enrolled in the ATD, which is more than double the number in September 2020, before Joe Biden took office.

Whether detained in detention facilities or managed through alternative means such as an ATD program, these illegal immigrants are subject to such scrutiny until they are able to remain lawfully.

Illegal immigrants are continuously monitored and supervised after immigration applications are processed until they are processed.