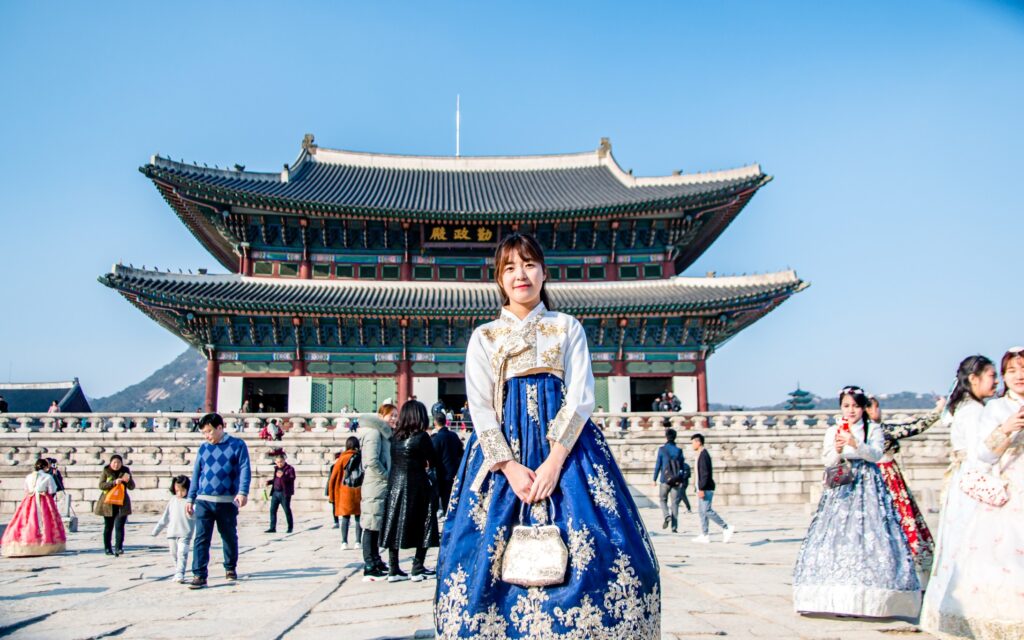 What American Businesspeople Should Know About Korean Culture

Korea has gone through numerous political, economic and social changes in recent years. While this is true for most countries in the world, the breadth and depth of the changes in Korea are substantial, due to extraordinary modernization, development, globalization and democratization.
In 1866, an armed U.S. merchant ship, the General Sherman, attempted to sail through Daedong River in Pyongyang (now in North Korea), and entered battle with the Korean army. From this moment, the isolated country’s protective shell was rapidly crushed. This event was followed by the influx of: Western culture, particularly Christianity; Japanese occupation of Korea (1910-1945); Land Reform Act (1949); the Korean War (1950-1953); military coup (1961); economic growth (1970s and 1980s); democratic movements (starting from 1987); and ensuing technological developments. This string of events, particularly those in the last 50 years, made major cultural reformation in Korea unavoidable.
It is arguable whether this has been good or bad for Korea, but one prominent impact of those events was on the hierarchical nature of the Korean society. Korean culture has experienced a breakdown of traditional hierarchy. One example is respect for elders. Korea had been strongly influenced by Confucianism, resulting in a respect for elders as one of the key aspects of traditional culture. The country once exhibited undisputable respect for “King-Teachers-Father,” three major figures in Confucianism. However, many Koreans these days complain that the younger generations no longer respect their elders.
The high-rise buildings in major cities, the rhythm of K-Pop culture and the younger people on the streets of Gangnam in Seoul are other examples demonstrating the impact of those recent events on the country. These further reinforce the feeling of many foreigners, including American businesspeople, that Korea is not the same country as before. It is understandable, therefore, why they often jump to the conclusion that those traditional sentiments are not that important anymore in their business activities in Korea.
However, these observable situations are only one part of Korea. Traditional values still affect many personal and business affairs. A superficial observation could lead to an assumption that can be costly or embarrassing. Even Korean experts are often surprised by the strong traditional values, thoughts and systems that co-exist with the liberal, modern behavior and thinking; traditional values still underlie the prevailing current behavior. Despite the rapid globalization of the country, nationalism is rampant in Korea, sometimes seemingly at the expense of national interests. Regionalism and factionalism prevail in the political landscape.
Within the Korean business world, the phenomenon of traditional values mixed with modern ones is perplexing. A Western observer may note that the Korean industry is dynamic and efficient, since Korean industries have experienced enormous development and growth. Giant Korean conglomerates have produced the most advanced and sophisticated products in the world. Despite this growth, Korean advancement does not necessarily guarantee that their business practices are always modernized. Human resources management is one of these business practices that have proven difficult for Korean corporations to modernize, although they are far better now than ever before. Informal inner-circles play significant role in decision making. Supplier development is another difficult area. If you observe the ways meetings are conducted in corporate situations involving upper management, you will not see too much difference from the old days. Male chauvinism and after-hour office parties still play significant roles. The remaining hierarchical nature of the Korean business society is not only difficult for many foreigners to comprehend, but also difficult to penetrate, particularly at the higher corporate management levels.
Situations in which traditional values are mixed with recent thinking require more than a first-glance observation. One should not make a simple assumption; situations are usually more complex than they appear on the surface. The dividing line between the old and new value systems is continuously shifting due to the constant transition the country is experiencing. Western businesspeople need to pay careful attention to individual circumstances and particularly the personal history of the people involved. Then, one may be able to make an assessment for that particular situation, but not much farther beyond that.
All the political, economic, and social changes in Korea are remarkable. However, the magnitude and speed of these changes might be too much for Korea to take at once. It seems the country still needs more time to digest them all.  Until this process is complete, which may never come, Korea will remain mysterious to many American businesspeople. Seoul is not New York or San Francisco yet.

Chul Koo Yun
Dr. Chul Koo Yun is the President of C.K. Yun Consulting, a management consulting company specializing in Korean and American business practices and business culture. He has held executive management positions at General Motors, SsangYong Business Group, and Celgard Korea. He is a founding member and first president of the Association of Korean American Professionals in the Automotive Industry. He received his Ph.D. in Business Administration from the University of Michigan, and taught at the University of Michigan Business School and Albion College. (www.ckyunconsulting.com)