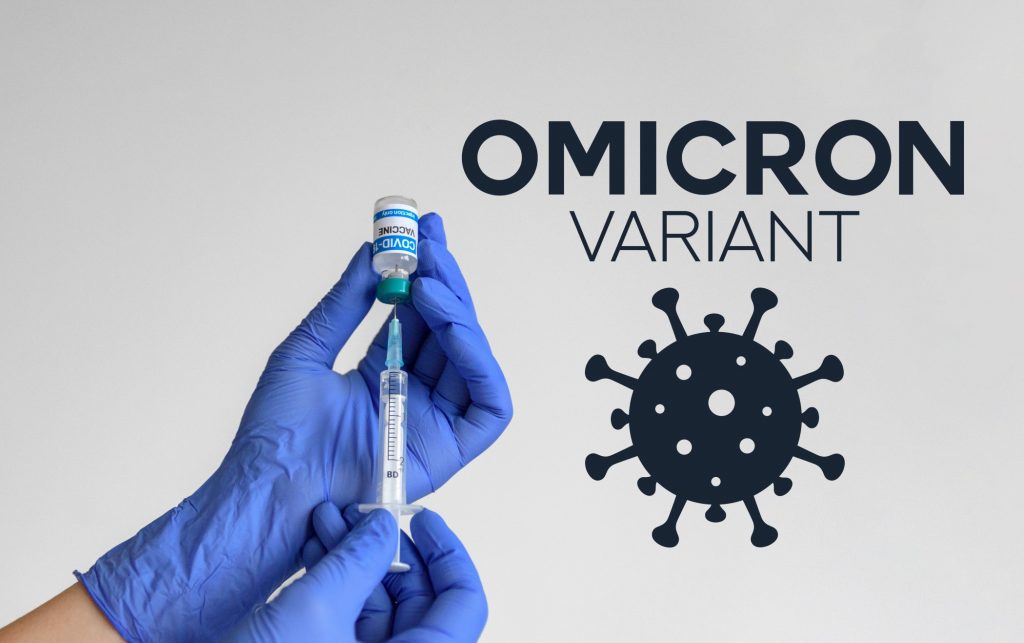 The New York Times (NYT) reported on the 19th that the average daily number of COVID-19 deaths in 14 states, including Alabama, Alaska, California and Kentucky, increased from two weeks ago. In the United States, the spread of Omicron mutations is fading, but it is analyzed that the increase in the number of deaths is continuing because the number of deaths usually follows the number of confirmed cases by several weeks.

As the death toll continued to rise in some regions, the number of deaths due to omicron mutations exceeded that at the time of delta mutations. Since November 24, last year, when omicron mutations were first reported in South Africa, 30,163,600 cases have been confirmed and 154,750 deaths have occurred in the United States.

Considering that 10,97,590 new cases and 132,616 deaths occurred between August 1 and October 31 last year, when the delta mutation spread, the number of confirmed cases during the Omicron epidemic is 2.76 times that of the Delta. , the death toll is 1.17 times higher.

When the Omicron mutation spreads, it is estimated that the difference in the actual number of confirmed cases will be larger as many people test using home test kits.

Although the risk of breakthrough infection due to omicron mutation is high, the probability of dying from COVID-19 among those who are not vaccinated is rather reduced. However, as the number of confirmed cases has reached an astronomical figure of 30 million, the low death rate also means a catastrophic number of deaths, the newspaper pointed out. In particular, the elderly and chronically ill are exposed to a high risk of infection even after vaccination.

The New York Times noted that “the absolute figure of more than 150,000 deaths from omicron mutations demonstrates the continued vulnerability of the United States.”

Meanwhile, in the mainland of the United States, except for Hawaii, all state-level mandatory masks are expected to disappear soon. On the 17th, New Mexico and Washington state announced plans to lift the mandatory mask, leaving only Hawaii among the 50 states that have either already lifted the mandatory mask or have not announced a plan to abolish it.

CHINESE AUTOMAKER GAC GROUP WILL EXHIBIT IN DETROIT FOR 2017 NAIAS