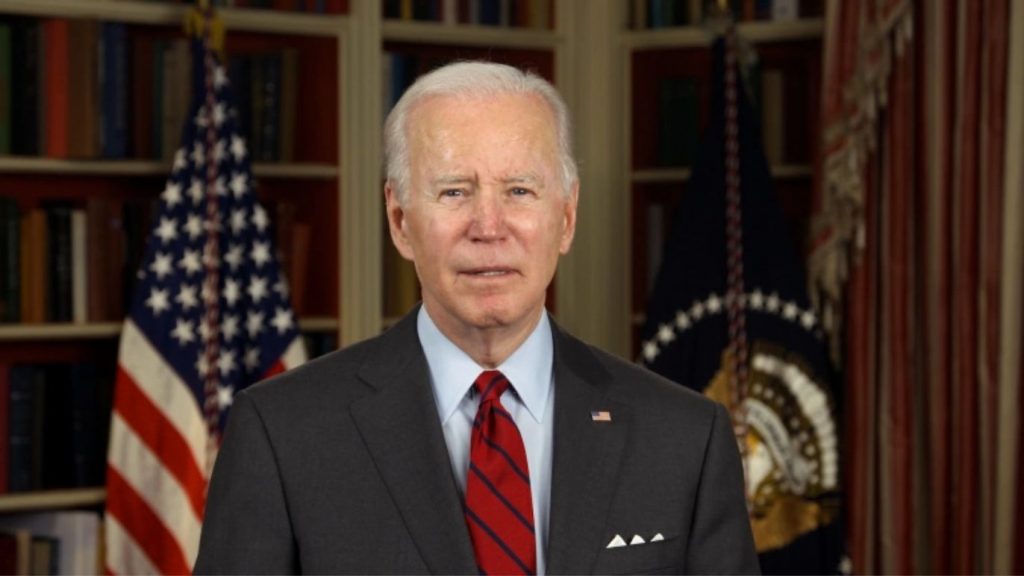 The White House today unveiled the Equity Action Plan to strengthen racial justice and support minority communities. On January 20, 2021, President Biden signed the Executive Order to Strengthen Racial Equity through the Federal Government. A specific plan for this has been proposed.

An executive order signed by President Biden at the time became a hot topic. It was evaluated as a historic executive order in that the federal government is preparing specific guidelines for racial equality. The White House emphasized on the 14th that it is the first time that more than 90 federal government agencies, including all cabinet ministries, have prepared an equity action plan at once, and that the action plan contains more than 300 specific strategies. He explained that the purpose of the Action Plan is to address structural barriers in government policy or programs that prevent the prosperity and equality of the vulnerable.

Equity, or social equity, emphasized by the Biden administration is one of the social norms, and it is based on the principle that everyone should receive equal benefits from the government. It is used in a similar sense to social justice, equality, and fairness in that it allows more public service benefits to go to the socially vulnerable to correct social inequality.

The government’s plan for the Equity Action Plan reflects the Joe Biden administration’s commitment to ensuring that all Americans enjoy equity in their daily lives. It also states that the federal government is a model for diversity and inclusion, practices environmental justice, and includes a wide range of content aimed at eliminating discrimination based on gender, gender identity, or sexual orientation.

If there is an action plan that directly benefits the minority groups, including Koreans, it is the Ministry of Justice plan. The Ministry of Justice is planning to expand language assistance services for Americans with limited English proficiency. In recent years, minorities have been victims of crime in the United States. The goal is to ensure that language barriers do not prevent them from reporting crimes. To ensure that language does not prevent minorities from taking advantage of the Department’s benefits or understanding their rights, the government will provide a range of language assistance to ensure equal access to Department of Justice programs and resources to all Americans.

Support measures to help minorities have been added to the government’s plan of action. The Ministry of Homeland Security also plans to resolve the discrimination experienced by minorities when they pass through airport screening through system improvement and employee training. The program will also help make it easier for minorities to get Homeland Security assistance in the face of a recent increase in domestic terrorism incidents, including white supremacists.

The Ministry of Veterans Affairs plans to take special care of veterans from the vulnerable by strengthening ‘health equity’. The goal is to resolve economic and social determinants that affect the health of LGBTQ veterans who are minorities, women, or sexual minorities. It also plans to establish a data strategy to address discrimination in treatment services, disability benefits, and other services.

Another eye-catching government action plan is to create a comprehensive framework for the Ministry of Environment to assess the impact of pollution on the vulnerable and low-income groups. It has been pointed out that low-income areas are more exposed to pollution, but the Ministry of Environment is planning to activate environmental law enforcement in order to achieve its mission of ‘environmental justice’. Meanwhile, the Small and Medium Business Administration plans to invest in technology development, such as simplifying loan application programs to increase ‘access to funds’ for businesses operated by the underprivileged or minority groups.