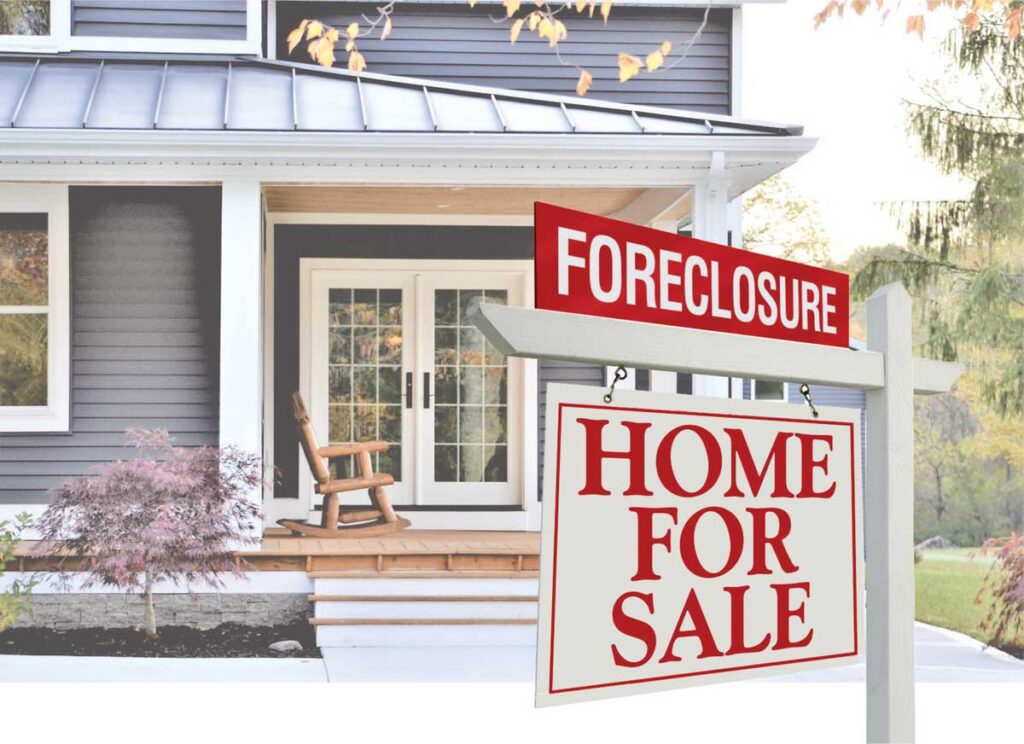 US Foreclosures Surged… 1.5 times Higher than the Previous Year

In January of this year, the number of foreclosure homes in the United States reached the highest level since March 2020, when the COVID-19 pandemic began in earnest.

According to a recent tally by real estate information company Atom Data Solutions, the number of foreclosure homes in the US recorded 23,204 last month, up 29% from the previous month and 139% from the same period last year. This statistic includes all of the NOD (Notice of Default), REO (Real estate owned), and auction real estate.

Rick Shaga, senior vice president at Atom Data Solutions, said: “Home foreclosures tend to decrease during the holiday season in November and December and then increase at the beginning of the year. It was probably the main cause of the foreclosure housing explosion.”

The number of foreclosure notices (NODs), which are the starting stage of the foreclosure process, was 11,854, an increase of 29% from the previous month and 126% from the same period of the previous year. NOD was found to increase in a total of 33 states. Florida (1238), California (1226) and Texas (1003) recorded four-digit numbers. Among large cities, Minneapolis, Minnesota, increased 300%, and Detroit, Michigan, increased 298%. In San Antonio, New Mexico, NOD increased by 291%, Jacksonville, Florida, by 259%, and Miami by 242%.

Real estate economists said, “For the past two years, the foreclosure process has been limited due to the economic situation and the government’s artificial relief measures, but this year, the number of foreclosure homes is highly likely to increase significantly every month.” Contrary to the concerns of some, it is unlikely that a foreclosure crisis like the 2008 subprime crisis will occur.”

Unlike at the time of the real estate recession in the sub-prime period, now the purchasing demand outstrips supply, and the loan market has been significantly strengthened, reducing the likelihood of insolvency.