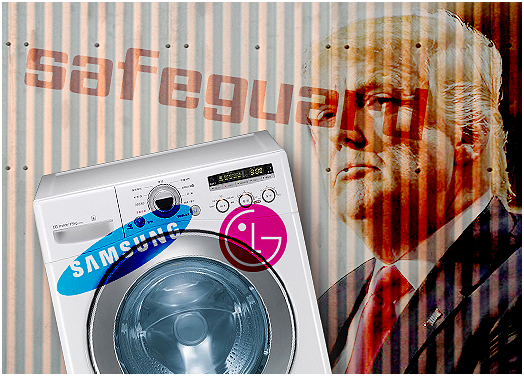 Although the United States can appeal the ruling, it is expected that the abuse of safeguards will be stopped in the future.

According to the Ministry of Trade, Industry and Energy on the 9th, in a panel report circulated the previous day (local time), the WTO ruled in favor of the South Korean government, who filed the case by judging that the US washing machine safeguards were inconsistent with the WTO agreement.

If the US accepts the decision as it is, the dispute will end and the safeguards may be lifted. However, since it takes about a year to complete the dispute resolution process, the safeguards are expected to be applied until February next year. Conversely, in case of appeal, the state of dispute continues. Chang-hyeon Yoon, Minister for Trade and Justice Policy at the Ministry of Trade, Industry and Energy, said, “With this panel decision as an opportunity, we plan to make efforts to end the US washing machine safeguards early and to actively utilize the WTO dispute resolution procedure to protect the interests of our industry.”

How do I get government assistance in Michigan?