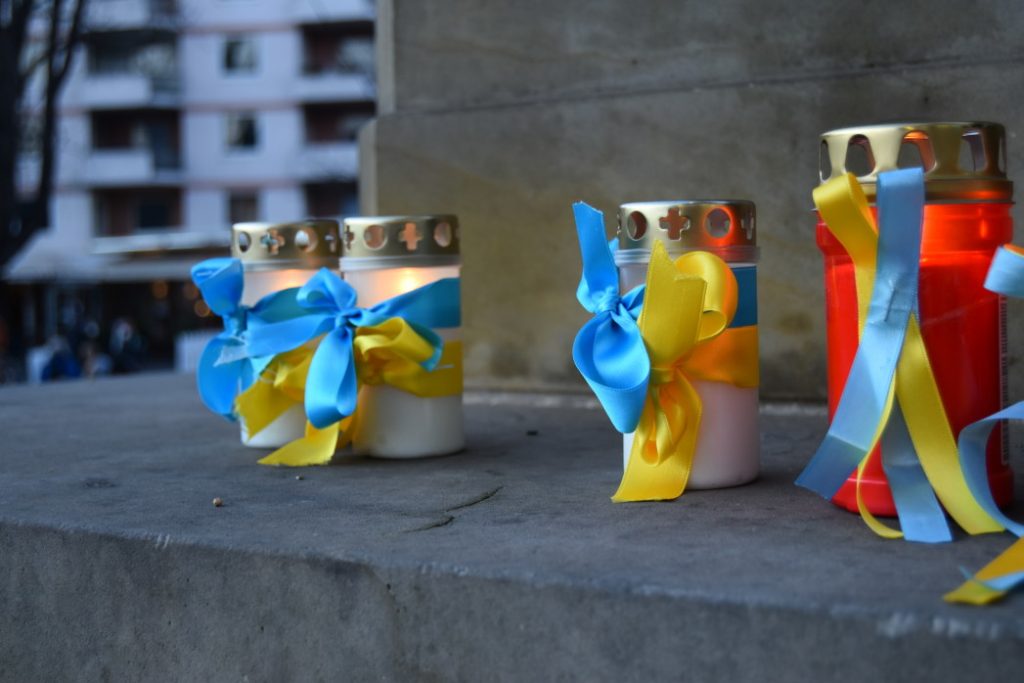 President Joe Biden has granted Temporary Protected Status (TPS) status to Ukrainians who are unable to return to their home country due to a Russian invasion.

On the 3rd, the US Department of Homeland Security applied TPS to tens of thousands of Ukrainians entering the US, allowing them to stay in the US for 18 months.

‘Temporary Protected Status’, also called TPS in English, is a system for foreigners from countries who are experiencing armed conflicts, natural disasters, and special circumstances that do not guarantee safe return under the US ‘Immigration and Nationality Act’. It is a system that allows temporary stay in the United States without deportation.

Being eligible for TPS does not mean you can continue to live legally in the United States. TPS does not guarantee permanent stay. Therefore, TPS status does not automatically entitle you to permanent residency or citizenship. Ukrainians who have been granted TPS status this time are also allowed to temporarily stay in the United States for up to 18 months. However, in the meantime, they are excluded from deportation and can work legally.

There are also special criteria for Ukrainians to be eligible for the TPS. According to the Department of Homeland Security, only Ukrainians who were staying in the U.S. as of the 1st of this month are eligible. This means that Ukrainians who entered the United States from March 2 will not be granted temporary residence status. Homeland Security Minister Alejandro  Mayorkas said in a statement that “Russia’s planned and unjustified attack on Ukraine has caused war” and that “it has caused Ukrainians to leave their country and seek refuge in other countries.”

So the Biden administration’s decision is to protect the Ukrainian refugees. On the 3rd, Immigration and Customs Enforcement (ICE) announced that it was suspending deportation flights to Ukraine due to the “current humanitarian crisis”. Not only the United States, but also the European Union (EU) agreed on a plan to guarantee residence rights for Ukrainian refugees who come to member states on the same day. Since Russia’s military operation began on the 24th of last month, more than one million Ukrainians have been displaced.

Although there are some differences in the estimates, there are still a few numbers that benefit. In fact, even before the government’s decision was made, immigration advocacy groups and some lawmakers have been calling on the government to stop the deportation of Ukrainians. On the 28th of last month, about 10 senators also sent a letter to President Biden. In the letter, the senators appealed for the US government to grant TPS status to Ukrainians in the US to prevent them from returning to war.

Immigration advocacy groups welcome the government’s decision, while urging the US government to do more for the Ukrainian refugees. ‘NPR’ broadcast the statement of Ali Noorani , president of the National Immigration Forum (NIF). In a statement, Noorani said in a statement that granting TPS status to Ukrainians is an important move in America’s history of being a refuge for the oppressed, but in order to continue this legacy, the government will prioritize the expansion of immigration resettlement facilities.

Where can I Find My Polling Place?