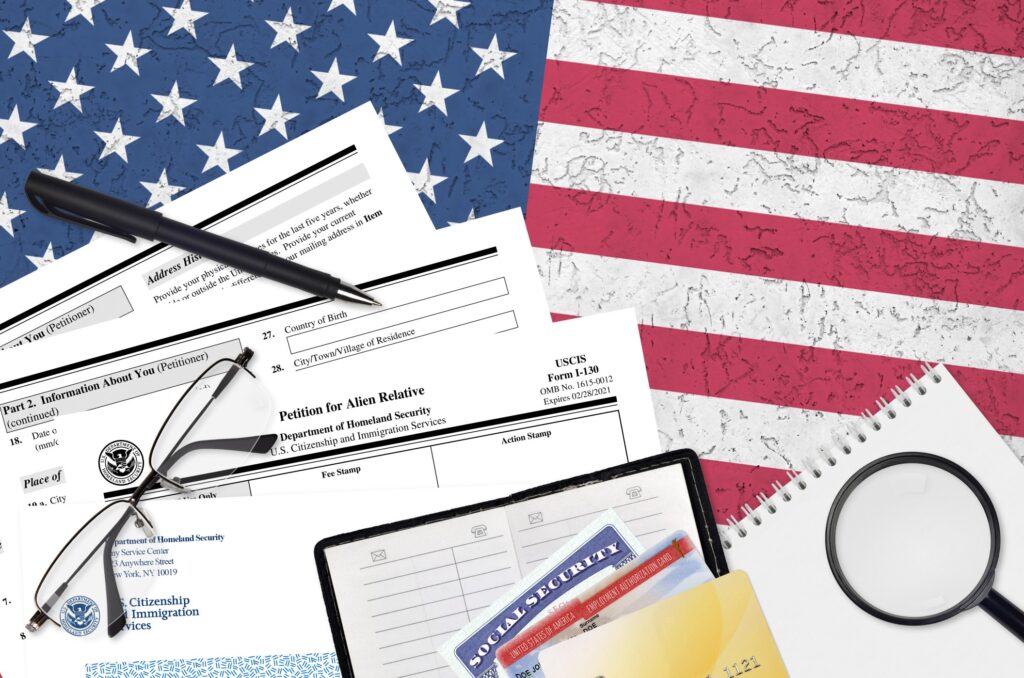 The U.S. Immigration Service (USCIS) announced on the 7th that it would extend the validity period of work permits (EADs) to two years in order to resolve the backlog of immigration documents.

As a result, not only existing permanent resident applicants, but also refugees or asylum seekers, undocumented persons with pending deportation, and applicants for the Victims of Trafficking and Domestic Violence Relief Program (VAWA) will be able to renew their work permits every two years.

In addition, undocumented persons who have been referred to deportation trials for smuggling reasons, etc. have also extended the validity of their EAD until the grace period is over, effectively allowing them to stay in the United States for a long time.

This action by USCIS is due to the size of backlogs that show no sign of resolution.

According to a report released by USCIS on the 3rd, the number of backlog documents was 2.2 million in 2019, but is increasing to 3.1 million in 2020 and 4.4 million last year. According to USCIS statistics, as of the end of December 2021, 1.5 million family immigration applications (I-130) and 1.48 million work permit applications (I-765) are pending. Last year, only 2.55 million new and renewal applications for work permits were received. As a result, you have to wait at least 7.5 months to a maximum of 22 months to get an EAD.

Immigration law officials welcomed, “Immigration applicants who have spent hundreds of dollars each year renewing their work permits will be able to save fees and time with this measure.” The current EAD application fee is $410, and the $85 fingerprint registration fee is separate.