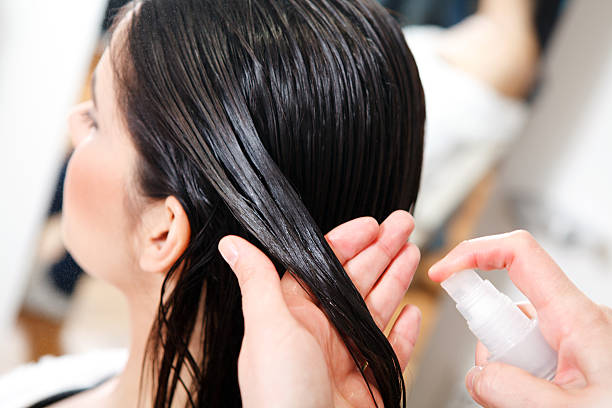 The results from National Institutes of Health that conducted studies with 30,000 people for 11 years

Women who frequently used straight hair perm treatments were more than twice as likely to develop uterine cancer as women who did not.

The researchers found no association with uterine cancer in other hair products they said were used by women, including hair dye, bleach, highlighters, or perms. Cervical cancer accounts for about 3% of all new cancer cases, but 65,950 new cases were diagnosed in 2022. Also, about 60% of participants who reported using hair straightening drugs last year were black women. Black women use hair straighteners or relaxers more often and tend to start using them earlier than other races and ethnicities.

“Several chemicals found in hair straightening treatments (parabens, bisphenol A, metals and formaldehyde) may increase the risk of cervical cancer,” the researchers said. The use of straighteners with hair products can be even more dangerous than other personal care products as the chemicals are absorbed much more through the scalp. It can also lead to aggravation of burns and lesions caused by straighteners. Previously, the NIH research team found that permanent hair dyes and straighteners may increase the risk of breast and ovarian cancer.

The results of this study (Use of Straighteners and Other Hair Products and Incident Uterine Cancer) were published in the ≪Journal of the National Cancer Institute≫ and were introduced by the American health and medical media ‘MedicalXpress’.

Life Expectancy in the U.S. Declined a Year and Half in 2020