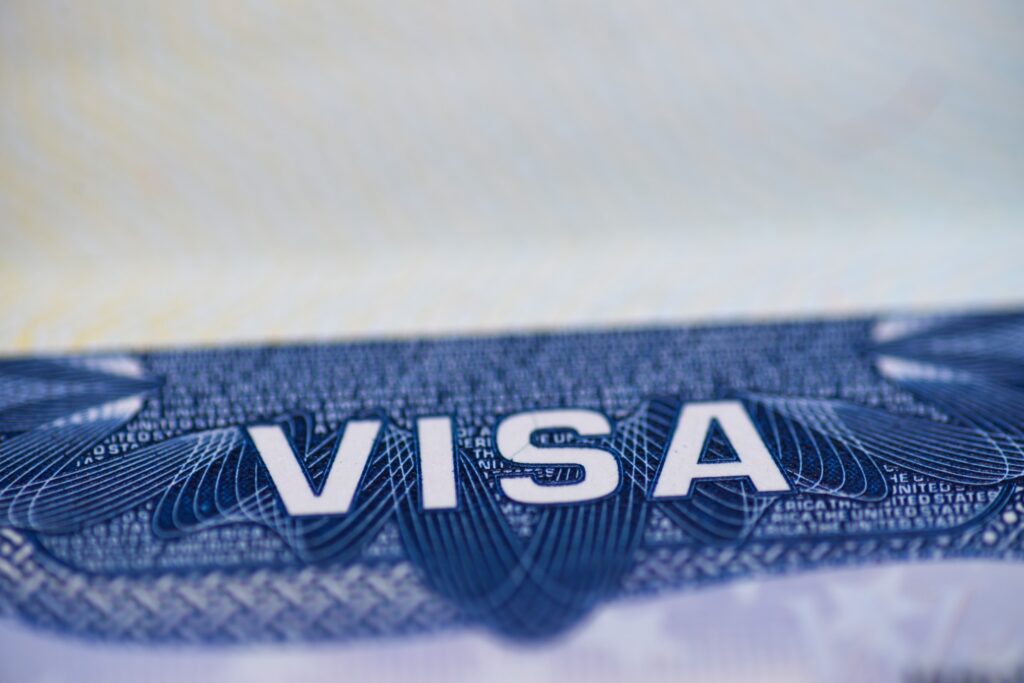 The Biden administration has proposed raising the fees on almost all nonimmigrant visas. While U.S. officials say the move is needed to better align visa prices with what it costs to provide them, critics worry that if the administration does not address visa wait times, the cost increase could mean even fewer travelers and students coming to the United States.

According to a Federal Register notice, the State Department expects the new prices to go into effect by September, and it is accepting comments on the proposed increases until February 28.

“All of the fee increases are happening at a time when tourism and travel to the United States is already at an all-time low, and the State Department is imposing waits of six months to a year in many places for a tourist- or business-travel visa,” David Bier, an immigration policy expert at the Cato Institute, told VOA.

State Department figures show the visas with the highest numbers of applications are tourism, business, and study.

“The most important thing is whether visas are issued promptly. If the administration increases costs, but there’s not a vast improvement in service from the State Department, then the result will be far fewer travelers,” Bier added.

U.S. airport traffic has fallen in recent years, counting both domestic and international travelers. According to the Transportation Security Administration, it screened a total of 1.1 million people on January 26. On the same date in 2019, before the coronavirus pandemic, that number was more than 2 million.

Addressing America’s immigration system was one of President Joe Biden’s key campaign promises. On his first day in office, he unveiled the U.S. Citizenship Act of 2021, sweeping immigration reform legislation that included an eight-year path to citizenship for the estimated 11 million undocumented immigrants in the U.S., a plan to clear employment-based visa backlogs, and a plan to prevent dependents of employment-based visa holders from “aging out” of the system, among other changes.

But the legislation stalled in Congress and is largely viewed as all but dead.SEE ALSO:Biden’s First Year Brings Modest Changes to Immigration Policy

“Immigrants have done so much for America during the pandemic — as they have throughout our history. The country supports immigration reform. Congress should act,” Biden said.

Immigration experts say that while Biden reversed many of his predecessor’s policies often described as anti-immigration, a Trump administration executive order that limited legal immigration and the issuance of temporary work visas contributed to longer wait times for nonimmigrant visas.

Also, the State Department temporarily suspended routine visa services at all U.S. embassies and consulates in 2020 because of COVID-19 restrictions. They are reopening under a phased resumption of visa services, but about a fourth are partly or fully closed, according to the Cato Institute.

U.S. consulates around the world are a major component of the immigration system, processing visas “that authorize travel to the United States, but many consulates remain closed, and the open ones are reporting record wait times — [more than one year] in dozens of locations,” Bier wrote in a recent analysis.

A State Department official told VOA that U.S. embassies and consulates have online information on operating status and which services are currently offered.

According to Bier, in January most consulates reported waits of 202 days for a visa appointment for business travelers and tourists, up from 95 days in April 2021. For students and exchange visitors, the wait was about 38 days, up from 25 days about a year ago, and 62 days for everyone else, including skilled temporary workers, up from 40 days in April 2021.

A State spokesperson explained that the department’s consular operations are largely funded by fees for services and the proposed fee increase is to ensure the agency is fully recovering the costs of providing these services.

“Visa fees charged by the Department are generally based on the cost of providing visa services and are determined after conducting a study of the cost of such service,” the spokesperson told VOA by email. “The assessment of the actual cost of service in combination with demand projections over many years determined the fees published in the proposed fee schedule.”

“We’re still evaluating the potential impact of the proposed rule on international student flows to the United States. … It’s important for [the State Department] to have adequate resources to process visa applications, particularly for those students and scholars who are on tight timelines for obtaining their visas in order to arrive on time for the academic term,” Welch said.

International students at U.S. colleges and universities contributed nearly $41 billion to the U.S. economy and supported 458,290 jobs in the 2018-19 academic year, according to a study by NAFSA: Association of International Educators. In the 2020-21 academic year, international students contributed $28.4 billion to the U.S. economy, a decline of nearly 27%, or $10.3 billion, largely because of the pandemic.

But not everyone believes higher visa costs will have a big impact.

Marcelo Barros, an international student career expert in Washington, told VOA that although the fee increase was “unfortunate,” it wouldn’t stop people from coming to the U.S.