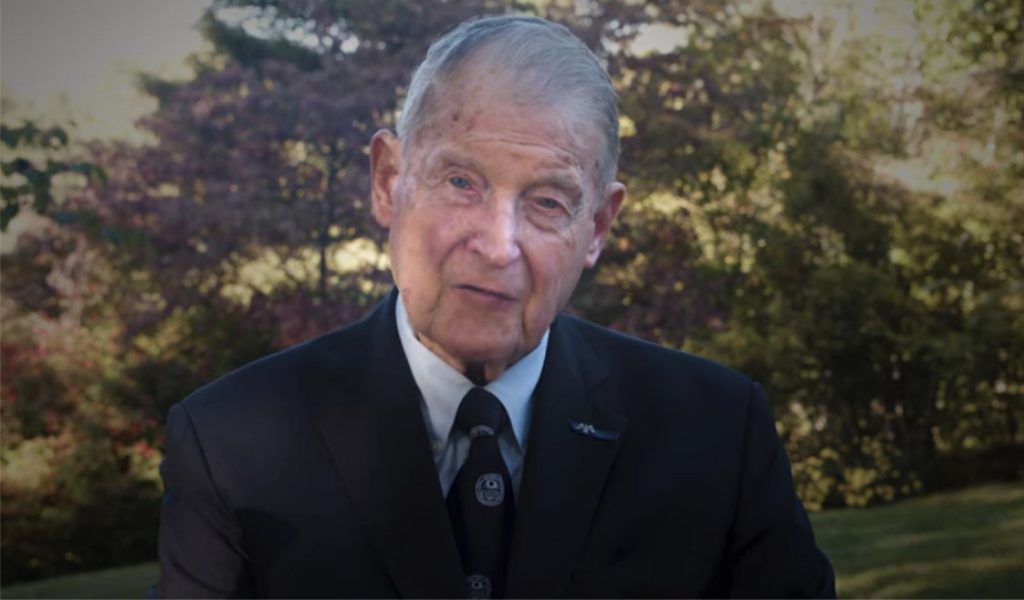 The FBI is marking Senior Fraud Awareness Day (May 15th) with a public awareness effort to help older Americans and their families identify and avoid scams and schemes that target the elderly. As part of this effort, the FBI has produced a public service announcement featuring former FBI Director William Webster, now 98-years-old, as he tells of his encounter with a potential fraudster. We ask that share this information in your community with those who may be vulnerable or who may be a caregiver of someone who is. The video and more information can be found here.

How significant is the problem of elder abuse?

Each year, millions of elderly Americans fall victim to some type of financial fraud or confidence scheme, including romance, lottery, and sweepstakes scams, to name a few. Criminals will gain their targets’ trust and may communicate with them directly via computer, phone, and the mail; or indirectly through the TV and radio. Once successful, scammers are likely to keep a scheme going because of the prospect of significant financial gain.

Seniors are often targeted because they tend to be trusting and polite. They also usually have financial savings, own a home, and have good credit—all of which make them attractive to scammers.

Additionally, seniors may be less inclined to report fraud because they don’t know how, or they may be too ashamed at having been scammed. They might also be concerned that their relatives will lose confidence in their abilities to manage their own financial affairs. And when an elderly victim does report a crime, they may be unable to supply detailed information to investigators.

With the elderly population growing and seniors racking up more than $3 billion in losses annually, elder fraud is likely to be a growing problem.

What to do if victimized

If you believe you or someone you know may have been a victim of elder fraud, contact yourlocal FBI field office or submit a tip online. You can also file a complaint with the FBI’s Internet Crime Complaint Center, or IC3.

Get Ready for the 2016 Xperon Michigan Open Golf Event, Coming to Southeast Michigan this September