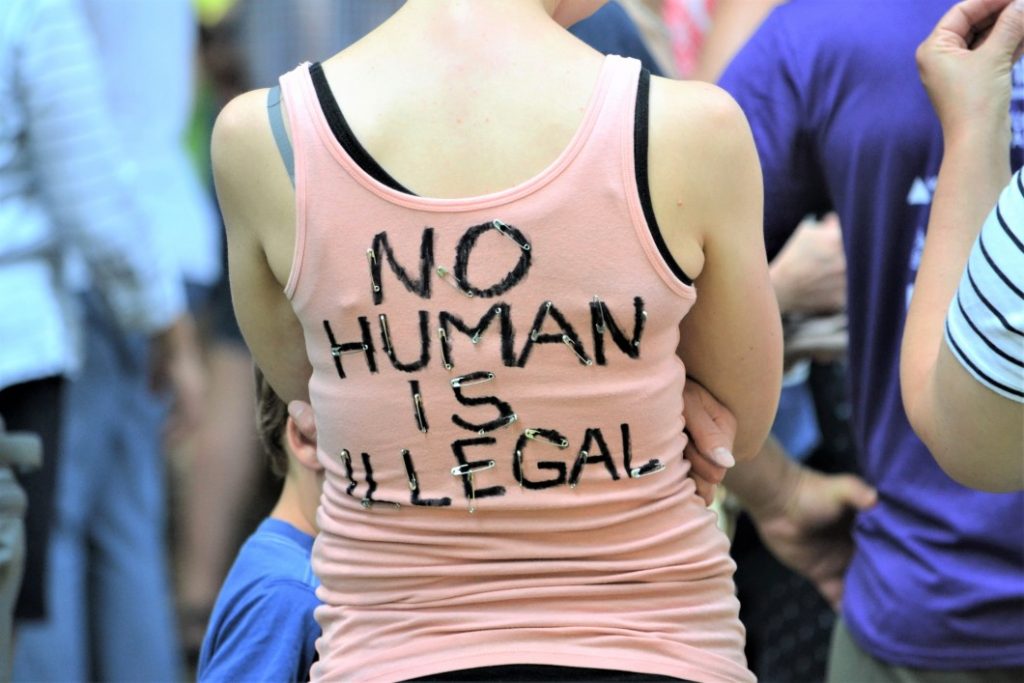 Rights of Undocumented Immigrants Under the Federal Constitution

How does the 5th Amendment Due Process apply to illegals?

The 5th Amendment to the Constitution stipulates that “no life, liberty, or property shall be deprived without due process”. For example, the deportation trial itself must be conducted in accordance with the due process principle stipulated in the 5th Amendment to the Constitution, since it is a situation that has a serious impact on the freedom of the deportee.

To whom and how does the 5th Amendment apply?

What specifically does the principle of due process mean?

Does the principle of due process apply to USCIS case review?

Of course, this due process principle also applies to USCIS examinations. For example, when revoking an immigration petition that has already been approved, the party must be given an opportunity to object. If an already approved case is withdrawn without giving an opportunity to object, it is a violation of due process. When rejecting a petition such as the H-1B, it is also against the principle of due process if a reasonable reason for refusal is not specified. Matters over which USCIS can exercise its discretion, such as the I-485 review, are not subject to judicial review in principle, but even if it is a matter at the discretion of USCIS, if the due process principle guaranteed by the Constitution is violated during the review process, USCIS can be sued for unconstitutionality. can In order to file a USCIS complaint with the court on the basis of a due process violation, it is possible only after step-by-step appeal procedures of all administrative agencies have been followed as stipulated by the law.

13 Unusual European Road Signs Travelers Should be Aware of