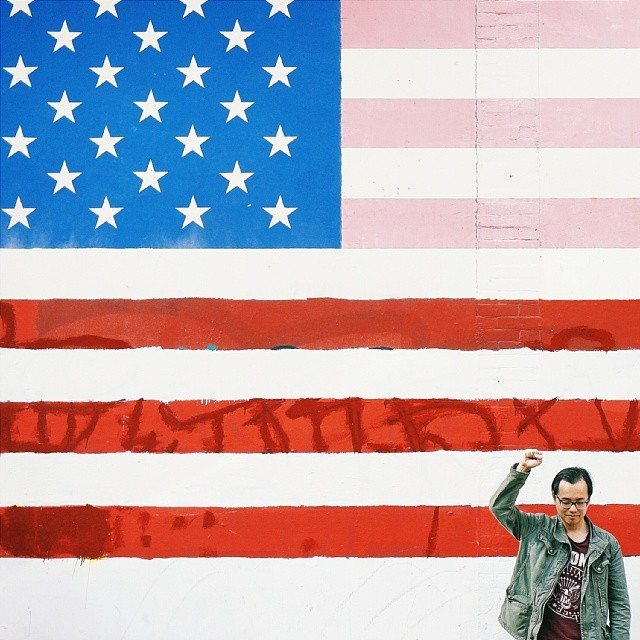 Frank H. Wu, who grew up in Detroit, is the former Dean of Wayne State University Law School and now a Distinguished Professor at University of California Hastings College of the Law.

How to find the Best Heating And Cooling Companies In Michigan