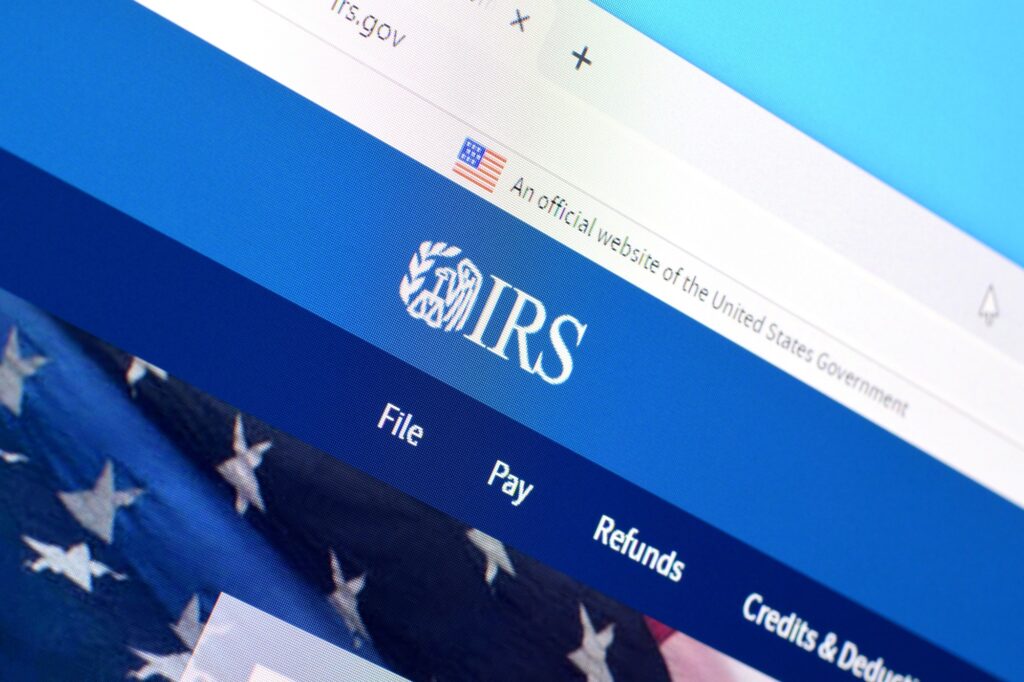 Protect Your Company from the IRS

The DOL emphasized that a worker’s investment should not be considered in isolation, but rather compared to the investment an employer makes to the overall business. For example, if the worker is an accountant and brings his own computing and cal­culating equipment, office equipment, such as ledger paper, and other office supplies necessary to perform his or her job, he or she will more likely be treated as an independent contractor than an employee.

A worker’s skill set, judgment, intuition and independence prevail over technical skill in determining whether the worker is econom­ically independent.

The more permanent a worker performs services for an employ­er, the more likely the worker is an employee, albeit a temporary employee or a part-time employee.

The more independence, judgment, and reliance upon developed skill-sets acquired from experience, learning, or education, with the ability to exercise independent managerial and administrative judgment in the way the job will be performed, favors treatment as an independent contractor.
There are significant penalties for improperly classifying an em­ployee as an independent contractor. The employer can be liable to the worker for back overtime for a two-year period or for three years if the misclassification is deemed willful.
The law firm of Cummings, McClorey, Davis & Acho, P.L.C. is available to assist businesses with any questions or concerns regarding how to appropriate categorize their workers.

Ronald G. Acho is a co-founder of CMDA where he concentrates his practice on labor, employment, business, and real estate law.  He can be reached at (734) 261-2400 or racho@cmda-law.com.

What’s the difference between HMO and PPO plans?