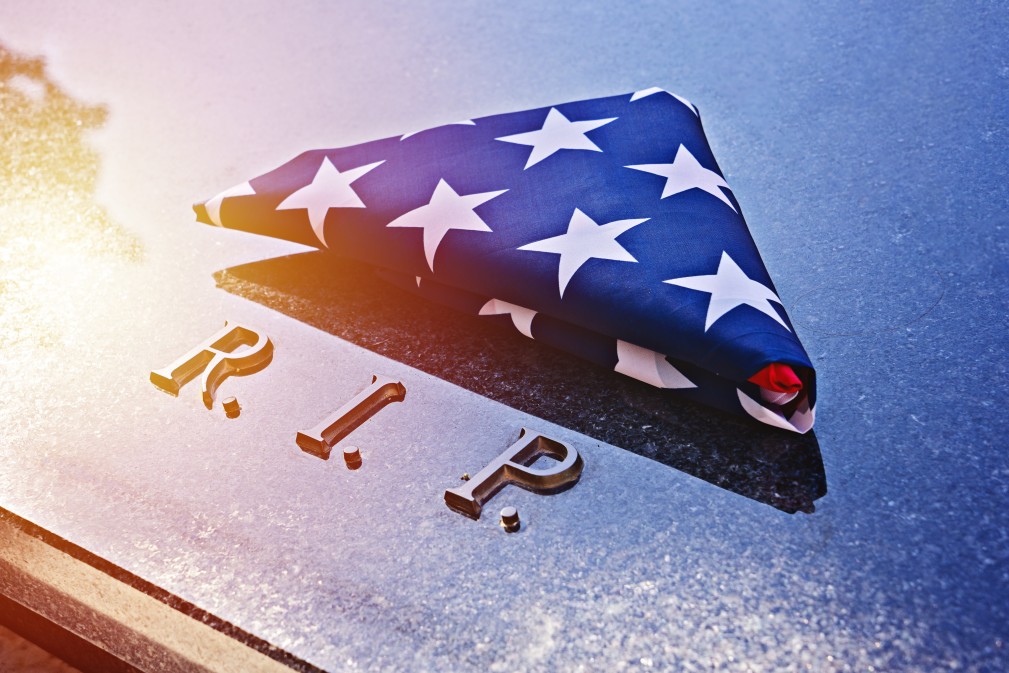 And deaths remained elevated in 2021 as the threat of the COVID-19 pandemic continued, according to the U.S. Census Bureau’s July 1, 2021, population estimates.

County-level estimates were released today and national estimates in December.

Prior to the pandemic, mortality patterns were predictable. Deaths had been increasing slowly but steadily. Additionally, mortality followed a seasonal trend, peaking in the winter months.

Over the past two years, COVID-19 has disrupted these patterns and it is unclear when or if the regularities of pre-pandemic mortality will return.

National-level deaths in the Census Bureau’s annual time series of estimates are based on final data from the National Center for Health Statistics (NCHS) and provisional totals when possible.

For the current series of estimates, known as Vintage 2021, the last year of final data available from NCHS was 2019. To capture recent trends in deaths, including those from the pandemic, we relied on provisional NCHS data.

We used provisional death totals for all months in 2020 in our estimates. To show trends for the full year in 2021, we included provisional NCHS values in this story that were not available when the Vintage 2021 population estimates for April 1, 2020 to July 1, 2021 were produced.

These data are not final and are subject to revision. The patterns described here, specifically for the final months of 2021, may differ slightly from those included in our next vintage of estimates (Vintage 2022), which will be updated with final data.

For the past century, deaths followed an overall trend of gradual, linear increase (Figure 1). Though deaths fluctuate from one year to the next, the annual changes observed were generally small in magnitude.

The last two years, however, represented an obvious departure from that pattern. Prior to 2020, the largest increase was in 1928 when deaths increased by 12%.

In 2020, COVID-19 became the third leading cause of death, surpassing all other causes except heart disease and cancer and driving the large increase in total U.S. deaths for that year.

Deaths in 2021 were still up 19.7% from 2019, an indication that despite widespread availability of vaccines, COVID-19 continues to have a significant impact on mortality.

U.S. deaths have regular annual cycles — normally increasing in the winter and declining in the summer months (Figure 2).

These patterns held true throughout the decade, even as the level of deaths rose each month.

In 2020, the highest number of deaths occurred in December, April and November, respectively. April was the first month COVID-19 affected mortality when information about the coronavirus was still limited.

The lowest number of deaths occurred in June, February and January, respectively. These months were pre-pandemic or summer months, when decreased spread of the virus may have coincided with people spending more time outdoors.

Although 2021 monthly data were based on provisional estimates, seasonality also varied. The highest number of deaths occurred in January, September and February before widespread availability of vaccines and the impact of the Delta variant.

May, June and July were the months with the lowest deaths in 2021, corresponding with the summer months and a higher percentage of the U.S. population being vaccinated.

The pandemic was declared a national emergency March 13, 2020. Shortly after, many states began shutting down but by mid-April, most states were reporting widespread cases of COVID-19, corresponding to the spike in deaths that month.

Throughout 2020, as mandates changed and more became known about the virus, we saw spikes and dips in deaths that reached a peak by November and December during the holiday and winter months, when people were more likely to gather indoors.

Deaths began to drop In January 2021. By April that year, the United States saw a decline in deaths corresponding to increases in vaccinations. And that June, death levels returned to near June 2019 levels.

This decline was short-lived, though, as the Delta variant caused another spike in deaths in July and August. Deaths dropped slightly in the fall, but then the Omicron variant emerged just as holiday travel picked up in December 2021.

Deaths are only one component of population change, and the COVID-19 pandemic did not only affect mortality at the national level but also at the state and county levels.

Half of all states and nearly three quarters of all counties experienced more deaths than births — known as natural decrease — in the 2021 estimates year.

The pandemic also had an impact on other components of population change, including fertility and net international migration.

How it affected domestic migration is clear at the state and county levels.

From 2016 to 2021, domestic migration has played a more prominent role in population shifts of counties than other components of change, partly because the COVID-19 pandemic amplified ongoing trends of lower fertility, higher mortality and reduced international migration.

It’s clear COVID-19 has had an impact on all components of population change over the past two years. What isn’t clear is what its future impacts will be and how long they will persist.

The Number of Airline Passengers Will Recover By 2024

What could Amazon do for Detroit? Just imagine…