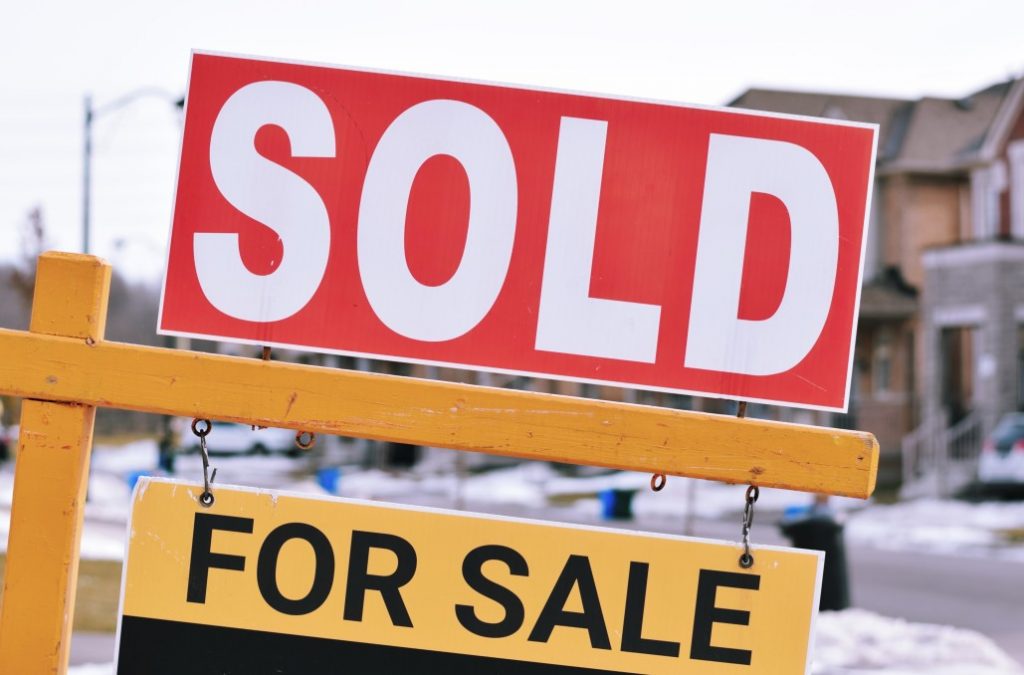 New Home Sales Fall for the Second Month in a Row

New home sales in the U.S. fell for the second straight month.

The U.S. Department of Commerce recently announced that new home sales in the United States in February was only 770,2000 units, which is 2% fall from January and 6.2% fall from February of 2021.

This was significantly lower than the expectations of experts such as The Wall Street Journal (WSJ) of 805,000 units. New home sales in the U.S. fell for the second straight month.

The current inventory in February stood at 407,000 units. Considering the current sales trend, it reached 6.3 months, a slight increase from the previous month’s 6.1 months, reaching the highest level since 2008.

“The fact that the construction industry is increasing the number of starts despite rising mortgage rates, wages and material costs is proof that demand is being supported,” real estate economists said.

In fact, among new homes sold last month, only 10% of homes priced under $300,000 for first-time homebuyers or downsizing buyers decreased by 20% compared to the same period last year.

Is it Too Late to Reduce Your Mortgage Payment by Refinancing?

Moderna to Launch a Combined Flu-Corona Vaccine Next Year