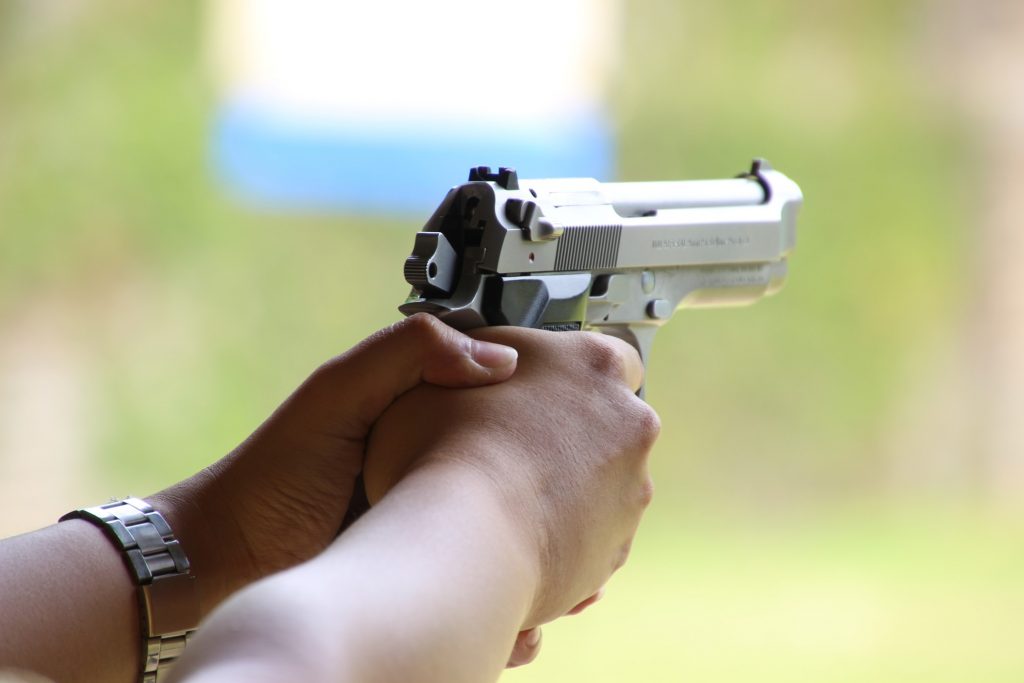 Washington DC — In 2021, a number of state legislatures took the threat of gun violence seriously and passed 75 new laws in 27 states and Washington DC. In the latest edition of the Annual Gun Law Scorecard, Giffords Law Center to Prevent Gun Violence graded and ranked each state on the strength of its gun laws, showing that states with stronger gun laws have lower gun death rates and save more lives.

Michigan received a C+ for its gun safety laws. In 2020, the last year for which data is available, 1,454 people died from firearm injuries in Michigan, representing a 21% increase in the gun death rate in the state over the previous year. The increase in gun deaths was primarily driven by increases in gun homicides, which comprised 46% of all gun deaths in the state in 2020. From 2019 to 2020, the gun homicide rate rose 47%. The number of firearm suicides remained roughly stable from 2019 to 2020, with 761 such deaths in 2020 and 742 such deaths in 2019.

“2021 was yet another year of crisis for our country. Too many communities had to reckon with the trauma and pain of surging gun violence, armed hate, and racial discrimination—all in the midst of the ongoing pandemic,” said Robyn Thomas, executive director of Giffords Law Center to Prevent Gun Violence. “What our Scorecard shows, year after year is that it is possible to take action to end this senseless violence. States with strong gun safety laws have fewer gun deaths—but illegal trafficking leaves residents of these states vulnerable. This progress must extend to every single state across the nation. We hope the Gun Law Scorecard will continue to serve as a resource for our elected officials who understand that getting a passing grade can be a matter of life and death.”

States with the strongest gun laws have continued taking significant steps to protect their residents from gun violence, including:

States with the lowest grades are most responsible for the troubling export of guns used for crimes in other states. These states also put their residents at risk by pushing dangerous policies like “Stand Your Ground,” which allows people to shoot first and ask questions later, and permitless carry, which allows untrained, unvetted people to carry hidden, loaded guns in public. Some of the worst legislation passed in the last year includes: