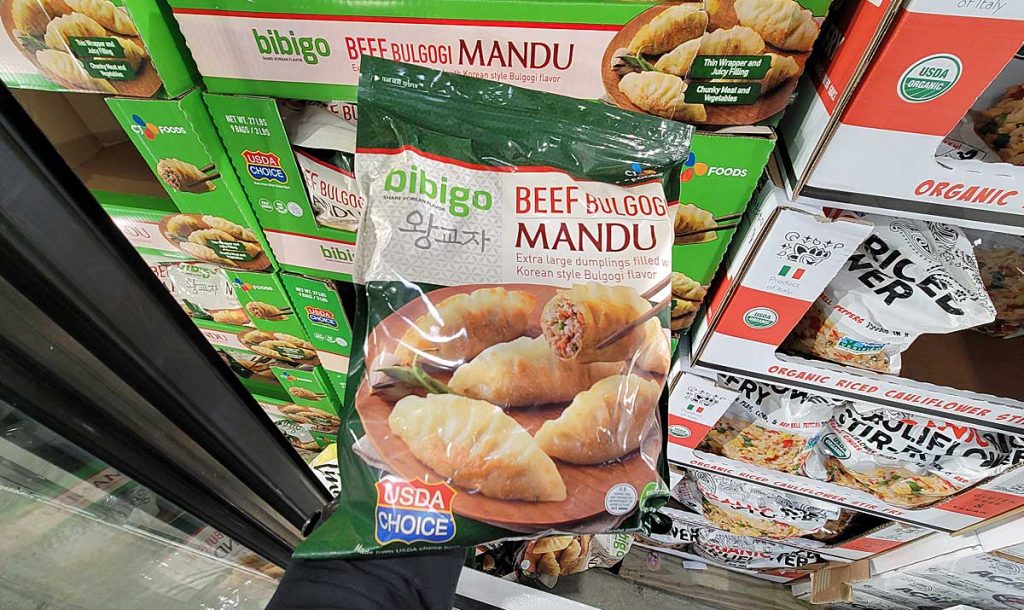 Michigan is Truly a Second Home for Many Asians

Plenty of Asian brands in local stores alleviate the homesick

32 years ago, when I arrived in Michigan as an international student, Michigan was totally a foreign land. Less than a month after arriving, I had a homesick because I couldn’t find Korean food that I could eat in Korea. But recently, Korean food brands started to be found in many American chain stores. Some local Kroger stores have an Asian section, where I can buy basic Asian and Korean products, including Shin Ramyun. This makes me feel that Michigan is truly a second home for me.

Although it is not as diverse as local Korean grocery stores have, the well known Costco is also getting more Korean products. Not only Korean products but also Chinese products are expanding the range of choices.

Both Samsung and LG are Korean brands, and they are competing fiercely in home appliances such as refrigerators and washing machines.

The Japanese Sony brand, which once dominated the United States, has lost its power and now Samsung and LG are competing in the TV field as well.

Many Korean consumers prefer LG for TVs and home appliances because LG has more patents and less breakdowns. Recently, Samsung decided to buy black panels from LG for their new OLED TV production.

Samsung has an edge in the mobile phone market in US. Samsung recently launched the Galaxy S22.

Laptop computers sold by LG are also popular. The weight was significantly reduced and the battery performance was maximized and prolonged due to its excellent PCB board design technology.

Michigan is truly becoming the second home for many Asians when they see more Korean and Asian brands around their life.

What Next For Immigration?