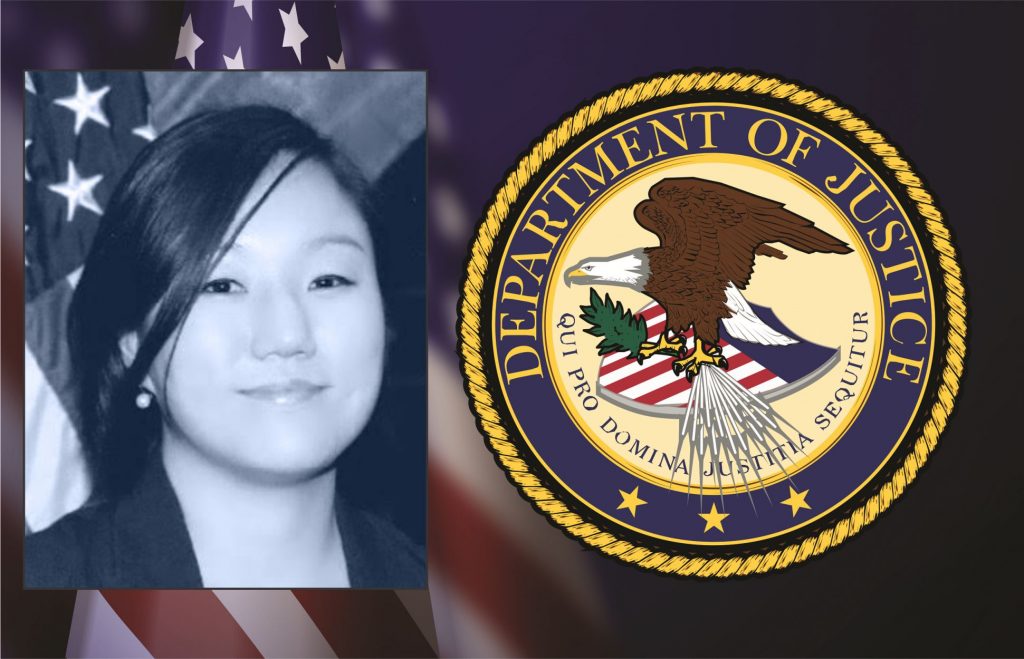 The U.S. Department of Justice announced on the 17th that it has established the National Cryptocurrency Enforcement Agency (NCEF), which is responsible for investigating and prosecuting the abuse of digital assets such as virtual currency by countries such as North Korea and Iran and cyber criminals.

Lisa Monaco, U.S. Deputy Attorney General of the United States Department of Justice made the announcement today and said that the first director was appointed Choi Eun-young, 41, a veteran cybersecurity expert, as the first director.

In a press release from the Ministry of Justice, it was reported that the new director, Choi, will start work from today. The Enforcement Bureau serves as a base for consolidating investigative capabilities ranging from virtual currency to cybercrime to money laundering.

Choi said, “As the technology surrounding virtual assets is advanced, the dedicated bureau will play a central role in related investigations.”

After graduating from Harvard University and Harvard Law School, Choi worked as an assistant prosecutor for the Southern District of New York, building a career in the field of cryptocurrency investigations. Most recently, he worked as a senior attorney for the Deputy Attorney General.

The $2 trillion cryptocurrency market is booming as businesses and investors seek to achieve higher returns and gain a technological foothold early on.

Under these circumstances, the US believes that North Korea is using hacking technology to finance its nuclear weapons and missile programs.

The report analyzed that North Korea appears to be using the funds obtained in this way for its nuclear and missile development programs, such as the production of highly enriched uranium.