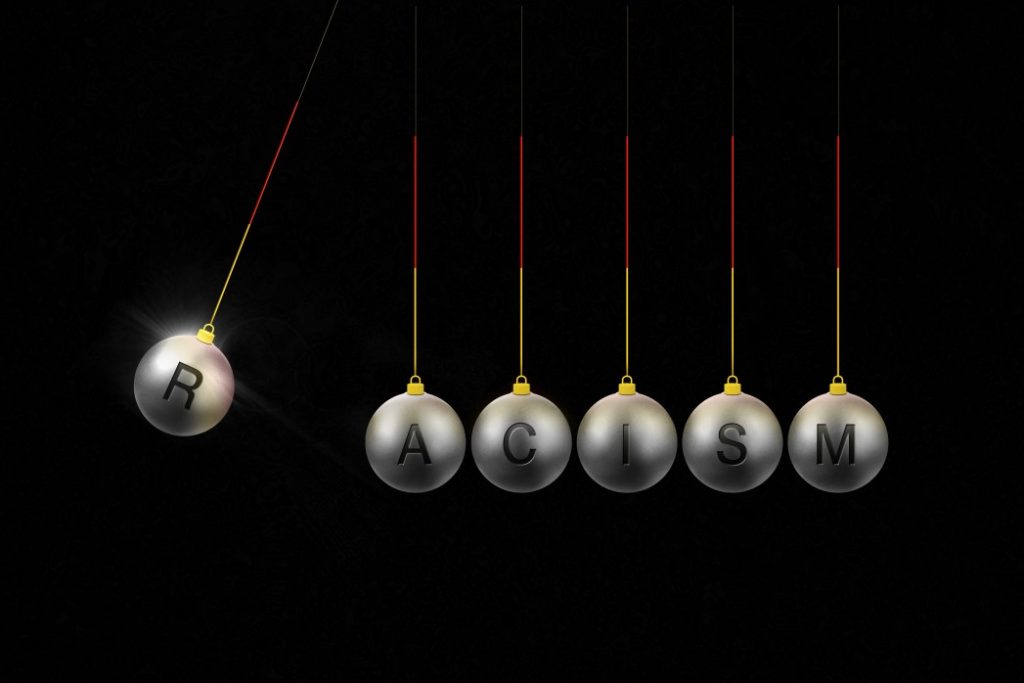 How to Avoid Becoming a Target of Racism?

The biggest fear of Asians living in America is being the target of racism.

Racism is considered to be general and broad, but in many cases it is very personal. It means some types are more prone to being a target of racism.

Here are some tips to avoid becoming a target of racism.

Racism is inevitable in any country. If you are aware that racism can happen to you at any time, you can take it lightly. Do not respond too sensitively but rather you need to show strong confidence. It is not easy to argue or discriminate against people whose outward atmosphere seems to be confident.

On the contrary, if you appear withdrawn, depressed or shrunken, you are more likely to face racial discrimination.

It is helpful if you are big, but even if you are small, the aura and atmosphere that you exude are important.

In life, there are times when we are discriminated against for absurd or unreasonable reasons.
When that happens, there are people who feel embarrassed. It’s easy to get discouraged without confidence. If I didn’t do anything wrong, take a proud attitude.

(2) If you suffer legally or financially because of discrimination, you must respond confidently.

Otherwise, it’s best to just ignore it. It is wise to avoid a confrontation and not enter a situation that will make it more dangerous. Even if the quarrel escalates and the police come, there is a high probability that the police will not take the side of Asian immigrants.

It’s best to avoid it if it doesn’t do much damage if you just skip it. There are people who are seriously injured while responding. It’s better to avoid if it’s not worth responding to.

Sometimes they respond because they don’t want to be called a coward, but there are times when personal safety is more important than pride.

(3) When someone you know discriminates against you

If a friend or co-worker discriminates against you or there are people who secretly tease you about your English pronunciation, you’d better be bold or ignore it. You may accept the fact that it is natural to have an accent as an immigrant.

People with low self-esteem tend to grin when teased but doing so make you a easier target.
If you show a serious expression while firming your facial expression when you are teased, the other person will be embarrassed. Then he or she thinks that he or she shouldn’t do it again next time.
The number of teasing will be reduced.

Like Americans, you have to say no if you don’t like it. You need to know how to express your feelings accurately without pretending to like it or not.

If you have a hard face right away when you are teased, it will create an uncomfortable situation to the teaser as well. It will discourage the teaser to repeat the same action.

If you’ve lived in the US for a few years and you’ve been asked if you don’t know anything about the US, you tend to make excuses for yourself. But there is no need to make such an excuse. In this case, keep your expression heavy and keep silence.

When the teaser doesn’t get a funny reaction, or feel offended, he or she will stop making fun of you.

South Korea to Give $10 million ‘Humanitarian Aid’ to Ukraine

CHINESE AUTOMAKER GAC GROUP WILL EXHIBIT IN DETROIT FOR 2017 NAIAS