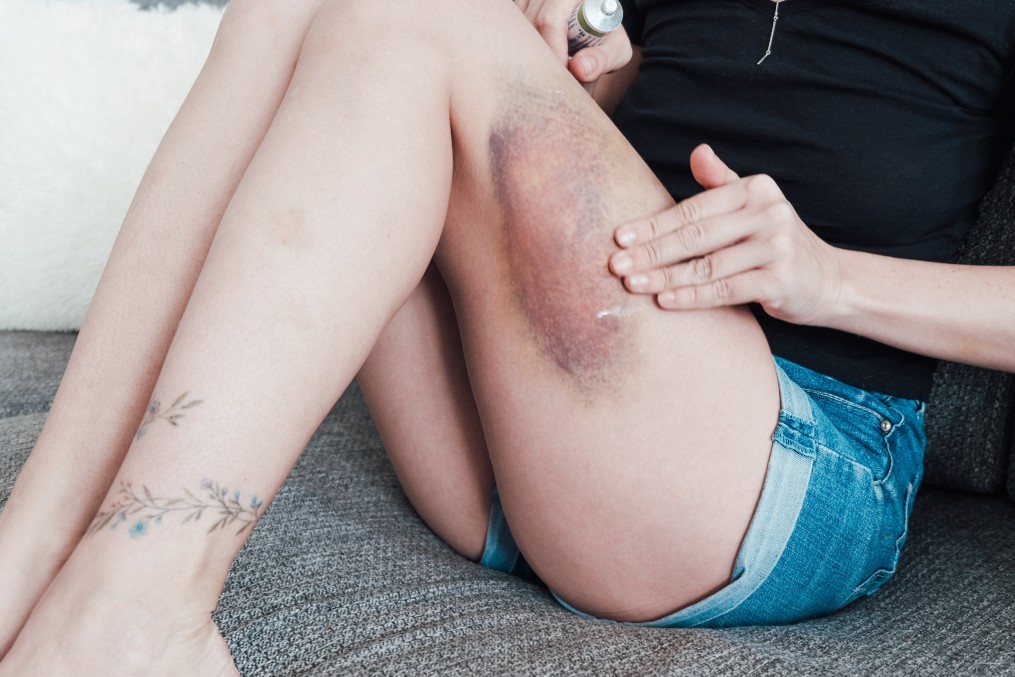 How Children Experience – and Recover From – Domestic Violence

A father killed his three children and their chaperone before turning the gun on himself during a
court ordered supervised visitation in a church parking lot. The horrifying incident took place in
Sacramento, and it has not yet been recognized by the California Governor, Gavin Newsom, or
the state’s Attorney General, Rob Bonta, as an act of domestic violence.

Children often are witnesses or victims of domestic disputes. Experts convened by Ethnic Media
Services said that anxiety, depression, anger, low self esteem and a wide range of complex
emotions are the impacts of these violent acts on children’s mental health.

How to break the generational cycle of domestic violence? The speakers argue that one key is
creating lines of communication between different agencies that are open to family members
and victims.Also to establish broader social support networks at churches and schools.
Resources like child care and access to community and financial help will ease the burden and
stressors of some of these families.

“We have previously considered children and adolescents as simply witnesses to domestic
violence and not victims as well. But we do know that domestic violence occurs within a close
family system affecting all of those within the system.”

“The earlier children are exposed to DV and the longer it occurs, they tend to have poor
outcomes and much more long term difficulties… Infants and toddlers, who are at a stage of
learning to walk, talk and toilet training, may actually show a regression. You may notice a delay
in their language or inability to speak.”

“These kids do show PTSD symptoms, but in a way that is more congruent with their age and
stage of development. They may say they don’t want to go to school. But what may be behind
that is fear of what could happen to their parents if they are left alone.”

“The presence of a gun in a domestic violence situation increases the risk of homicide by 500%.
4.6 million children live in homes with access to unlocked or unsupervised guns.”

“75% of kids know where a gun is stored in their home… Gun deaths by children handling a gun
jumped 31% during the start of COVID-19 compared to the year earlier.”

“A 2019 study that examined child homicides between 2005 and 2014 discovered that 20% of
victims were killed in instances related to intimate partner violence.”
“In America, 60% of mass shootings between 2014 and 2019 were either domestic violence
attacks or perpetrated by those with a history of domestic violence.”

“One in three Latinas experienced domestic violence in their lifetime. Latina women also
experienced the highest rate of domestic violence related femicide of any ethnic or racial group.”
“The homicide of women is the leading cause of death in the US among black women age 14 to 45. Black women are also twice as likely to be killed by a spouse, and four times more likely to be killed by a dating partner than white women. Also between 2004-2014 nearly 58% of Asian femicide victims over the age of 18, were killed in intimate partner violence homicides and the murder rate for Indigenous women is 10 times the national average. From 2017 to 2020, 72% of transgender American homicide victims, lost their lives due to gun violence.”

Leiana Kinnicutt, Program Director of the children and youth program at Futures Without Violence

“All children impacted from domestic violence can heal within the context of their relationships
with caregivers, family, community, and very importantly, their culture.”

“There’s a national shortage of trained and culturally-sensitive staff; folks who are bilingual from
the community and COVID only exacerbated that… A real call to action to social work programs
and educational higher institutions is to actually open up more doors for folks from the
community to get degrees.

Struggling with energy bills this winter? Utilities want to help