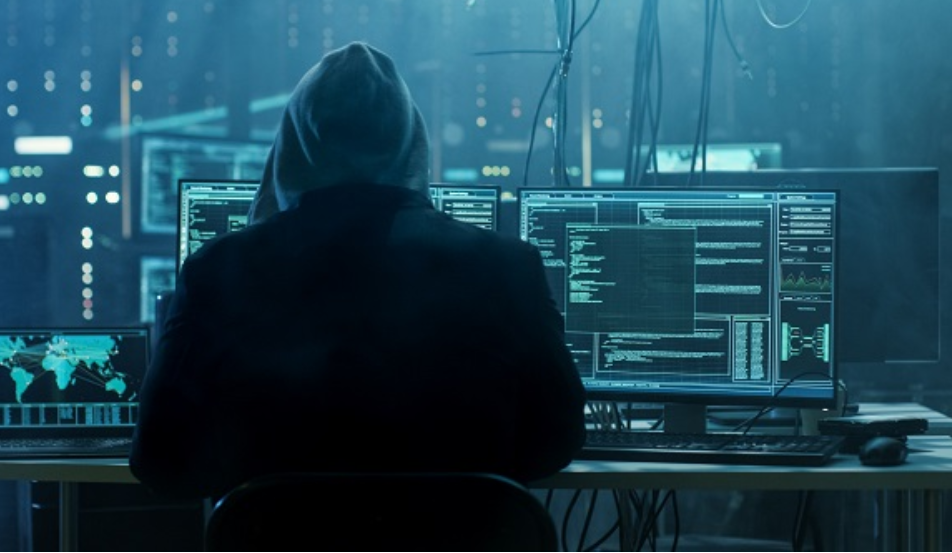 An American hacker claimed on the 2nd that he alone paralyzed the entire Internet network in North Korea at the end of last month.

An anonymous hacker ‘P4x’ said in an interview with Wired, an American IT media that day, that he led the distributed denial of service (DDoS) attack against North Korea.

The DDoS attack on the 26th of last month brought down almost all websites in North Korea. It is said that the attack was not a cyber operation of a single country, but was carried out by a hacker wearing a T-shirt and pajamas.

In North Korea, large and small access failures have occurred since then. NK News, an American media specializing in North Korea, reported that the hacker continued to attack until the morning of the 3rd.

The hacker said he carried out the attack to retaliate against the North Korean hackers who attacked him about a year ago.

In January of last year, North Korean hackers were said to have targeted Western security researchers to steal information about software vulnerabilities, and this hacker was one of the targets.

At that time, direct damage was prevented, but he felt anxious about the national level of hacking against individuals and the US government’s insufficient response to it, so he decided to act directly.

The man claimed that vulnerabilities in the servers and routers on which North Korea’s Internet networks depend were found, enabling a series of DDoS attacks. Currently, hacking attacks on North Korean systems are largely automated, he added.

He also said that, while the focus has been on finding vulnerabilities in addition to testing purposes, in the future, they plan to hack into actual North Korean systems to steal information and share them with experts. He also said he hopes to recruit other hackers and take action as a group. It is said that they also created a dark web (a web that can only be accessed through a special web browser) to promote it.

Some point out that the hacker’s retaliation was not appropriate.

Dave Eitel, a former National Security Agency (NSA) hacker who was also a target of North Korean hacking at the time, raised the possibility that the attack could be interfering with existing Western secret activities, noting that it was not a productive approach.

In addition, some experts say that such an act only increases the risk to the international community.

Jenny Jeon, a cyber conflict researcher at Columbia University in the US, warned NK News that “If North Korea accepts a DDoS attack as a US directive, it could lead to a major misunderstanding and lead to further retaliation against US targets.”