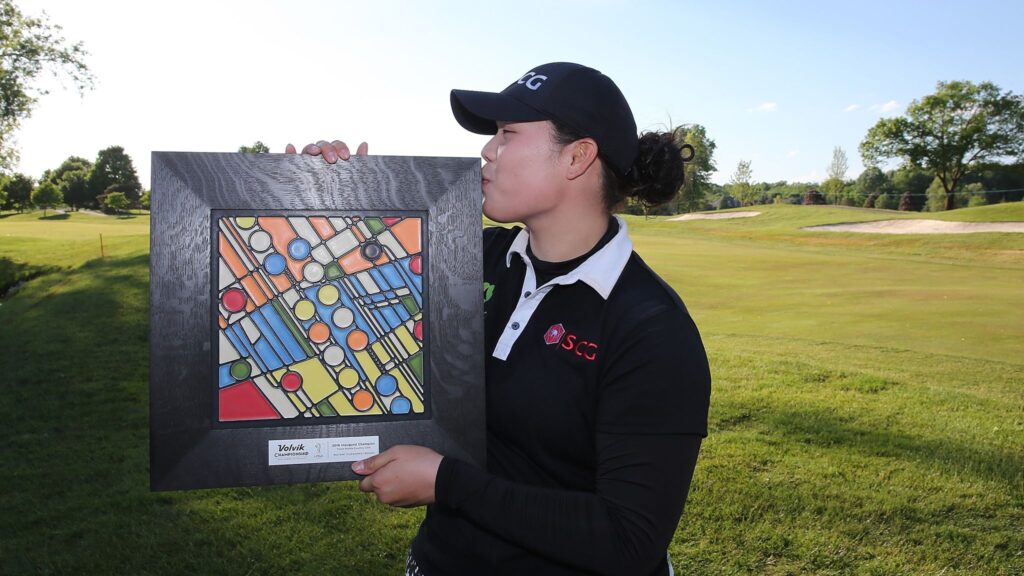 Desk-ercise Your Way through the Day: 10 Ways to Get a Workout in at Work