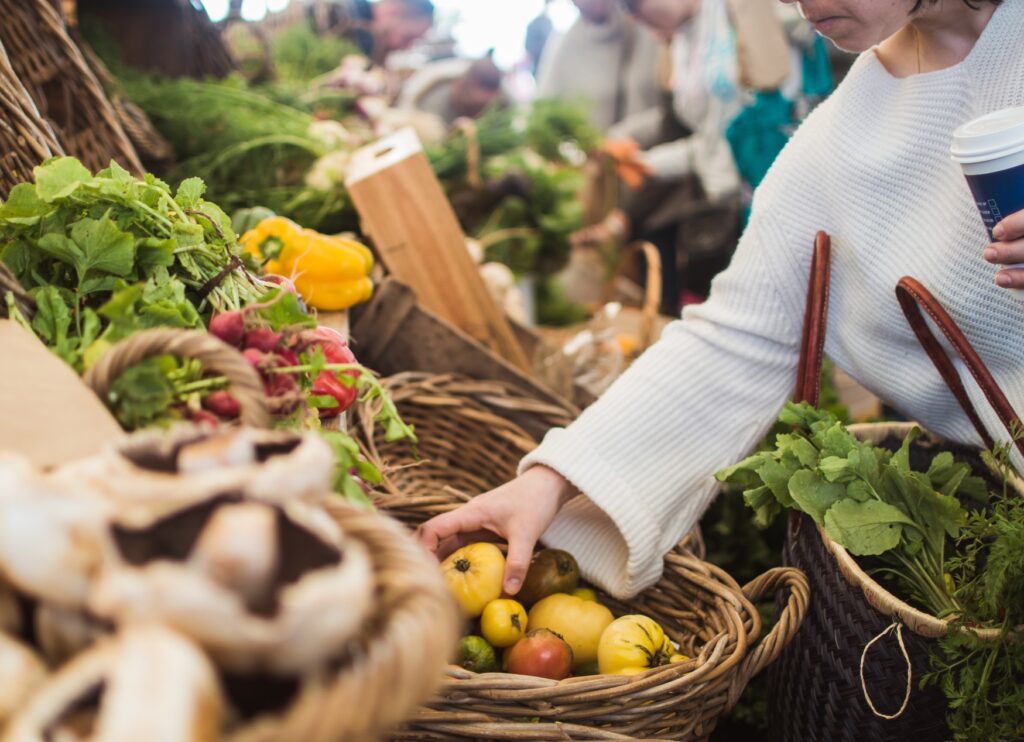 FARMER’S MARKETS around us