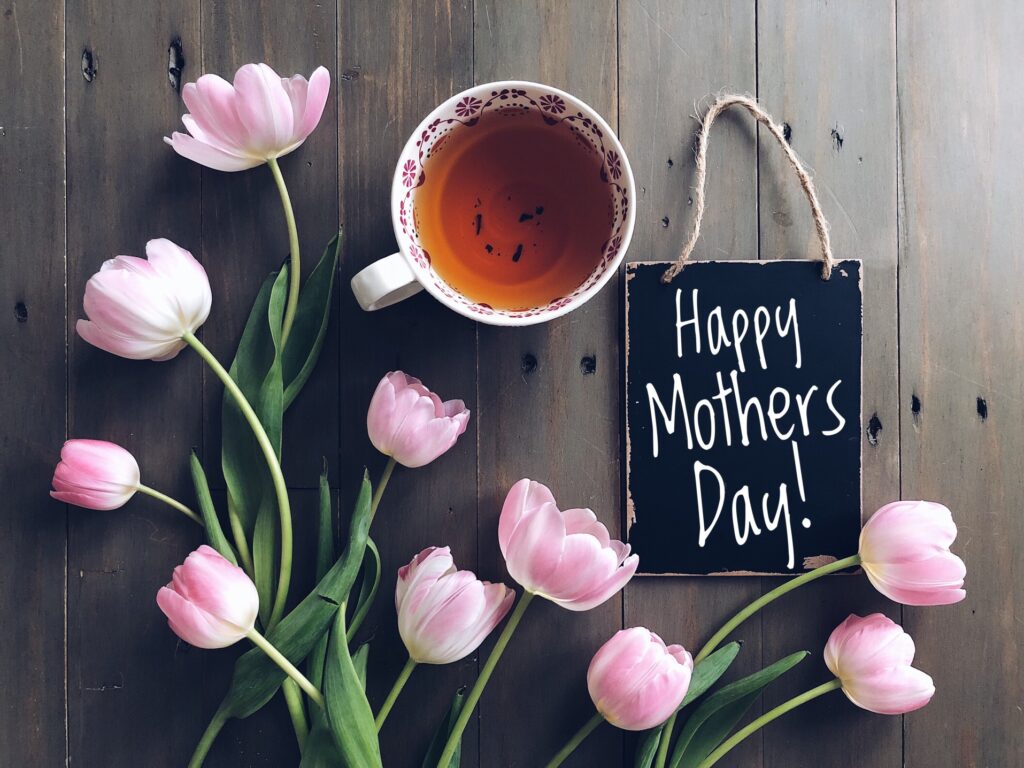 [Source: U.S. Census Bureau]
Anna Jarvis organized the first Mother’s Day observances in Grafton, W.Va., and Philadelphia on May 10, 1908. As the annual celebration became popular around the country, Jarvis became the driving force behind Mother’s Day and asked members of Congress to set aside a day to honor mothers. She succeeded in 1914, when Congress designated the second Sunday in May as Mother’s Day.

Number of florists nationwide in 2014. The 61,170 employees in floral shops across our nation will be especially busy preparing, selling and delivering floral arrangements for Mother’s Day.

Number of employees of greeting-card publishers in 2014.

The number of cosmetics, beauty supplies and perfume stores nationwide in 2014. Perfume is a popular gift given on Mother’s Day.

Number of jewelry stores in the United States in 2014 — the place to purchase necklaces, earrings and other timeless pieces for mom.

The most popular baby names for boys and girls, respectively, in 2014.

Number of women between the ages of 15 and 50 who have children. These mothers gave birth to 95.8 million children.

Percentage of women age 15 to 50 who had a birth in the past 12 months who were unmarried.

Characteristics of Women with a Recent Birth

Percentage of women age 16 to 50 who had a birth in the past 12 months who were in the labor force.

The percentage of women who had given birth in the past 12 months who had a bachelor’s degree or higher.

Number of stay-at-home moms in married couple family groups in 2015.

Taking Care of the Kids

Number of women age 15 to 50 who had a birth in the past 12 months and were living with a cohabiting partner.

Tax Breaks After 50 You Can’t Afford to Miss