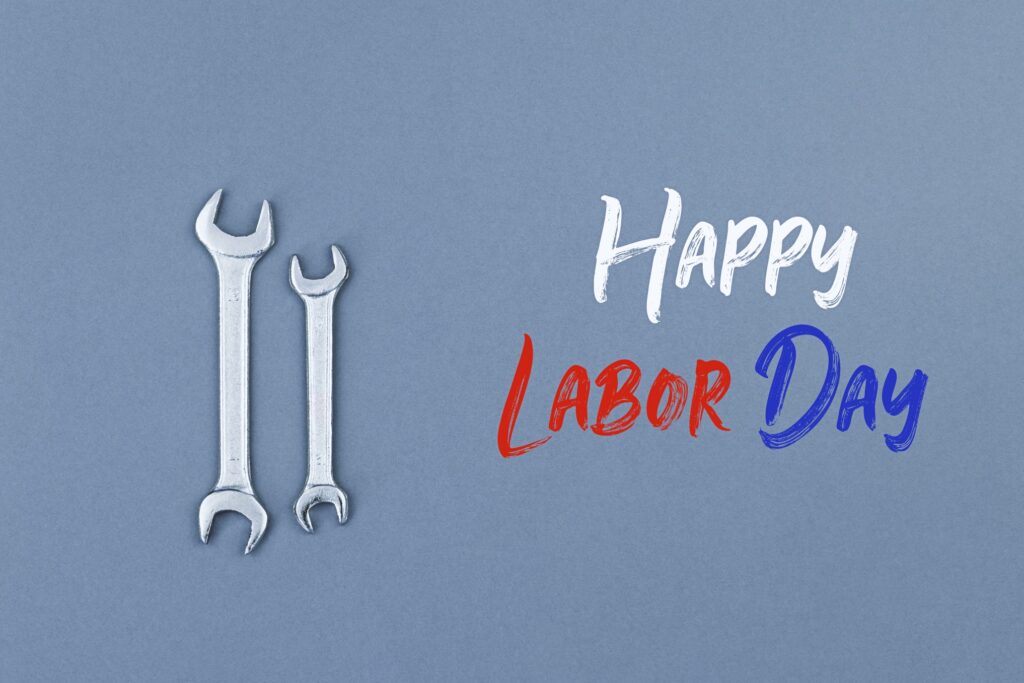 The first observance of Labor Day was likely on Sept. 5, 1882, when some 10,000 workers assembled in New York City for a parade. The parade inspired similar events across the country, and by 1894 more than half the states were observing a “workingmen’s holiday” on one day or another. Later that year, with Congress passing legislation and President Grover Cleveland signing the bill on June 29, the first Monday in September was designated “Labor Day.” This national holiday is a creation of the labor movement in the late 19th century and pays tribute to the social and economic achievements of American workers.

Who Are We Celebrating?

The number of people age 16 and over in the nation’s labor force as of May 2016.

The number of wage and salary workers age 16 and over represented by a union in 2015. This group included both union members (14.8 million) and workers who reported no union affiliation but whose jobs were covered by a union contract (1.6 million). Among states, New York continued to have the highest union membership rate (24.7 percent), and South Carolina had the lowest rate (2.1 percent).

342 counties had a net job growth of 2.2 million over the year, which accounted for 81.4 percent of the overall U.S. employment increase.

Another Day, Another Dollar

The Commute to Work

The percentage of workers age 16 and over who drove alone to work in 2015. Another 9.2 percent carpooled and 0.6 percent biked to work.

The average time it took workers in the U.S. to commute to work in 2014. New York (32.6 minutes) and Maryland (32.3 minutes) had the most time-consuming commutes.

The projected percentage growth from 2014 to 2024 in the number of wind turbine service technicians (4,400 jobs in 2014), the projected fastest-growing occupation. Meanwhile, the occupation expected to add the greatest number of positions over this period is personal care aides (458,100).

The percentage of full-time, year-round workers age 18 to 64 covered by health insurance during all or part of 2014.

Labor Day is celebrated by most Americans as the symbolic end of the summer and the start of the back-to-school season.

The number of sporting goods stores nationwide in 2014. Examples of these types of stores include athletic uniform supply, fishing supply and exercise equipment, as well as bicycle and golf pro shops. In U.S. sports, college football teams usually play their first games the week before Labor Day, with the NFL traditionally playing its first game the Thursday following Labor Day.

Provided by US Census