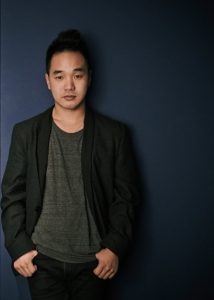 The Nam Center for Korean Studies is pleased to present a free screening of Round and Around, followed by a Q&A session with Director Jang Minseung. Starting off by commemorating the 40th anniversary of the May 18 Gwangju Democratization Movement, the film is centered around a series of historical moments that stood out during 1980s Korea.

The title, Round and Around draws upon a cycle of history that seems to repeat beyond time and space, whilst at the same time illuminating the endlessness of both despair and hope. The themes, legacy and spirit of the May 18 Gwangju Democratization Movement – which fought against totalitarianism in Korea, are all pertinent to the world where we are standing now. To be suffering from oppression, political turbulence and even the global threat to human survival through the on-going pandemic, audiences face a manifestation of both the past and the present.

Jang Minseung has worked as a furniture designer, a photographer and a music producer for more than 20 commercial films.Jang Minseung entered contemporary art with his style of combining snippets of reality confronted by people and arranging it in a self-restrained and metaphorical manner. Jang collaborates with artists to focus on producing artwork where the audience can have a comprehensive and immersive experience. His first film Ipseok Bugeun (2016), homonymous with the 1962 novella by Hwang Sok-yong – a leading author in Korean literature – is the cinematographic adaptation of the latter in an audio-visual language. In 2018 Jang showcased his second film Over There, his exploration of Jeju-do island from deep waters to high mountains. 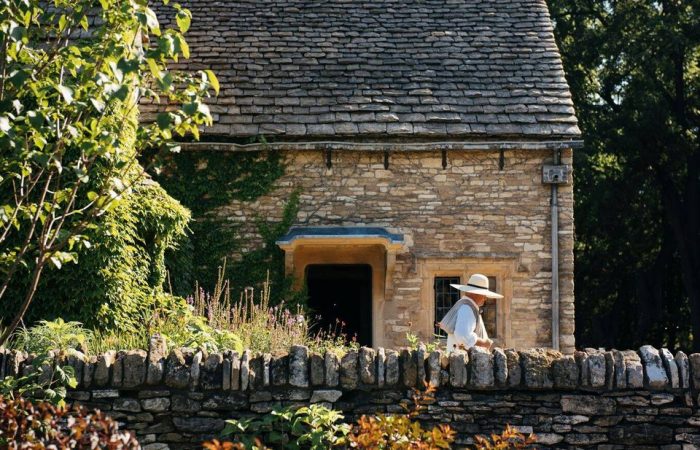 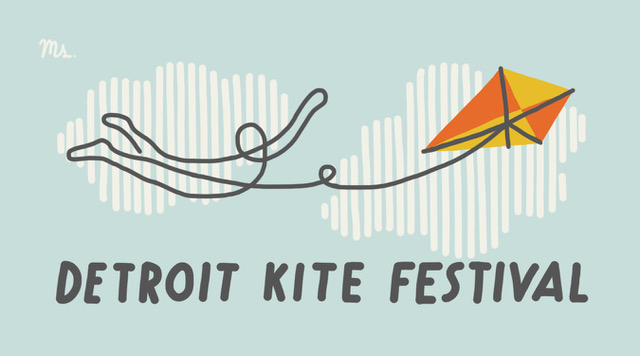