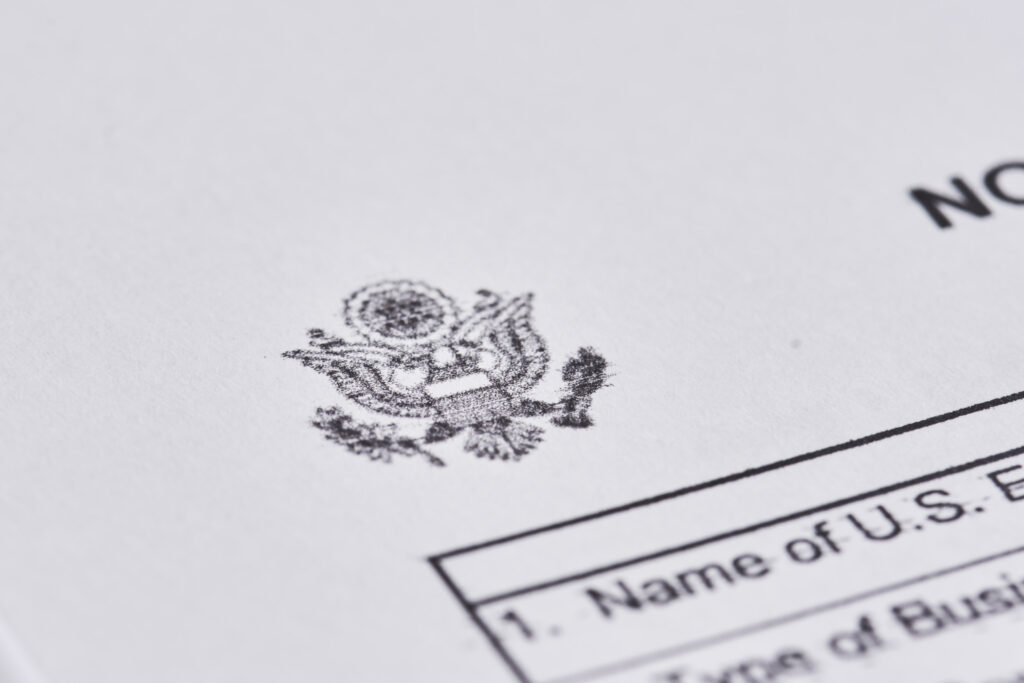 Students who receive a degree in science, technology, engineering, or mathematics (STEM) fields are eligible for an additional period of work authorization after the year of initial OPT, which was raised from 17 months to 24 months in March of this year. Also, certain students who are currently working on a 17-month STEM extension can apply for an additional 7 months. The deadline to apply for the additional 7 months is August 8, so if you think you may qualify, it would be a good idea to contact your school’s Designated School Official soon.

Many foreign students who have graduated and have a job continue to stay in the United States when their employer files for a temporary H-1B visa, which is granted for up to three years to those who work in a job that requires at least a bachelor’s degree. The employer must also show that they will pay the worker the normal wages for someone in that position.

However, there is a limit to the number of these H-1B visas: the United States Citizenship and Immigration Service (USCIS) sets a limit at 65,000 per fiscal year beginning October 1st, with an extra 20,000 available for those with Master’s degrees or higher. USCIS accepts these petitions beginning on April 1st, and then selects applicants through a random lottery process. This year, USCIS received over 230,000 petitions. While those that received notices of selection may feel at ease, the rest are left wondering what to do.
Fortunately, there are a variety of options that may be available to those were unlucky in this year’s H-1B lottery. To name a few:

F-1 visa: Once a student has graduated and completed their OPT period of work authorization, the student can get another F-1 visa by applying at a university to pursue another degree. Normally, F-1 students are required to be enrolled in school full-time for one year before working. However, there are some graduate programs that require immediate CPT, allowing the student to continue working.
H-1B cap-exempt visa: Certain categories of employers are exempt from the H-1B cap, and can file for an H-1B visa at any time, even if the limit of 65,000 has already been reached. Such employers include universities, some non-profit organizations, and certain research organizations.

O-visa: The O-visa grants three-year work authorization to individuals with extraordinary ability in science, art, education, business, or athletics, or who can show achievement in movies or television.

Other potential options include the H-2B visa for temporary skilled or unskilled labor, J visas for trainees and other exchange visitors, Q visas for international cultural exchange programs, plus some more limited visas that might be available depending on the circumstances.

The visas discussed above are temporary non-immigrant visas that grant employment authorization, but they can be extended for various periods of time. Furthermore, spouses and children can accompany the foreign national and even get work authorization under certain circumstances.

In addition to the temporary visas mentioned above, there are permanent options available. Foreign workers can remain in the United States permanently if their employers are willing to file for an employment-based immigrant visa, or the EB-category of visas. EB immigrant visas can take a long time, often involving what is known as the Permanent Labor Certification process (PERM). However, certain individuals can skip the PERM process entirely if they have extraordinary ability, are an outstanding professor or researcher, a multinational manager or executive, or if their work is of national interest to the United States.

The EB immigrant visa process can be difficult, but offers the advantage of permanent employment and stay in the United States. Once the employer gets approval from USCIS for an immigrant visa on behalf of the foreign worker, the foreign national can then apply for permanent residence (green card) in the United States, and perhaps more importantly, eventually U.S. citizenship.

Employment visas, whether temporary or permanent, can involve complicated processes that require detailed attention, and consulting an immigration attorney for assistance may be a good idea.