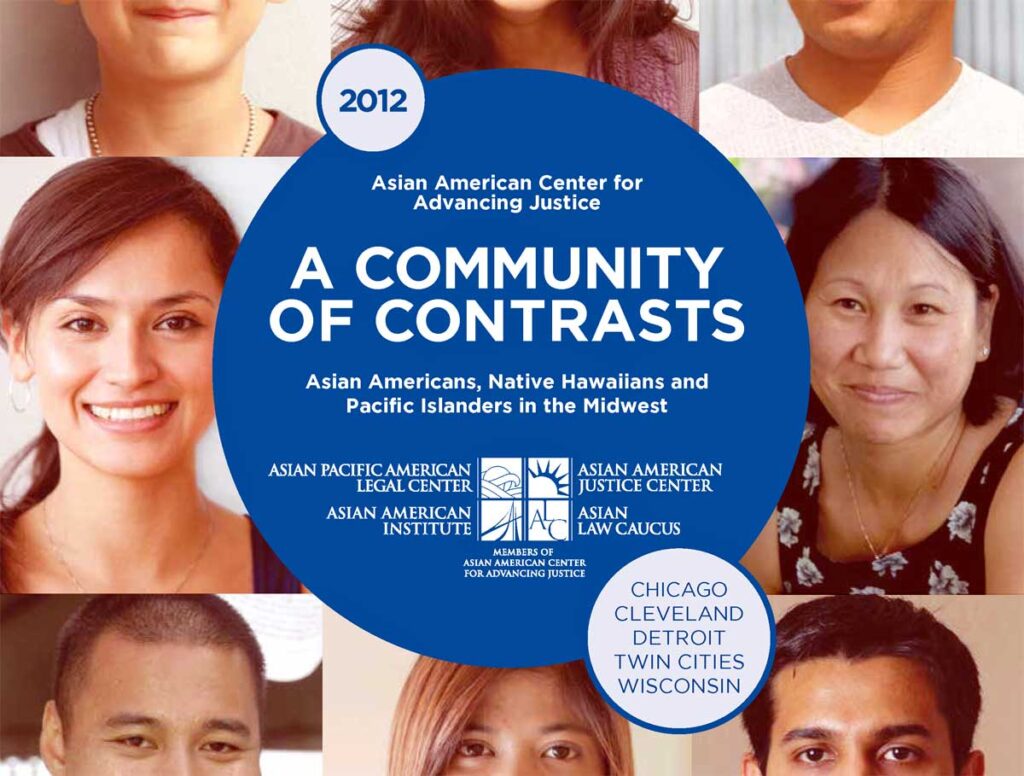 The increase in Michigan’s Asian American population over the last decade to around 240,000 is cause for celebration.  But a community long associated with economic success and educational excellence also contains a large and growing level of poverty that is often hidden from view.

In a recent report, ‘A Community of Contrasts: Asian Americans, Native Hawaiians and Pacific Islanders in the Midwest’, the Asian American Center for Advancing Justice, a leading civil rights organization, conducted demographic analysis of major population centers in the region, including Chicago, Cleveland and Metro Detroit. What the report highlights is a growing gap between Asian Americans at the top and the bottom of the economic ladder.

Metro Detroit’s 200,000 Asian Americans are primarily concentrated in Oakland, Livingston and Macomb counties.  Indians are the largest ethnic group in the state with a population of nearly 70,000.  Michigan is also home to more than 36,000 Chinese and Taiwanese, 23,000 Filipinos, 18,000 Koreans and 12,000 Japanese.   Other significant populations include around 10,000 Pakistanis, more than 9000 Bangladeshis and as many as 8000 Vietnamese.  The population of Bangladeshis has seen the fastest growth in the last decade with a population increase of 230%  This rate of growth has seen the state’s Bangladeshi population more than double in size, a demographic expansion marked by the transition of historically Polish Hamtramck into the first Muslim-majority city in the nation.

However, these material and educational successes belie a 60% increase in the number of Asian Americans living in poverty in the state since 2000.  According to the 2014 census, more than 33,000 Asian American Michiganders are part of the  1.6 million state residents living below the poverty line.  A pretax income of around $22,000 for a family of four, $17,000 for a single parent and $10,000 for a senior citizen set the level for the poverty line threshold, income which does not include benefits like public housing, Medicaid and food stamps.

Poverty rates vary considerably among Asian American ethnic groups.  Bangladeshi Americans have the highest poverty rate of any racial or ethnic group in metro Detroit at 41%.  This contrasts with just 6% of Filipinos and 8% of Japanese Americans who subsist on incomes that fall below the federal poverty line.  Per capita income for Bangladeshi Michiganders stands at just $11,000 a year.

Poverty for those over 65 is also an increasingly serious concern in the community: as many as one in five Korean American and more than one in five Chinese American senior citizens are poor, a number that is notably higher than the 7% poverty rate for White seniors.

Looking past the cold remoteness of statistics and numbers, however, one thing is clear: poverty is a serious and pressing issue for  Asian American communities in Michigan regardless of ethnic background or origin.  Citizens in need can reach out for government assistance through the Children’s Health Insurance Program and the Michigan Family Independence Program.  Many churches and mosques in the community also offer help for families and individuals.  For more information, please contact South Asian American Voices for Impact (SAAVI), a non-profit community organization offering advocacy, education and outreach efforts for South Asian Americans at http://www.saa-vi.org/ or the United Way’s ALICE (Asset Limited, Income Constrained, Employed) program at http://www.unitedwayalice.org/ .

What You Need to Know About Breast Cancer: Prevention and Detection