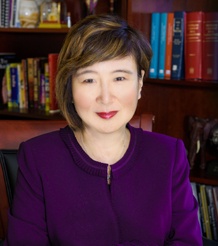 Sufen Hilf is a highly respected immigration attorney, with extensive experience in all areas of immigration law. She is an active member of the Michigan chapter of the American Immigration Lawyers Association (AILA), serving as a local committee member. 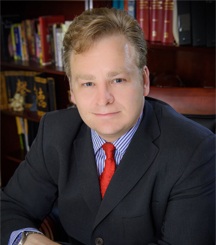