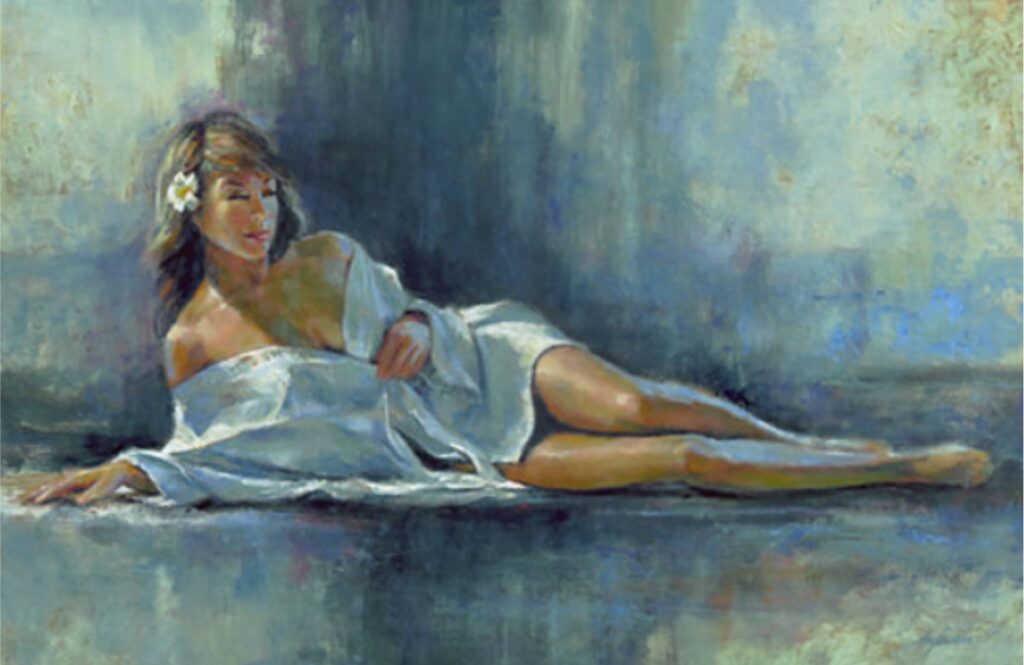 They say that those who can’t do, teach. Whomever ‘they’ may be, Kim Fujiwara is not one to adhere such limitations. The force behind Fujiwara Art, Inc., Fujiwara, a native of Detroit, taught Illustration, Figure Illustration, and Illustration techniques at the Center for Creative Studies/College of Art and Design (CCS) in Detroit in the 80’s. Striving to increase income, and having established a clientele through freelance projects, he opened his own business in 1992.

It wasn’t just the connections that inspired Fujiwara to start up in Detroit – born and raised in Detroit, friends and family eased the venture of opening his own studio. Fujiwara started off primarily through word of mouth.

His biggest fears starting out revolved around maintaining a constant work flow – something that maintains a potential concern even today, and hopes for Detroit to “keep all the great talented creative people here busy!”

When he began, Detroit had a wealth of commercial art studios – some considered the top in the country, teeming with as many as 60 talented artists. The demand for art came from ad agencies and studios working a face-paced schedule of print, commercials, and even radio fueled various accounts. 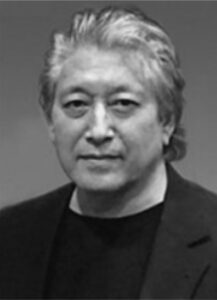 Those, like Fujiwara, fortunate enough to establish a studio worked with instructors from CCS. Their art was needed for a broad range of applications such as product, technical, storyboards, concepts, illustration, editorials, brochures, and so on.

Having landed his first job in a top studio in Dearborn and branching out through CCS benefited Fujiwara in getting his company off the ground and on the grid. He also had the advantage of the times.
“Back then there was plenty of illustration for design firms, ad agencies, publishers, and budgets for art.”
Beginning with a college friend referring him to employers who commissioned 5 black and white ink montages for a brochure, Fujiwara’s artwork and portraits can be found anywhere from magazine covers to the Ford Motor Company’s world headquarters in Dearborn.

Two decades ago, he found exposure via a portrait of Albert Einstein that he had made into a handed out poster (entitled “Imagination is more important than knowledge”) – now, his original will be donated to Celebrities Against Autism (Art for Autism) for auction on April 28th, 2012.

The works of Fujiwara reflect his versatility in both techniques and mediums, from his thought-provoking photography to his stunning ability to capture a subject’s essence through oils on canvas. During his time at CCS, he drew inspiration from Norman Rockwell, Maxfield Parrish, and Frank Frazetta, to name a few.
Thirty years spent specializing in advertising illustration, editorial art, portraits, fine art, design, and concept presentations have provided Fujiwara with the privilege to work with some of the finest graphic designers, art directors, and publishers in the country.

The transition from freelance and teaching to self-sustained business wasn’t too difficult for Fujiwara.
“Most of my equipment was already from home studio.”

Together with a few other creative minds, Fujiwara shared an office studio above Benihana (Kyoto) in Troy for 10 years. Today, he works solo out of a home studio in Rochester Hills, with plans to eventually move out to Arizona.

“As an artist/illustrator, the southwest is so inspirational with the mountains, colorful sunsets, horses, cowboys, Native American culture, Hispanic culture, and large art community.”

Reinvention is what he is aiming for, transitioning from commercial art to fine art, and for Fujiwara the southwestern culture (as well as the warm weather) certainly provides an alluring call.

Yet wherever he may end up, Detroit will always be a part of Fujiwara. “It’s home.”