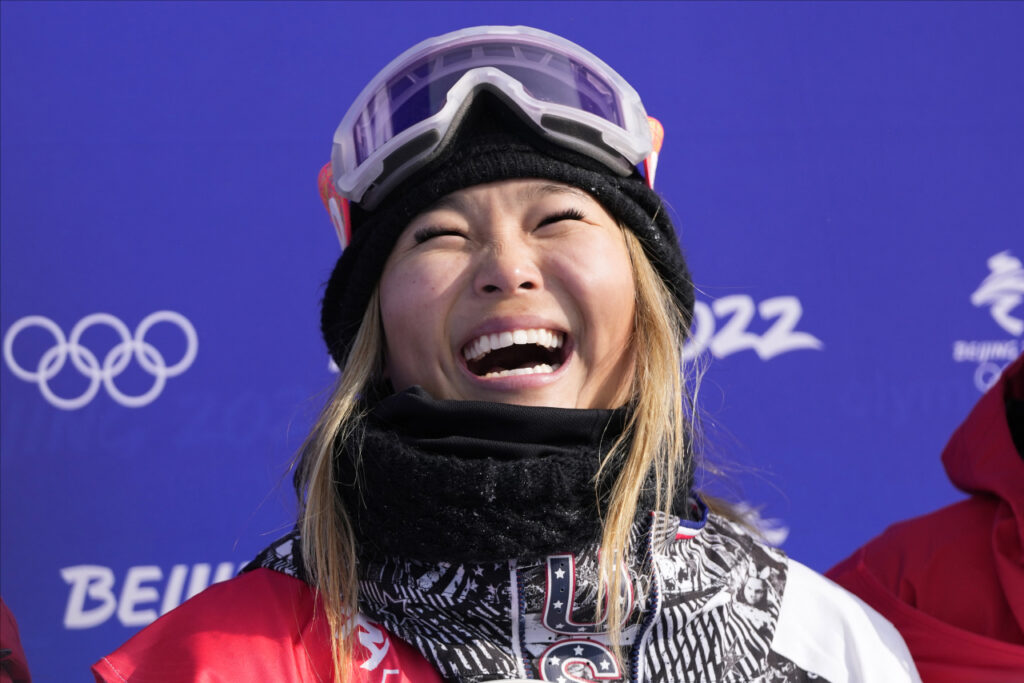 Korean-American athlete Chloe Kim proved her overwhelming class by achieving the first two consecutive victories in the women’s halfpipe snowboarding at the Olympics.

Chloe Kim achieved the feat of winning the Olympic Games for the second time in a row by scoring 94.00 points in the women’s snowboarding halfpipe final at the 2022 Beijing Winter Olympics held at Genting Snow Park in Zhangjiakou, Hebei Province, China on the 10th.

Chloe Kim is the first to win two consecutive gold medals in the women’s snowboarding halfpipe, which has been an official event since the 1998 Nagano Winter Olympics.

Chloe Kim, who took first place with 87.75 points in the preliminary round the day before, made a reservation for the gold medal early in the first round with 94.00 points, which is the only 90 points.

In the first period, Chloe Kim, who successfully succeeded in 3 rotation techniques such as front 1080 and back side 1080, fell on the floor with an expression that she couldn’t believe her performance.

In the second period, I fell while trying 1260, but I had plenty of room because I had already received a high score in the first period. This is because it is a method of using the best score among the three periods as one’s own grade.

Keralt Castelle (Spain) pursued with a score of 90.25 in the second period, but it was not a big threat. Chloe Kim was the last in the 3rd season, but none of the players who played earlier failed to surpass Chloe Kim’s 1st stage score. Chloe Kim tasted the joy of winning a gold medal even before the start of the third period. Castele took the silver medal and Tomita Sena (88.25 points, Japan) took the bronze medal, respectively.

After winning the championship, Chloe Kim said, “I am proud of myself. (1260 attempts) was well worth the challenge. I will definitely succeed next time.”

How to Register to Vote in Michigan?

How to Make Tax Season a Breeze