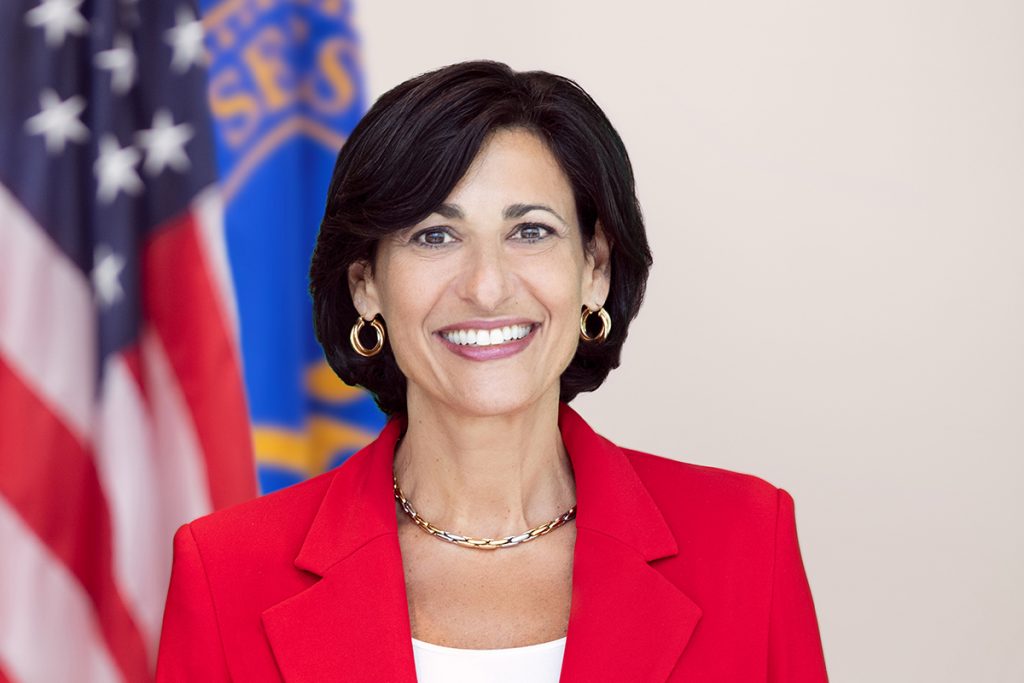 CDC Director, “Corona, not a crisis, but It is Time for Prevention and Treatment”

Rochelle Walensky, director of the Centers for Disease Control and Prevention (CDC), said on the 16th that the novel coronavirus infection (COVID-19) is no longer a crisis but a treatable disease.

His remarks, which came out at a time when the CDC seems to be easing the mask wearing guidelines next week, show that the United States, the world’s most severely affected country following some European countries, is entering the era of “with Corona” in earnest.

Stefan Bansel Moderna, CEO of Moderna, also added strength to this analysis, saying that the end of the COVID-19 pandemic (pandemic) is approaching.

At a press briefing at the White House on Wednesday, Wallensky said the United States has made tremendous progress in its ability to prevent COVID-19 and is working on plans for the next phase of the pandemic, the Washington Post reported. did.

“We are moving towards an era where the coronavirus is not a crisis, but a preventable and curable era,” he said.

Three-quarters of American adults have been vaccinated, Wallensky said, adding that all Americans, including unvaccinated people, have access to tools to combat the virus, including masks and a variety of effective treatments.

His comments reflect the situation in which the number of new COVID-19 cases in the United States has plummeted.

The number of new confirmed cases is less than the 164,418 cases on September 1, last year, which peaked during the delta mutation, and less than a fifth of the record high of 808,795 on the 14th of last month.

In this situation, the CDC is finalizing the details to update the mask wearing guidelines, NBC News reported on the same day, citing a source.

Already in New York, New Jersey, California, Connecticut, Delaware, Oregon, Pennsylvania, Virginia, and Washington D.C. One after another, the mandatory mask requirement was lifted or relaxed.

In addition, amusement parks Disneyland and Disney World, Wal-Mart, the largest retailer with 1.6 million employees in the United States, Amazon, the second-largest e-commerce company, and Tyson Foods, a food processor with 120,000 employees, are also selling vaccines against vaccines. The mandatory wearing of a mask has been lifted.

In addition, Bangsel CEO appeared on CNBC’s ‘Squawk Box Asia’ on the same day and said that the analysis that the era of ‘with Corona’ is coming is reasonable.

When asked if the COVID-19 pandemic could be the final stage, he replied, “I think that’s a reasonable scenario.”

“As the COVID-19 virus evolves, such as the Omicron mutation, there is an 80% chance that we will see less and less lethal viruses,” said Bancel CEO.

Dietary Restrictions? Keep Clear of the Danger Zone When Traveling

U.S. number of confirmed cases is declining… Be cautious about easing quarantine