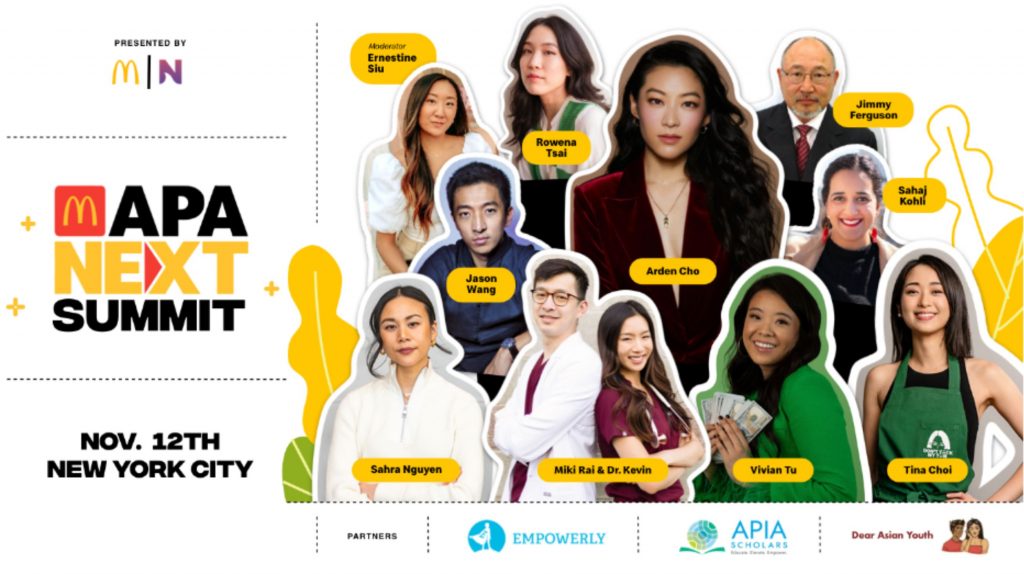 Asian Pacific American students today face more hurdles than ever before, with issues like attacks against Asians and the lack of mental well-being resources. To address the evolving needs of APA students, McDonald’s is hosting the first-ever APA Next Summit, a gathering of prominent industry leaders, celebrities and students to discuss topics that are top-of-mind […] 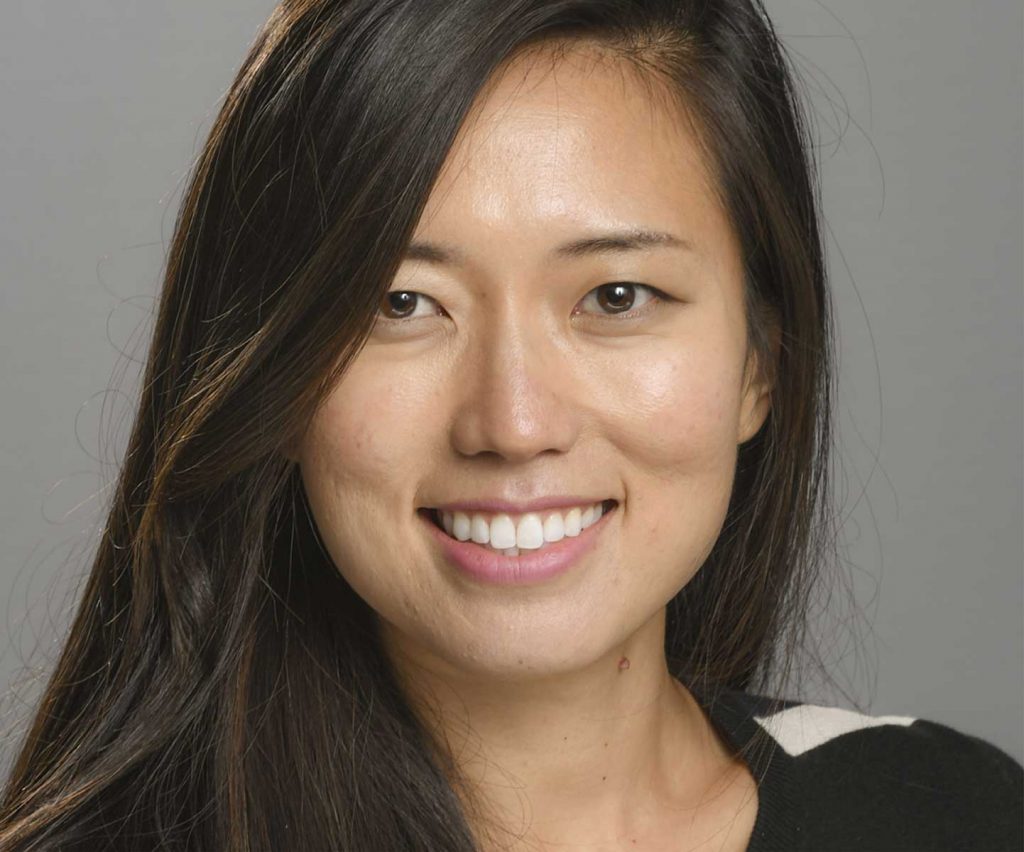 Chief Procurement Officer to manage purchasing and contracting for the City of Detroit Detroit Mayor Mike Duggan announced on Aug. 11 the appointment of Sandra Yu Stahl as Chief Executive Officer of the Procurement Department, which will oversee purchasing and contracting for the city government. As head of the General Services Department, Stahl had been […] 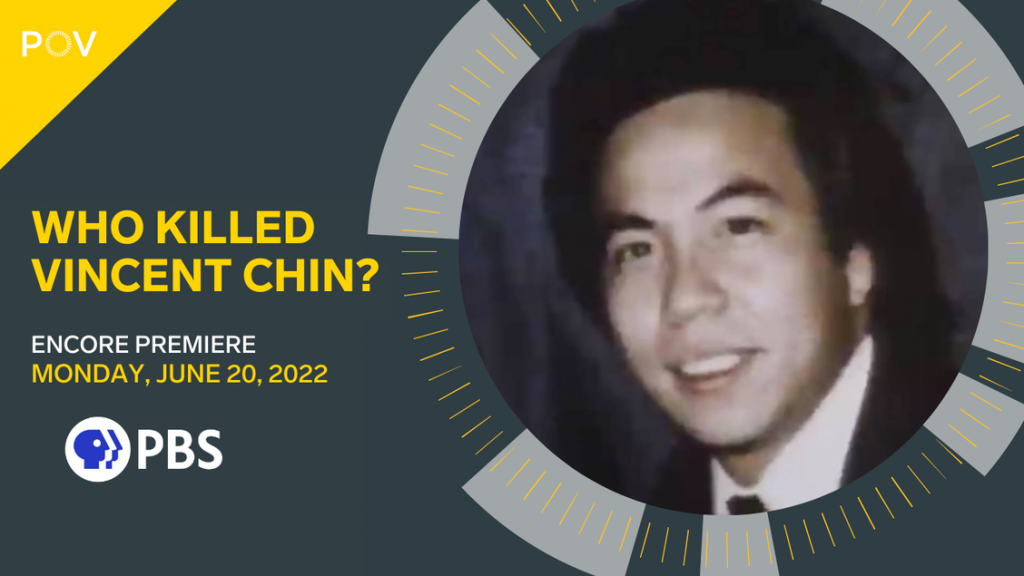 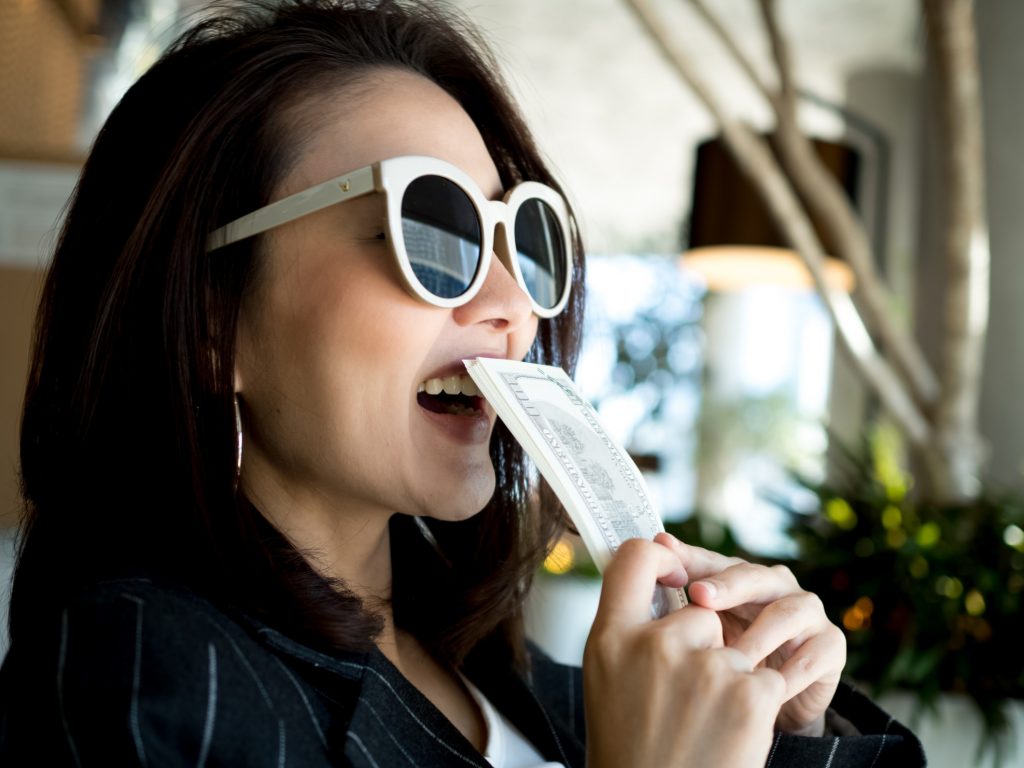 “When Indians make $120,000, Koreans make $70,000″ There is a stereotype that Asian Americans are wealthy and highly educated, but it turns out that income and education vary widely depending on the country of origin. According to a recent survey by the Pew Research Center, the median annual income of Asian Americans in 2019 was […]

LEADING FROM YOUR CULTURAL VALUES

Korea-American Women’s Association of the USA Hosted National Convention and Next-Generation Leadership Conference The Korean-American Women’s Association of the USA (President Silvia Patton) held the national convention and next-generation conference at the Hilton Washington Hotel in Virginia from April 2nd to 4th. The conference was a success with 160 members and 22 students participated from […] 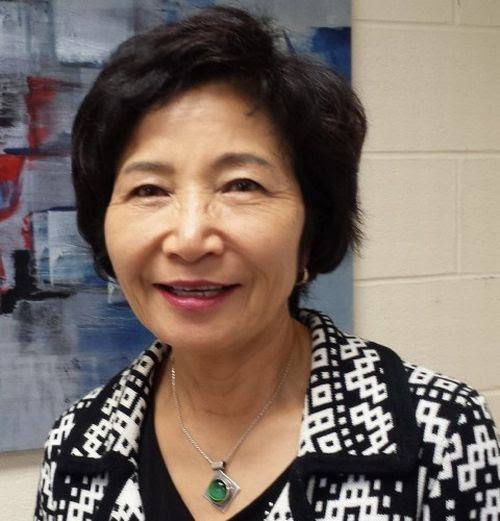 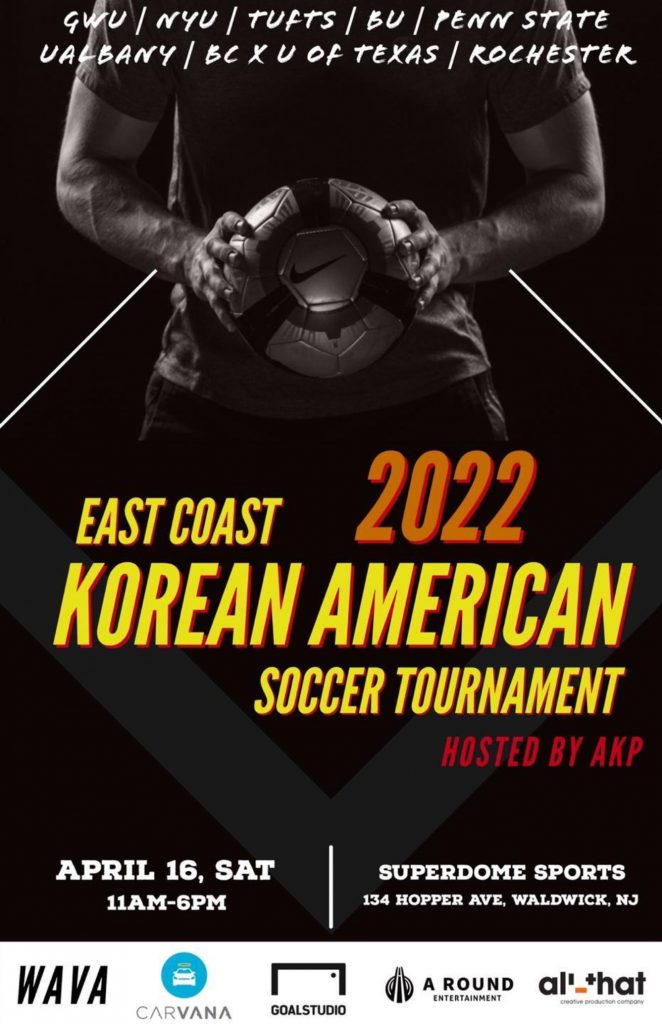 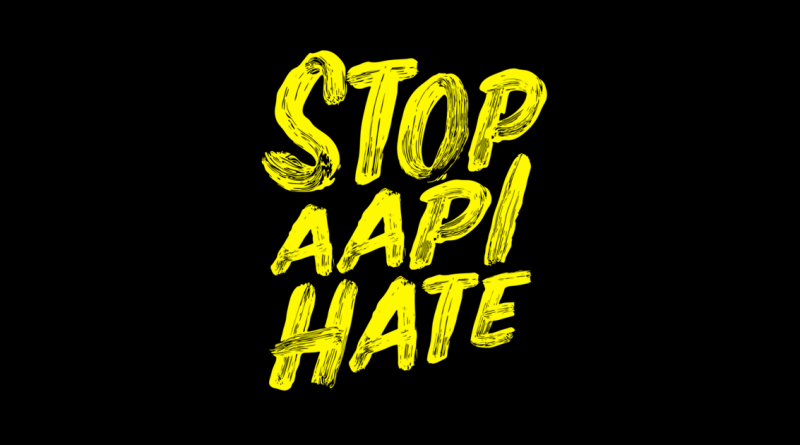 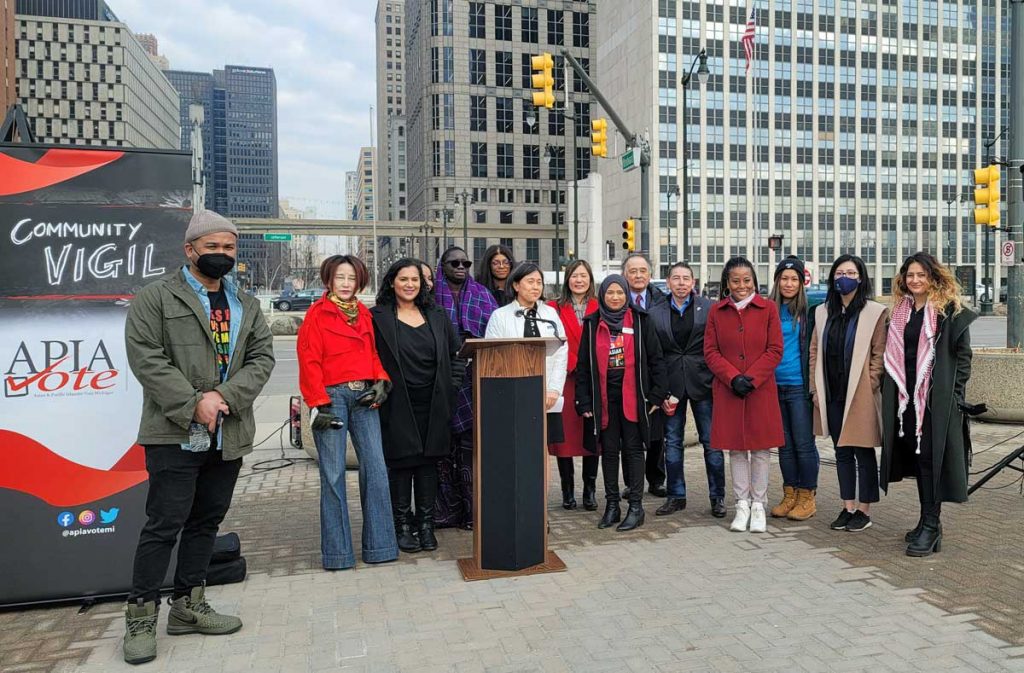