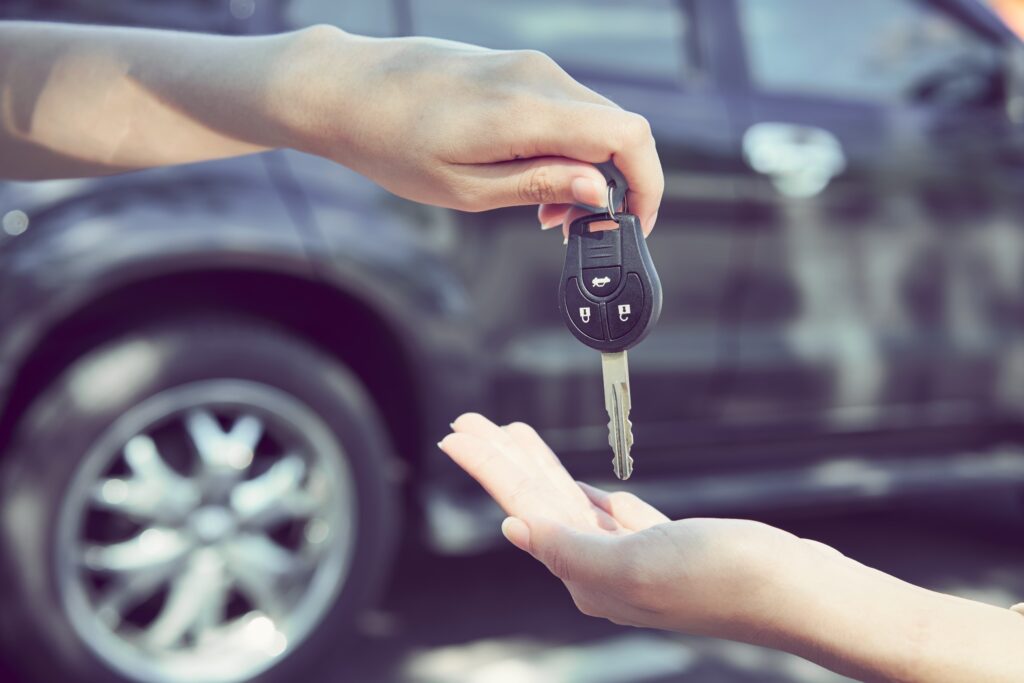 Car buying is the fourth leading source of consumer fraud: the Federal Trade Commission last year received more than 100,000 complaints from consumers who had been duped by fraudulent sales people.

Minority communities and low-income people are especially vulnerable to being ripped off, said Daniel Dwyer, an attorney with the FTC’s Division of Financial Practices, at a Feb. 4 news briefing organized by Ethnic Media Services. Elizabeth Goodell, supervising attorney with Mid-Minnesota Legal Aid, and Joe Jaramillo, an attorney with Housing and Economic Rights Advocates — HERA — also spoke at the briefing.

Dwyer noted one particularly egregious case settled by the FTC last year in which Carlo Fittanto, general manager of a Honda dealership in the Bronx borough of New York, told his sales people to charge higher financing markups and fees to African-American and Hispanic customers.

Fittanto and Bronx Honda were ordered to pay $1.5 million to settle the case.

“Cars are key to how we live, learn and provide for our families. They are also one of the most expensive and complicated purchases many people will make,” said Dwyer.

He advised consumers to think of car buying as a research project, in which extensive homework must be done before setting foot in the show room. His tips for preparation include:

The FTC has also released an advisory for those who are behind on their car payments because of the COVID-19 pandemic.

Goodell of Minnesota Legal Aid, which provides free legal services for very low-income people, said the largest number of auto-related cases her organization takes on have to do with used cars. She has seen numerous instances in which a car stops working one to six months after purchase. The buyer stops making payments and the car is repossessed, but the dealer still tries to get the balance of payments from the buyer, even though the car is no longer in their possession, and — in some cases — already sold to another buyer.

“It is insanity to keep paying for a car that no longer works,” said Goodell, adding that the continued payments send consumers down a spiral of debt.

Cases often end up in small claims court. “Most cases end up with the dealer prevailing. Consumers rarely get to tell their side of the story,” she said, noting that representing oneself in court is tricky.

Goodell also advised against trusting a sales person just because of language affinity. She also spoke about the large number of cases in which dealers have targeted a specific minority community.

Jaramillo of HERA noted that California has a car buyers’ bill of rights. Some of the provisions state that all charges must be itemized in writing, and contracts must be translated into Spanish, Chinese, Tagalog, Korean, or Vietnamese.

The dealer must provide credit scores and inspector reports. The dealer must also inform the buyer in writing as to whether the car is being sold in an “as is” condition, or whether it has a warranty. A full warranty means all repairs are covered, but often only at the dealership itself.

Jaramillo advised buyers to look for the “Truth in Lending” box to determine all the terms negotiated for financing. Many states have a “cooling off” period during which a car can be returned without charges.

How to Apply for Unemployment Benefits