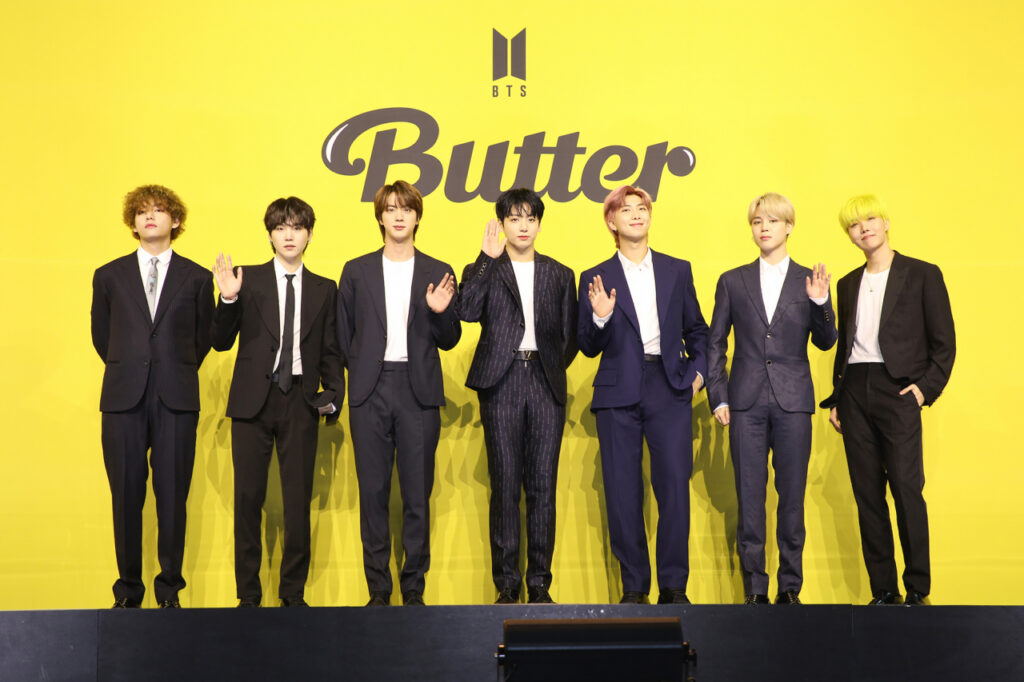 The 4th full-length album released by the group BTS in early 2020 has re-entered the Billboard 200.

According to the latest chart (as of February 12) released by Billboard, an American music media, on the 8th (local time), BTS released their 4th full-length album ‘MAP OF THE SOUL: 7 (MAP OF THE) in February 2020. SOUL: 7)’ ranked 184th on the main album chart ‘Billboard 200’.

The album debuted at number one on the Billboard 200 right after its release, and stayed on the chart for 82 weeks in a row. It has been steadily entering the charts even now, two years after its release. In addition to the ‘Billboard 200’ chart, it ranked 33rd on ‘Top Album Sales’ and 2nd on ‘World Album’. The album ‘BE’, released in November of the same year, ranked 61st in ‘Top Current Album Sales’ and 6th in ‘World Album’.

On the other hand, ‘My Universe’, a song BTS collaborated with Coldplay, ranked 35th on the UK’s official latest chart (as of February 4) ‘Official Single Chart Top 100’, up one place from the previous week, and was chart-in for the 17th week. are recording.

Indoor Ice Skating around us