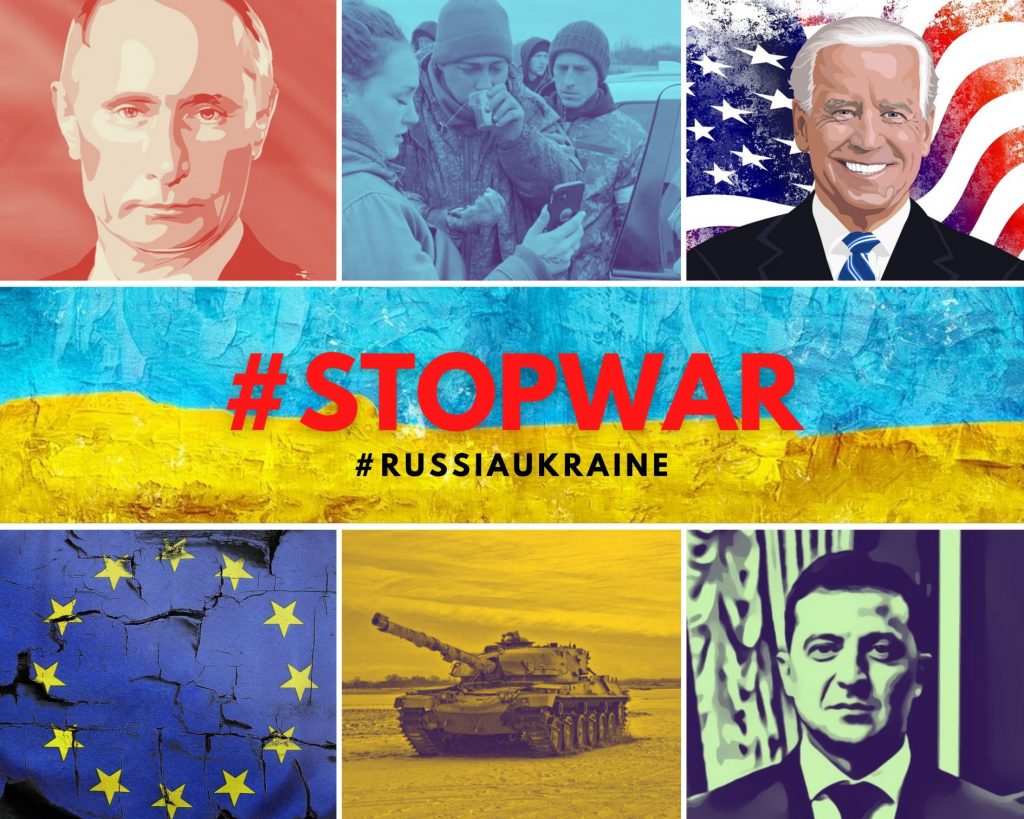 US President Joe Biden has called Russian President Vladimir Putin a ‘slayer’ and warned that “he cannot remain in power”.

President Biden said in a special speech in Warsaw on the same day, criticizing “Russia has suppressed democracy and tried to do the same elsewhere.”

Regarding the invasion of Ukraine, President Biden also stressed that “there is no doubt that this war is already a strategic failure for Russia” and that only swift and harsh costs will change Russia’s course.

But to the Russian people, he added, “It’s not our enemy.”

In addition, Ukraine’s resistance to the war is ‘a great fight for freedom,’ and President Biden said that the Western world’s defense of Ukraine from a Russian invasion is essential to safeguarding democracy around the world.

Therefore, he emphasized that “the test at this point in time is the greatest test of all time” that the world is facing, and said that the whole world must prepare for the long battle ahead.

Meanwhile, President Biden confirmed that the U.S. military will not be directly involved in the Ukraine war, saying that it is not currently stationed in Europe to engage in clashes with Russian forces.

However, he repeatedly emphasized the principle of defense of NATO member states, including Poland, by warning the Russian military that invaded Ukraine “not to even think of moving even an inch into NATO territory.”

“Article 5 of the NATO Charter, a collective defense clause that considers an attack on one member country an attack on the whole, is a sacred promise,” Biden said.

In response to President Biden’s today’s remarks to Russian President Putin, “He cannot remain in power,” major media interpreted it as a ‘request for resignation.’

The Russian side immediately objected to this.

Kremlin spokeswoman Dmitry Peskov said: “It is not a matter for Mr. Biden to decide. It is only the choice of the people of the Russian Federation.”

However, a White House official said that he was not referring to a regime change in Russia, and drew a line with the ‘request for resignation’.

“The point of President Biden’s remarks is that we cannot allow President Putin (Russia) to exercise power over a neighboring country or region,” the official told the media.

REFLECTIONS ON THE CASE AGAINST PETER LIANG﻿