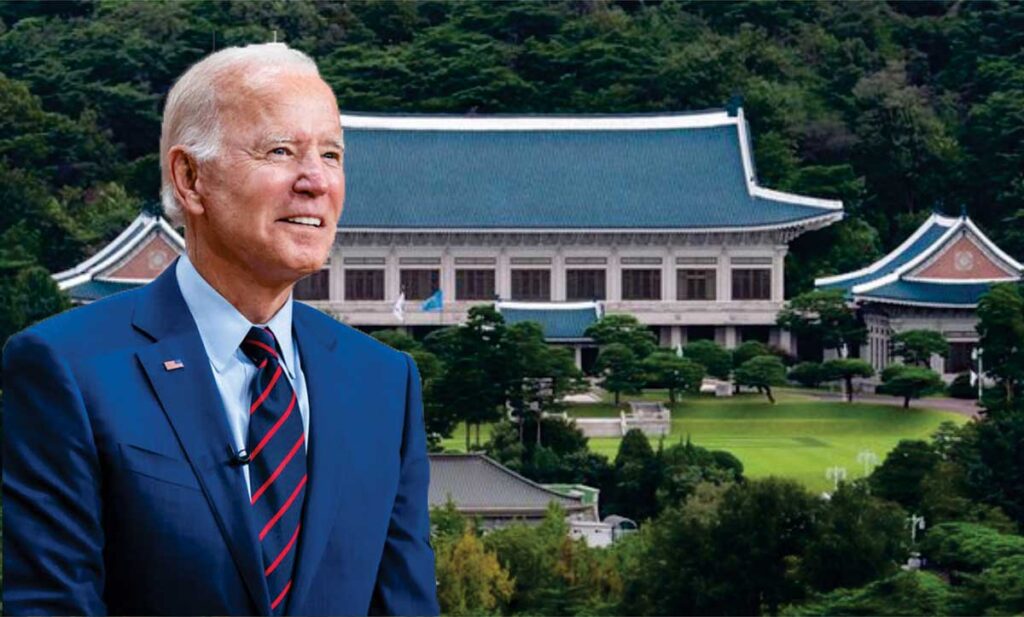 It was reported on the 15th  that South Korea and the US diplomatic authorities are discussing US President Joe Biden’s visit to South Korea in the first half of this year.

South Korea and the United States are tuning Biden’s visit to South Korea as President Biden is promoting a visit to Japan in late May to attend the ‘Quad’ summit, an agreement between the United States, Japan, India, and Australia to contain China. It is said that they are strongly considering how to do it.

In particular, the US administration is known to take the position that it is natural for President Biden to visit Korea as an opportunity to attend the Quad Summit.

This is because the timing of President Biden’s visit to South Korea can be derived only if the schedules of all of them are adjusted as the leaders of the four quadrants are gathering in Japan.

In this case, the new president of South Korea will have a meeting with the US president less than a month after taking office, so time seems to be tight to prepare for the meeting.

However, since there is a two-month transition period after the presidential election, it is expected that they will focus on preparing for the Korea-US summit during this period.

Meanwhile, US administration officials are said to have expressed considerable interest in the outcome of the South Korean presidential election, which is less than a month away.

As the major presidential candidates’ policies toward North Korea differ greatly, it is said that they are closely monitoring the impact the result will have on South Korea-US and inter-Korean relations.