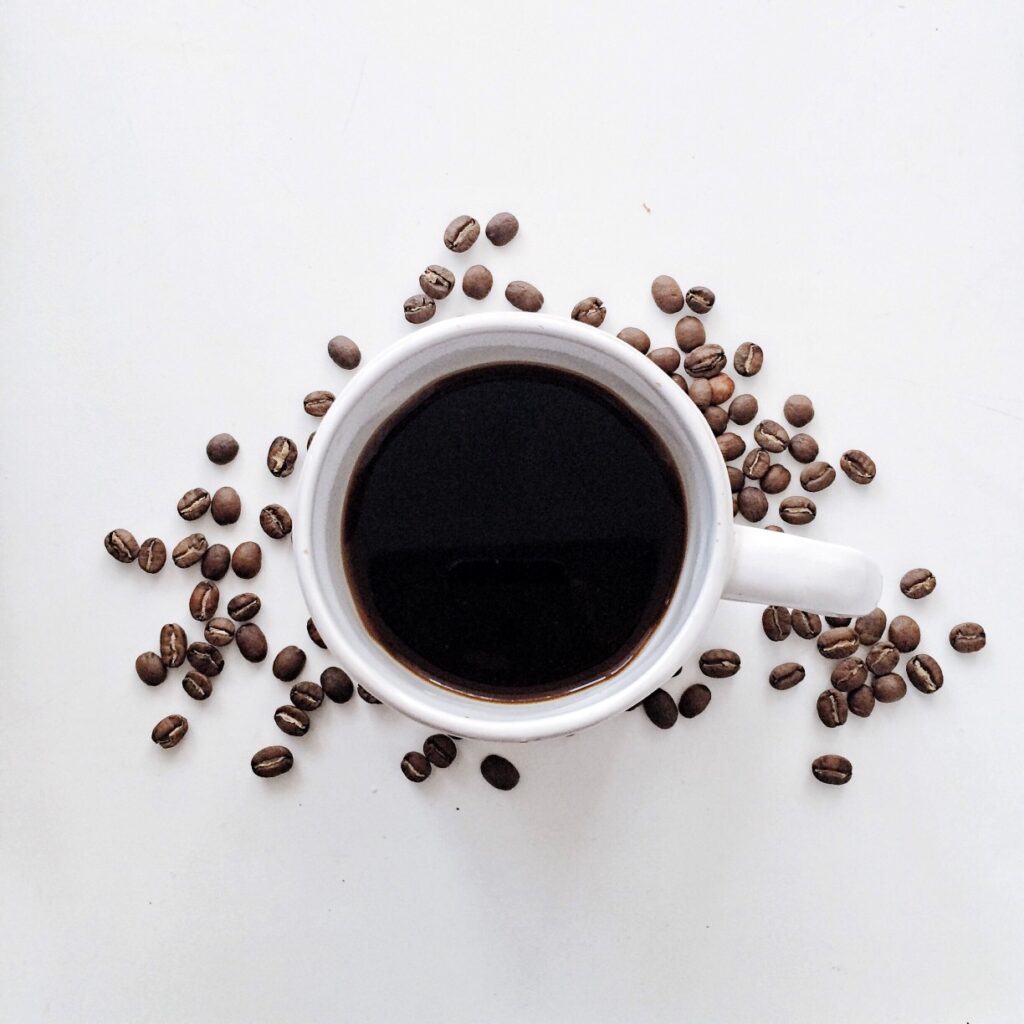 Better than Coffee? Drinks that Wake Up the Brain

Coffee is one of the representative drinks that activates the brain. One survey found that 75% of Americans drink coffee every day.

Caffeine contained in coffee has a stimulating effect on the brain and helps to increase concentration. For this reason, many people start their day with a cup of coffee in the morning.

Although there is some debate about the benefits of coffee, drinking coffee in the long run is known to lower the risk of heart attack and dementia.

1. Strawberry fruit drink
Blueberries, raspberries, blackberries, strawberries, and other raspberry fruits are also made into beverages and consumed to help the brain.

This is because it contains a lot of antioxidant nutrients that prevent cell damage and anthocyanins that help improve memory. However, the juices sold in the market should be consumed after carefully examining the ingredients. This is because it may contain too much sugar.

Green tea, like coffee, is another representative beverage that contains caffeine. Green tea is also known to help improve memory and concentration. Experts pointed out that several ingredients contained in green tea are believed to be beneficial for brain health.

Kombucha is gaining popularity recently as rumors circulate that it is effective for high blood pressure, diabetes, and cancer. If you drink kombucha, which is fermented with beneficial bacteria in green or black tea with sugar, the beneficial bacteria increase immunity and help relieve inflammation. However, WebMD pointed out that there is no solid evidence to support this. However, kombucha also contains caffeine, so it can help increase concentration.

Eating lots of green vegetables is good for your health in many ways. These vegetables contain many nutrients that help prevent brain aging. Green leafy vegetables such as spinach and kale are rich in folic acid and lutein, which are good for the brain. If you grind these vegetables with other fruits to make a smoothie, you can get a wider variety of nutrients.

Usually, turmeric is the main ingredient in curry, but there are some people who drink it as a tea. Turmeric has been used medicinally in China and India for hundreds of years. It contains ingredients that act as an anti-inflammatory and has been used for a variety of purposes. Recent studies have shown that turmeric has a positive effect on the brain, strengthens memory, and slows the progression of dementia.

Ginseng has been used as a medicinal herb in oriental medicine for a long time. Ginseng is helpful in enhancing physical strength and concentration, as well as improving memory. Recently, researchers are studying whether ginseng is effective for depression, Parkinson’s disease, and Alzheimer’s, WebMD introduced. However, since there may be side effects in diabetic patients, you should consult with your doctor before drinking.

Cocoa increases concentration and processing speed, and helps improve memory. It may also slow the rate of cognitive decline in people at high risk for dementia. When eating chocolate, you should consume dark chocolate, not milk or white, and because it contains a lot of fat and sugar, excessive consumption can actually harm your health.

Beets, a root vegetable, are rich in antioxidants and help lower blood pressure, reducing the risk of heart attack and dementia. In addition, beet juice is known to have an excellent effect on fatigue recovery.

Not only the body, but also the brain needs plenty of water. When the body is too dehydrated, the brain cannot function properly. Water occupies 75% of the brain, and it also plays a role in absorbing shocks applied to the brain. Drinking water with lemon added, which is rich in vitamin C, is even more helpful for improving brain health.