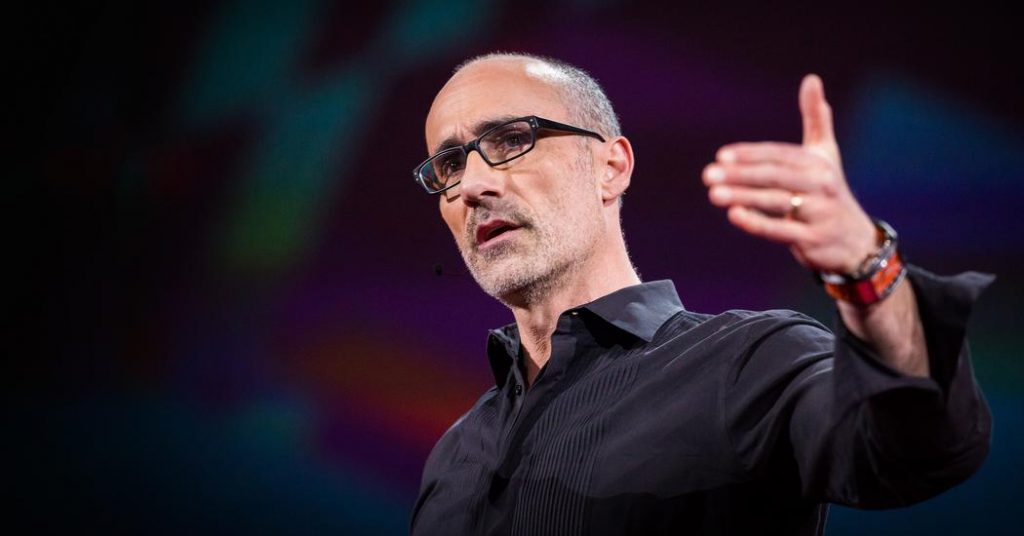 Media is available to meet one-on-one with Brooks from 4:30 to 5 p.m. Please email Kate Hessling at hesslink@northwood.edu if you’d like to reserve some time with Brooks.

Among the many impactful works written by Brooks is his 2019 best-seller “Love Your Enemies,” which is subtitled “How Decent People Can Save America from the Culture of Contempt.”

Brooks has a creative background, often credited for inspiring his original perspectives. He left college at age 19 to be a professional musician, playing French horn with groups in the United States and Spain. He earned his bachelor’s and master’s degrees in economics through remote learning. After 10 years, he ended his music career to earn a Ph.D. in public policy analysis from the Rand Graduate School, where he also worked as an analyst for the Rand Corporation’s Project Air Force. Brooks then spent 10 years as a professor at Syracuse University, followed by 10 years as president of the American Enterprise Institute, one of the world’s leading think tanks.

Brooks has written the national bestsellers “Love Your Enemies” (2019) and “The Conservative Heart” (2015), as well as “From Strength to Strength” in February 2022. He has also published dozens of academic journal articles and the textbook “Social Entrepreneurship” (2008). He is a columnist for The Atlantic, host of the podcast “How to Build a Happy Life,” and subject of the 2019 documentary film “The Pursuit,” which Variety named as one of the “Best Documentaries on Netflix” in August 2019.

Brooks’s appearance on Northwood’s campus will include an open address to the public without charge at 6:15 p.m. in Riepma Arena, followed by a book signing. For preferred seating, the public can RSVP online at https://www.northwood.edu/brooks. Northwood University thanks Dow, which is the main sponsor for this event.

The address will be livestreamed at https://team1sports.com/northwooduniversity/?bfplayvid=364573.