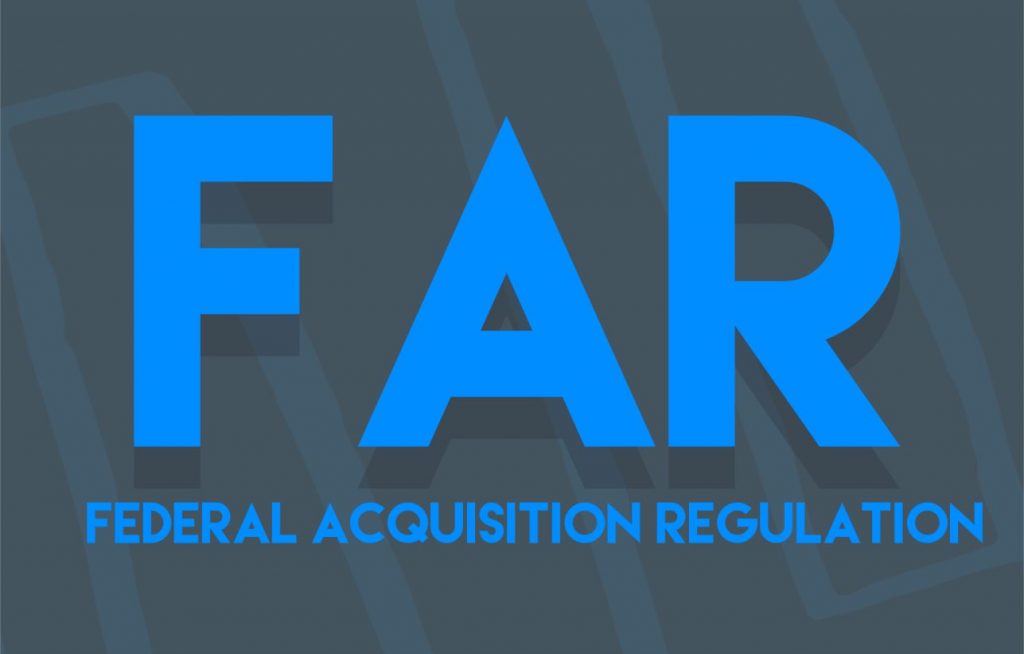 60% of U.S.-made parts are required to be recognized as ‘Made in USA’ from October 25th

Protection policy to increase purchases of U.S. products. Inevitability of reducing opportunities for foreign companies to participate in procurement

From October 25, when participating in the U.S. federal procurement market, in order to be recognized as a U.S.-made product, the proportion of U.S.-produced parts must account for more than 60% of the total.

On the 6th, the US government published and announced the amendments to the Federal Acquisition Regulation in the Official Gazette of March 7th.

The size of the U.S. federal government procurement market is $600 billion per year.

Reinforcing the standards for recognition of products made in the United States is interpreted to increase the proportion of purchases of American products in the federal government’s procurement market for products and services, thereby revitalizing manufacturing in the United States and securing a stable supply chain. If this happens, the opportunity for foreign companies to access the U.S. federal procurement market will be reduced by that much, which is expected to affect Korean companies as well.

The current ‘Buy American Act’ stipulates that ‘substantially all U.S. products purchased by the federal government must be made in the United States’, and the Federal Procurement Regulations stipulate that “substantially” means 55 of all parts.

In relation to this, President Biden said in a speech at the White House on the 4th, “I am announcing the biggest change in the ‘by American law’ that has been in existence for 70 years.” not. “It’s just over half,” he pointed out.

Next, President Biden said that he decided to establish a preferential price policy that would allow the purchase of products necessary for national security, health and economic recovery, even if they were made in the United States, at a slightly higher price, discussing semiconductors, some medicines, and advanced batteries.

South Korea to Give $10 million ‘Humanitarian Aid’ to Ukraine

Your Health Information, Your Rights.